Ruth Negga is already being tipped for Oscar glory in the coming months following her stunning performance in what is surely one of the most romantic stories ever told. 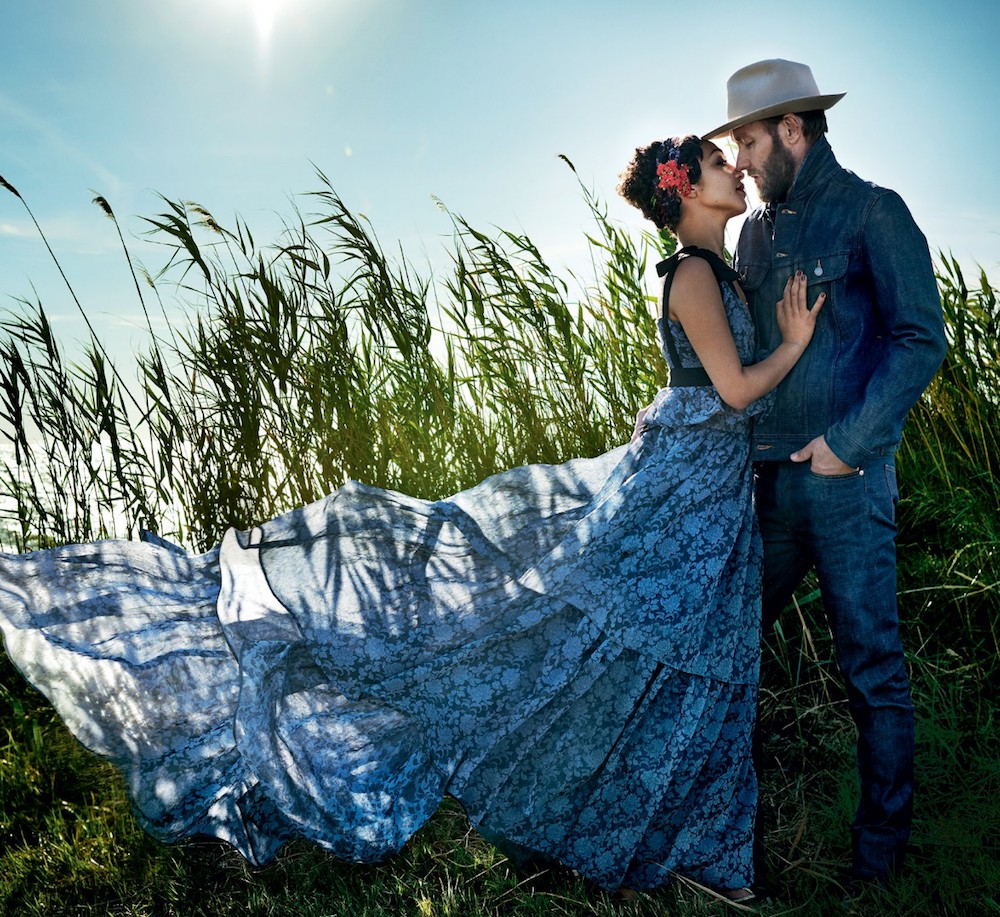 Set in Virginia in 1967, ‘Loving’?tells?the tale of Richard – played by co-star Joel Edgerton – and Mildred (Ruth Negga) during a time where the supreme court prohibited interracial marriage. The story follows Negga’s fight through penalty, punishment, and imprisonment with the hope of achieving lawful marriage to the love of her life. Directed by Jeff Nichols, this moving tale of love is utterly beautiful and delivers an emotional impact sure to leave a lasting effect on the audience. With lush cinematography and compelling performances from both leads, this is a?perfect ode to 1960’s America.?We predict big things following its anticipated release in February?2017.

The film’s storyline would suggest a classic and emblematic Hollywood-style romantic storyline (sure to go down well with members of the Academy at the very least). And as well as that, it portrays a fascinating and factual approach to a piece of history that?will surely resonate with viewers around the world. 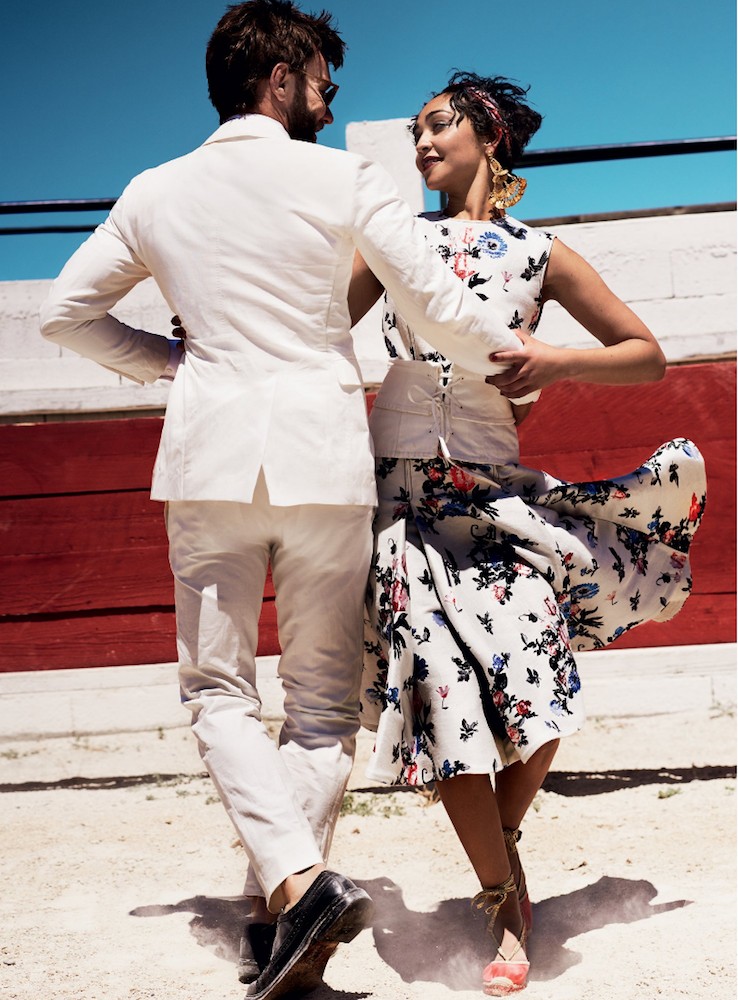 Speaking about her latest role to Vogue, Negga spoke about the similarities she encountered between Virginia and Ireland while filming; “Virginia isn’t that different from Ireland,” she said. “Land and home and community are super important. When I was playing her, I tried to imagine I couldn’t go home again because of whom I married. It must have drained the lifeblood from her”.

After working primarily in theatre, Ethiopian-Irish Ruth Negga made her screen debut in the Irish film Capital Letters in 2004, playing the lead role of Taiwo. Over the last number of years, we’ve watched this enchanting woman develop and grow and it looks like her blossoming career is just getting started.

Watch the official trailer of Loving below.