Our homegrown Irish stars are going from strength to strength in Hollywood; every award season we have at least one major contender for a top honour and critics across the globe are unanimous in their praise for these talented icons. From TV to film, they are proudly waving that flag. Below we’ve chosen four (though we know there are much more doing great things) that are sure to make an even bigger mark over the next 12 months. Some are veterans, and some only getting started, but either way, you’ll be hearing all about them. 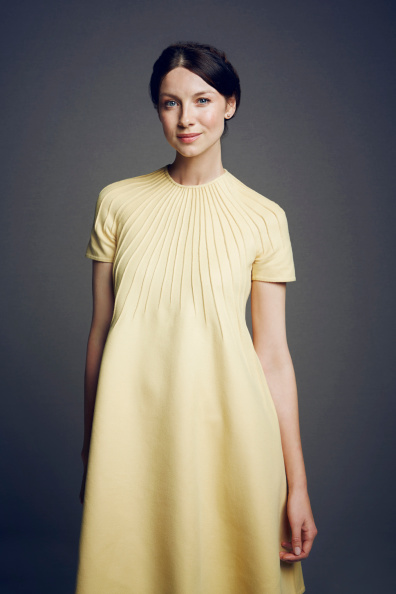 The model-turned-actress has truly been one to watch over the last year as her hit series Outlander was renewed for yet another season and received even more acclaim. The Golden Globe nominee is currently wrapping up season 3 of the series and is moving from the small screen to the silver one. Following her role in Money Monster, Balfe is now lined up to star in Tell No One, an action/thriller starring Agents of S.H.I.E.L.D actors Brett Dalton and Simon Kassianides?(Kassianides will also direct the film). Shooting is set to begin this summer, and though details of Balfe’s role has been kept under wraps for now, we’re excited to see what she’ll bring to the table. 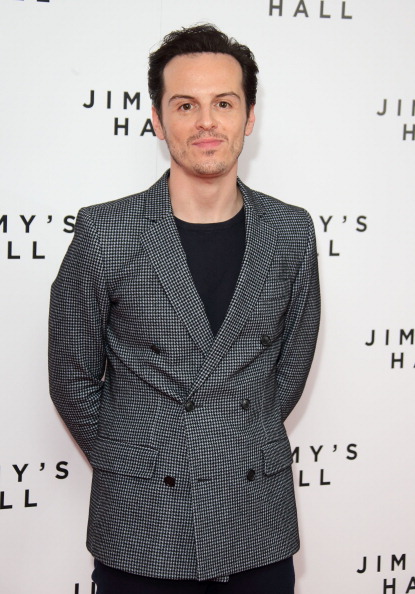 Following his role as James Moriarty, a master criminal and Sherlock Holmes‘ nemesis in’the acclaimed series, Dublin-born Andrew Scott has been seen in an array of roles in film and received critical acclaim for his roles on stage. He was recently seen in?Alice Through The Looking Glass and as Hamlet at London’s Almeida. He’ll next be seen in Steel County, the story of a truck driver who becomes obsessed with this disappearance of a young boy. 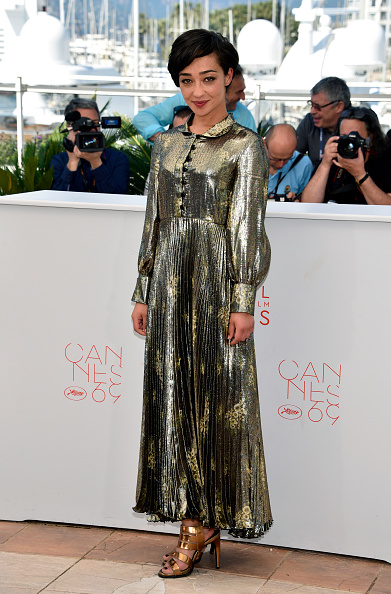 Is there anything Ruth Negga can’t do? The star lit up the screen with her unforgettable stirring performance in Loving which garnered her worldwide acclaim and a BAFTA and Oscar nomination. She also made a mark in the fashion world, appearing on the cover of Vogue. Despite being named a “newcomer” by many a US publication during award season, Negga has a full CV already:?She’s appeared in Breakfast On Pluto and World War Z on the big screen; Hamlet and Phedre at the National Theatre; and the likes of Misfits, Love/Hate, and Agents Of S.H.I.E.L.D on TV. Next, she’s due to reprise her role as Tulip in season 2 of Preacher, due to air in June. 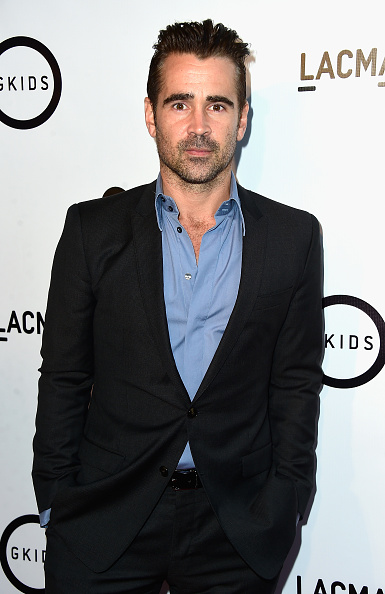 A veteran?of the industry at this point, Colin Farrell has a big year ahead with leading roles in two films already gaining pre-release hype. First up, he’ll play John McBurney in Sofia Coppola’s sixth feature, The Beguiled, ?a remake of the 1971 Don Siegel/Clint Eastwood Civil War-set drama. Elle Fanning is set to play to play a student at a Civil War-era girls boarding school which is rocked by the arrival of a wounded soldier (Farrell), who charms women inside the school, creating a storm of jealousy and betrayal. He then reunites with indie-filmmaker Yorgos Lanthimos (of The Lobster) for a leading role in The Killing of a Sacred Deer. Farrell plays Steven, a surgeon forms a bond with a sinister teenage boy, with disastrous results. The film also stars Nicole Kidman and is due for release this year.