The Inspiring Reason This Nashville Actress Cut Her Hair 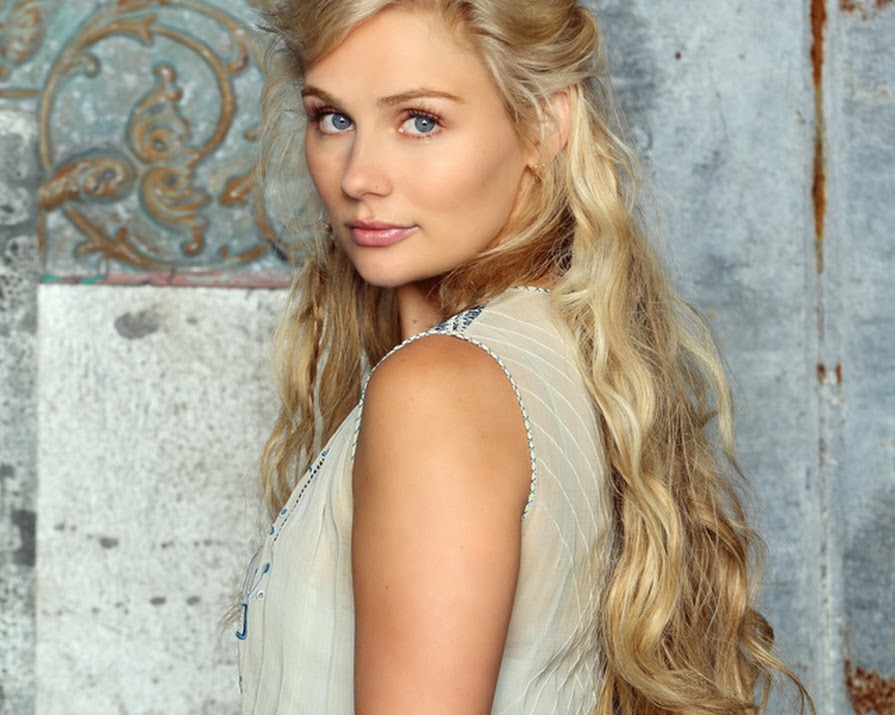 We’re used to celebrities changing their hair as often as the seasons come and go, but occasionally a public figure reaches for the scissors for a deeper cause. Remember when Amanda Seyfried cut her long locks? Well, Nashville actress Clare Bowen decided to say adieu to her waist-long golden tresses for an equally worthy reason.

Via a touching Facebook post, the actress revealed that when she was just four years old, she was diagnosed with end-stage Nephroblastoma and forced into a life in which the hospital became a temporary home. “Life in the White Palace (Granddad’s nickname for a hospital) meant I got to grow up surrounded by children just like me. We were mostly bald, all tubed, taped, bandaged up, and stitched back together,” she wrote.”But we were all together, so no one’s appearance came into question. No one got laughed at or teased. We were all we knew.”

Bowen survived and said that when her hair grew back, she gained back her strength, but her appearance hid her internal insecurities. Her hair started growing back, and outwardly she was herself again, but on the inside, she was still that same scarred-up “little creature.” The star explained that she was inspired to cut her hair after heard the story of a little girl who said she couldn’t be a princess because she didn’t have long hair. Bowen decided to cut off her own flowing locks in order to send an inspiring message to the young girl and everyone else: Beauty comes from within.

?I wanted her, and others like her to know that’s not what makes a princess, or a warrior, or a superhero. It’s not what makes you beautiful either. It’s your insides that count? even if you happen to be missing half of them.”

?Every scar tells a story, every baldhead, every dark circle, every prosthetic limb, and every reflection in a mirror that you might not recognize anymore. Look deeper than skin, hair, nails, and lips. You are who you are in your bones. That is where you have the potential to shine the brightest from. It is where your true beautiful self lives,? she wrote. 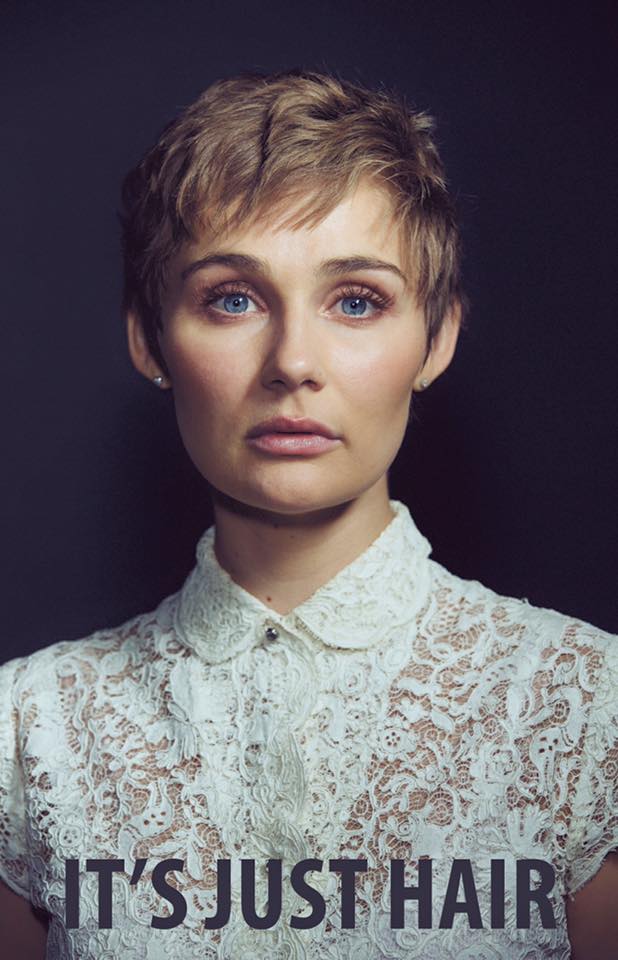 She went on to thank ABC for letting her alter her Nashville character Scarlett’s hair on the show, as well as her team, friends, and family for their support in making the decision. She ends her message with these parting words: “Self-esteem takes a lot longer to grow back than hair.” And it is more important too.

Hundreds have praised the actress for her touching and genuine message, and it warmed our hearts on this chilly day. Read her post in full below:

Wanna know why I cut it all off?When I was four years old, I asked my mother; “Are there heaters in Heaven?” I had…