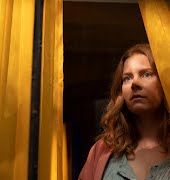 Friends reunion: Date, trailer, guest stars and all the other brand new information you need...

The Dublin Creatives You Need To Know

They say that size matters, but they would be wrong. Regardless of how small our humble city is, Dublin is home to an abundance of creative thinkers, doers, painters, and designers; each leaving their unique stamp on the place they call home. Here are some of our favourite creatives that you should?be following. 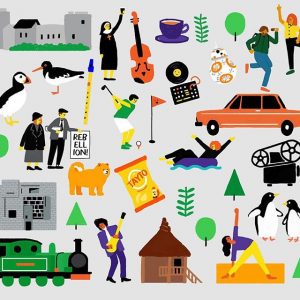 You will be transfixed by the fluid and natural movements of Fuchsia’s trendy artwork. Using fundamental bold colours, Fuchsia turns the world around her into beautifully illustrated works of art. She was most recently featured on the cover of Dublin-based indie mag Gut’s Magazine. 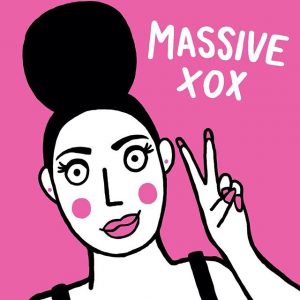 Illustrator Aoife Dooley catapulted herself into creative stardom with her intensely accurate and funny renditions of north-side humour as ?your one Nikita?. Across Facebook and Twitter, Aoife’s audience can follow the daily struggles of ?Nikita? as she tries to cope life as massive spicebag-loving hun. This year Aoife made her debut at Offset as well as began work on her upcoming book while keeping up with her hilarious illustrations. 2016 is yours, Aoife! 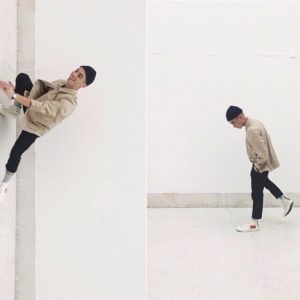 Liam is an expert in typography. Originally from Dublin, Liam now lives in London where he studies at the prestigious Royal College or Art. Experimenting with clean, but sometimes-jagged lines, he intertwines text and fonts to create new form and meaning to his art. His Instagram is so aesthetically pleasing to look at. 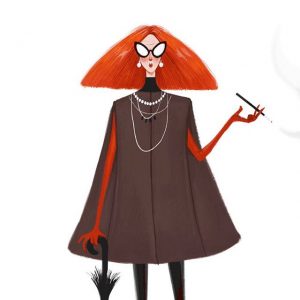 It’s hard to comprehend that Conor Merriman is only 20 years of age. This talented fashion illustrator has already left a profound mark on the fashion world, as well as creating an impressive rapport with his clients who include Tommy Hilfiger, OPSH, The Irish Times, MFI Magazine, and Tatler Magazine to name a few. We have no doubt that this soon-to-be NCAD graduate has a bright future ahead of him. 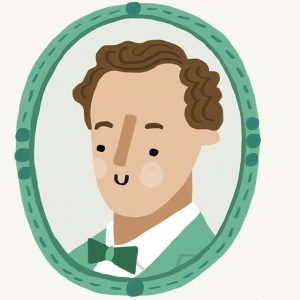 Kathy – but better known as ?Fatti? – is a talented illustrator and designer originally from Waterford but now living in Dublin. Fatti is perhaps best known for her beautifully simplified geographical maps, where she takes landmarks or entire cities and wonderfully re-creates them in a beautiful but easy-to-read manner.? Late last year Fatti co-created her first book ?Irelandopedia?, along with her father John Burke, which features every county in Ireland along with historical facts and Fatti’s signature illustrations. 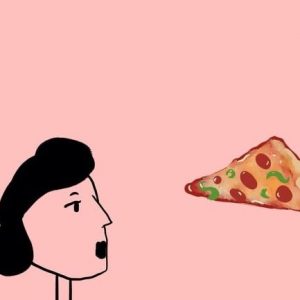 A newbie to the scene, Franchescca is an animator, illustrator and visual artist. Her online portfolio is a vibrant mash of provocatively, mystical vibes, and an explosion of colour. Franchescca likes to be called Cesca for short, and recently was honoured with a distinguished award at the Royal Television Society awards for best animation of a graduate film. 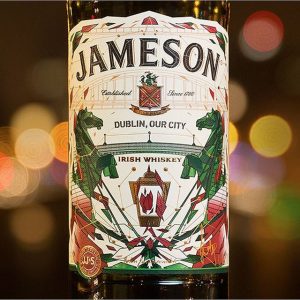 James Earley is a graphic designer by trade and renowned street artist. He hails from a family of glass-blowers; which is a skill steeped in tradition. James amalgamates his love of animals with his family tradition to create inspiring and brilliant pieces of street art; which can be found all over our city. This year James created a special limited-edition Jameson bottle in time for St. Patricks Day, which was gifted to none other than Barack Obama. 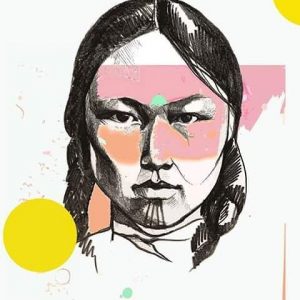 Under the alias of the ?Novice?, Jessica?is a school teacher by day and an illustrator and street artist by night. Many of her pieces can be found in popular Dublin-city eateries and in The Bernard Shaw. When she’s not painting large murals across the city, Jessica enjoys trying her hand at fashion illustration, and often incorporates Dublin slang terms into her gorgeous pieces 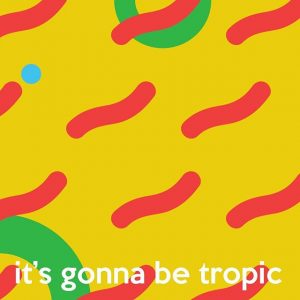 Jake is a graphic designer from a Drogheda but every part a Dubliner. When he isn’t creating eye-catching prints, he is designing urban street-wear for his brand Extra Meat Apparel. Using elementary colours, Jake experiments with pattern and font that is both abstract and psychedelic. His Instagram account will have you scrolling for hours.