We were all there as teenagers, doodling and daydreaming while the English teacher explained the importance of the colour blue in a novel. It was boring. For many students today, that hasn’t changed. Teenagers are still taught about novels written by dead, white men and published seventy years ago.

In recent years, Irish authors have produced extremely thought-provoking works. With teenagers more progressive than ever, is it not time for school reading lists to reflect this?

Below I have listed some books worth putting on the booklist.

Asking for It by Louise O’Neill 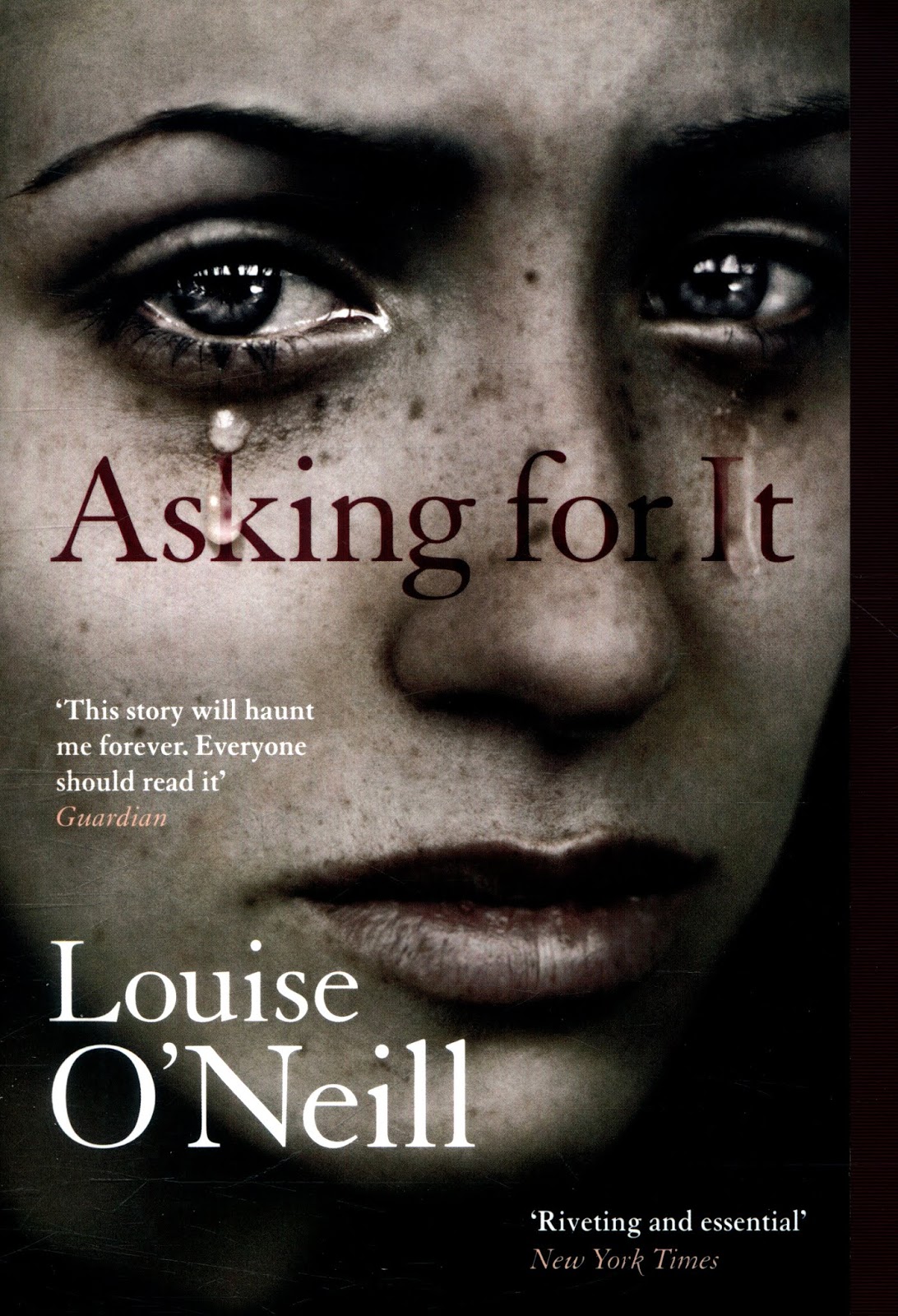 This novel cannot be read in one sitting, it hits hard. Emma O’Donovan starts off unlikeable, like that bitchy girl in your class. Then, at a party, Emma is raped by a group of local lads. What follows is a harsh look at our culture of victim blaming, slut-shaming and the multiple other challenges faced when trying to convict rapists in this country.

O’Neill showcases the heart-breaking reality of a rape survivor, and illustrates how a person’s entire world can change, even the way your parents look at you. O’Neill wrote this book in response to rape cases in the United States. But the Irish context she provides is unsettlingly realistic. The story flags our nation’s issues with consent and the importance of that cannot be understated. This book stays with you. Buy here 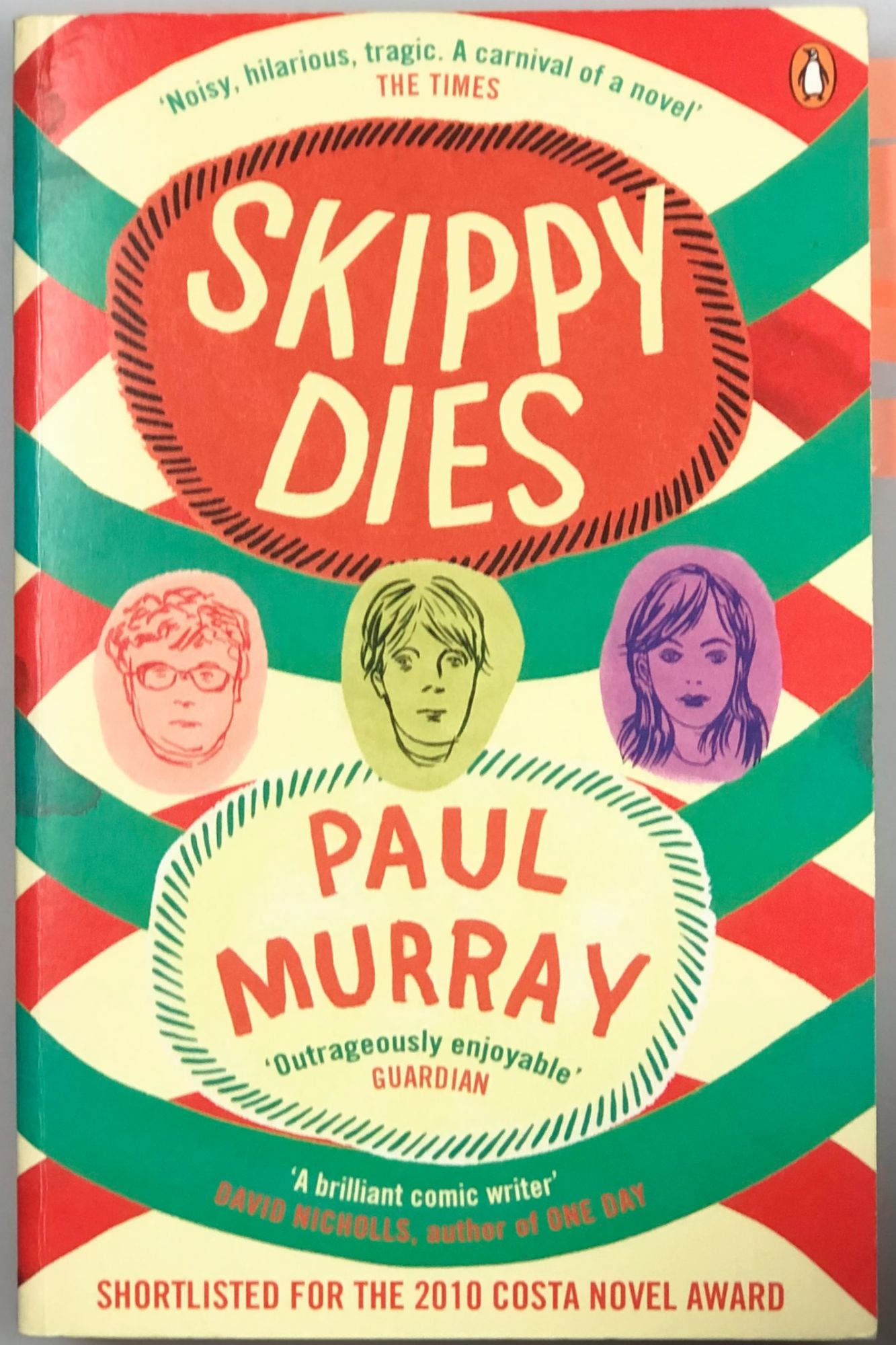 Imagine St. Trinians for boys in South Dublin, against the backdrop of the Celtic Tiger. Do not be dismayed by the size of this novel, by the end you will be begging for more. Set in Seabrook College, this novel is narrated for the most part by fourteen year old boys. The audience gains great insight into their issues, varying from solving a physics equation to cross-dressing.

As readers, we are brought back to that time in our lives when your crush was your life and nobody understood you. This novel has everything; heists, dances, a priest and a doughnut-eating competition. Most importantly it highlights the toxic masculinity that can exist in schools, the intense exaggerations of fourteen year old minds and the importance of accepting yourself. 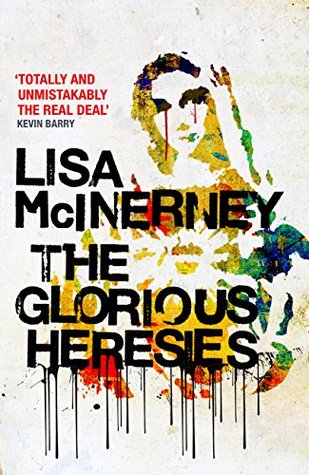 Imagine Love/Hate mixed with The Young Offenders. In The Glorious Heresies Lisa Mc Inerney creates a Corkonian polymorphic saga that takes place over five years. Mc Inerney has been celebrated for providing a voice for the working classes, and emphasises the intelligence of working class people throughout this book.

Ryan is the central character and we follow him as he evolves from a Junior Cert student, to moving up the ranks in Cork’s most notorious gang. This novel is gritty in parts (expect drugs, sex and murder) but at the heart is a well constructed, relatable commentary on everyday life and inner turmoil.

McInerney explores the issues of adolescence and flaws within the judicial system as well as giving the underrepresented in society a voice, with a very strong Cork accent. 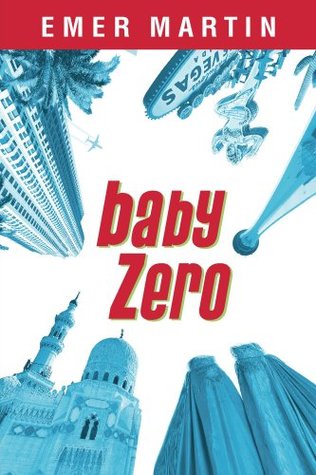 This is perhaps the least well known of the novels on this list. Emer Martin combines three narrative structures to depict how women are treated in three separate countries; fictional Middle Eastern Orap, Los Angeles and Ireland.

Her writing highlights an array of issues and looks at how women are mistreated in each of these countries. She does so by highlighting the obscene beauty standards set for women and the intense sexualisation of Leila. Beyond this she highlights the plight of refugees by situating some of her text in a direct provision centre, depicting their struggles to build lives for themselves after fleeing war-torn Orap.

This novel forces the reader to acknowledge the rampant sexism and racism not just in faraway countries but also in the Western World. 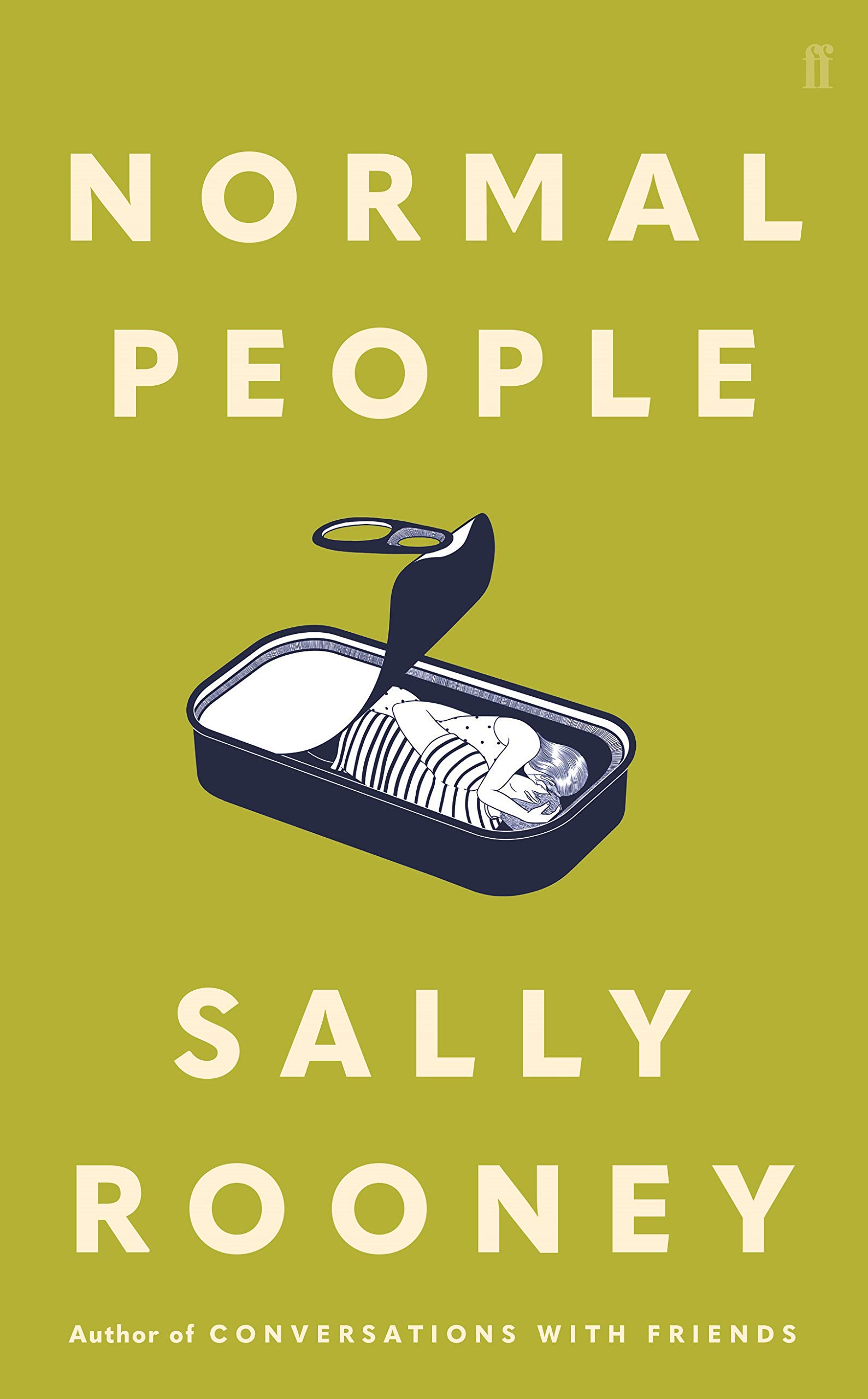 This book is about so much more than a silver chain or a debate on Joe Duffy. It is an honest depiction of the most insecure time in our lives. One of the most interesting elements of this novel is the shifting of perspective between Connell and Marianne. As readers, we learn their innermost thoughts, fears and feelings. This is what makes their miscommunication all the more frustrating.

The series received backlash for the quantity of sex shown. But it is noteworthy that the first sexual encounter was a perfect example of consent, with no blurred lines. It was awkward, tender yet realistic. If only all of us could say the same about our teenage days!

This text should be on the curriculum as it deals with sex, relationships, classism within college life, and men’s mental health. It also highlights how little we know about what is really going on with other people, encouraging empathy rather than gossip. Ultimately, a generation has already connected with this novel, for a very good reason.

Ruth Elwood is a master student studying literature and publishing. This article was published as a part of the MentorHer programme. Find out more about the programme at MentorHer.ie

Related: The 3 Irish novels you need to read from the Women’s Prize for Fiction longlist