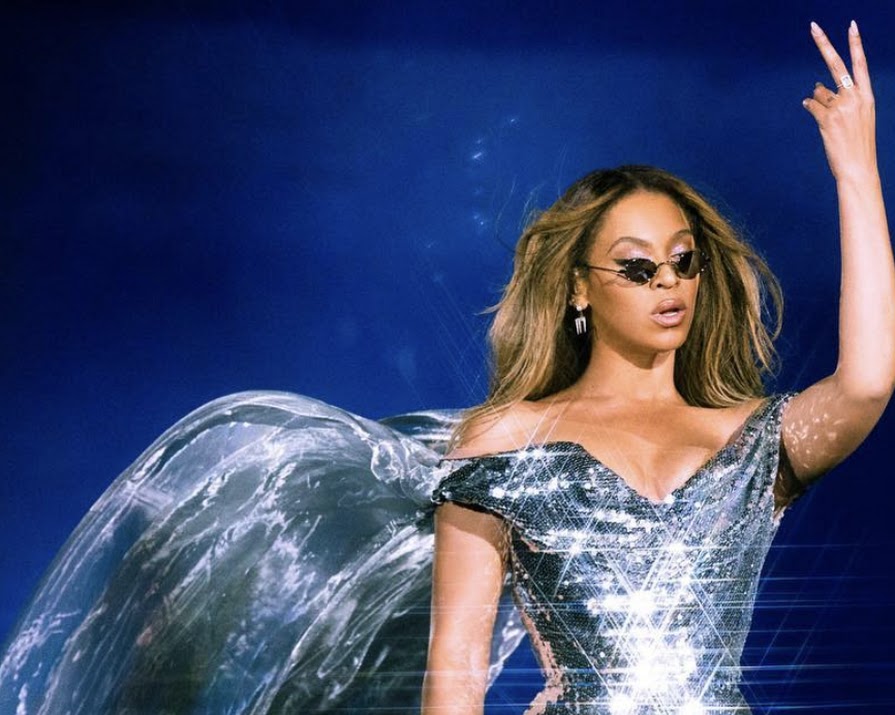 FOMOOMG isn’t the latest expensive, WiFi-operated, surround-sound speaker system, it’s the Fear Of Missing Out On My Goals. Or, to put it more plainly, it’s the fear of not having enough time to be perfect 24/7. Beyoncé has the time though and the reason she has the time to be perfect is because she has people to help her. When is the last time Beyoncé was en route to a wedding and just had to “nip into Dunnes” to pick up a pair of tights because all of the ones she had at home were riddled with ladders? Or when is the last time Beyoncé’s fridge was empty so for Blue Ivy’s dinner, she defrosted a pitta bread from the freezer, toasted it and spread some mouldy pesto on it? The answer to both of those things is probably never. 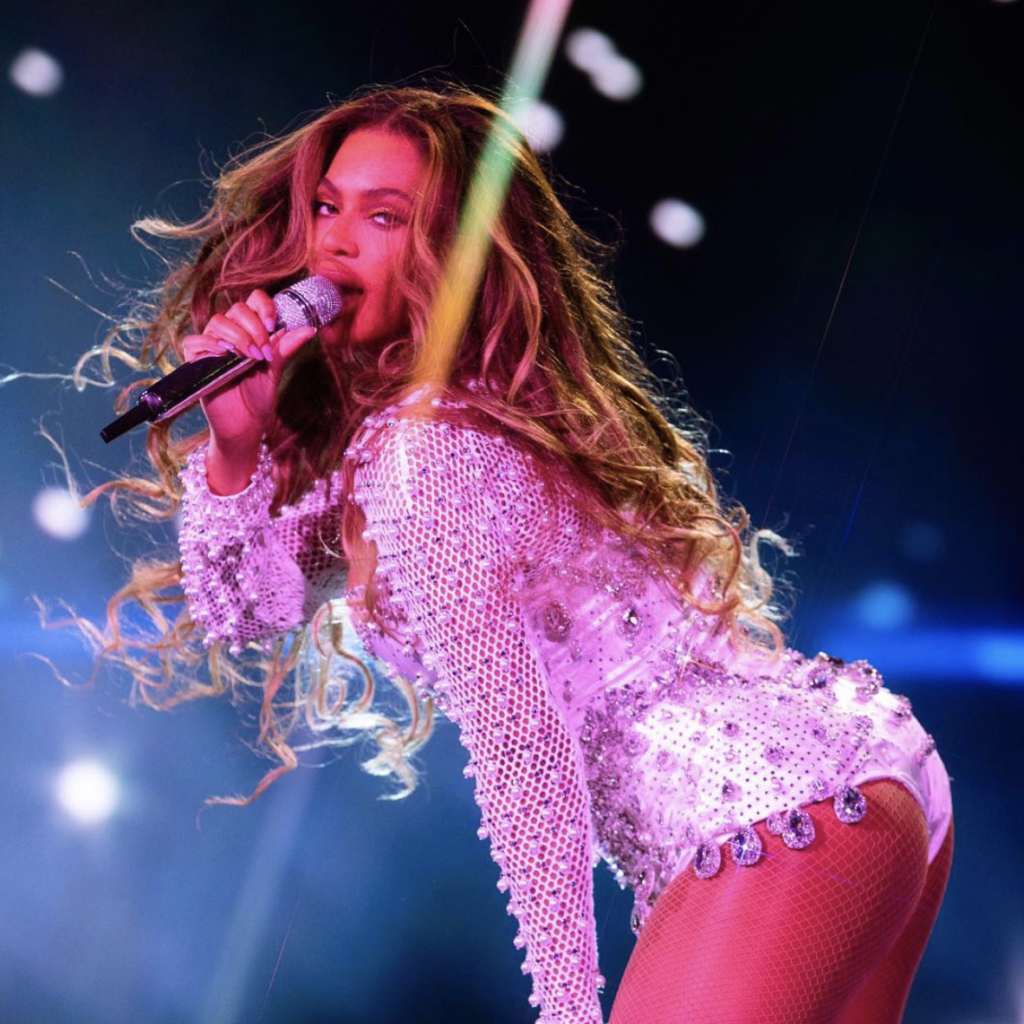 When you break down Beyoncé’s daily routine, the trivial things –  like tearing up cardboard boxes so that they fit into the recycling bin –  aren’t part of her timetable like they are ours. She’s got people to do those things, so Beyoncé technically has more time in her day than we do. Her perceived perfection has a loophole, as many notions of perfection do. We all have goals that we want to achieve in life. Some goals are dream goals, like owning a beachside home in West Cork, and others mark our progress, like getting a raise in work.  And with the addition of social media – that blasted thing again – we capture these goals and filter them as attainable but competitive perfection. The perfect living room, the perfect blow dry, the perfect party, the perfect holiday, the perfect body, the perfect family, the perfect dog.

But the price we pay for constantly chasing perfection is that we are constantly on, and that can lead to burnout or a very unhappy bank balance. Paying more for a holiday so that your photos look good. Staying in a job you hate, even though it’s grating on your mental health, just so your mortgage application reads well. Resigning yourself to a dead-end relationship because it’s better than being alone and watching the rest of your friends pair off. Pining after that perfect celeb bod, forgetting that most celebrities have an entire team of people on hand to train them, feed them, dress them and then photoshop them. Snapped, cropped, filtered and shared, our edited lifestyle looks pretty damn good but we can’t remain rigid on perceived perfection. 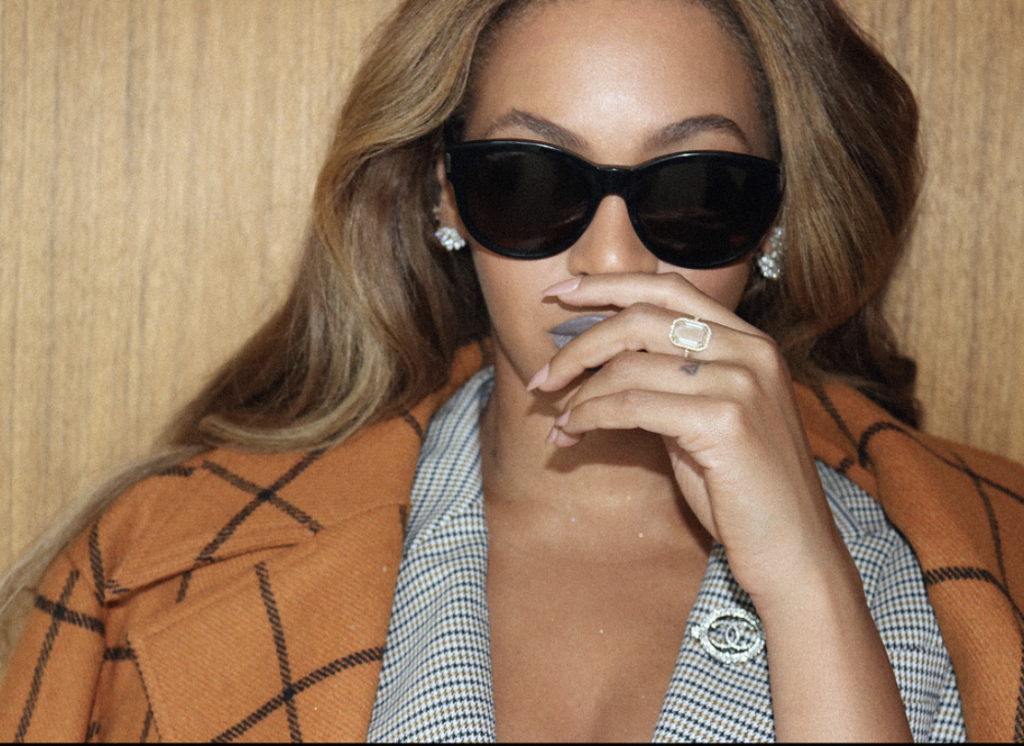 Exactly where you need to be

“Sometimes it’s better to just throw the rule book, the map, the compass, the mediation app, the dumbbells, the SatNav and the FOMOOMG out the window”

When we were all younger, we probably had some vague timeline of how we saw our lives play out. Meet your other half in college, get engaged by 28, get hitched and sort out the mortgage within the year and then pop the first kid out by 30, the second and third before 35. Ugh. Typing that out made me vomit in my mouth a little bit because the goals you set out when you are a kid are not the goals you should force your adult self to reach. Life throws all sorts of obstacles at us and when that happens, the goals and the goalposts have to move to adjust. How were any of us to know that the economy would crash in 2008, meaning that an undergraduate degree from college wasn’t enough for a job anymore? Or that house prices would shoot through the roof so living in the same area we grew up in would no longer be possible? How were we to know then that the world would go up in flames the way it did and that we’d spend most of the late noughties marching for human rights and equal healthcare or protesting against the rise of fascism? Actual living and breathing fascism?

“Make the mistakes, get drunk and kiss the frogs”

We’re hard on ourselves. We count the hours in the day as if each hour should be dedicated to excelling like Beyoncé when it’s the mistakes and hiccups along the way that can teach us more about ourselves and the people we surround ourselves with. If things don’t go the way you meticulously planned them to, sometimes it’s better to just throw the rule book, the map, the compass, the mediation app, the dumbbells, the SatNav and the FOMOOMG out the window. Make the mistakes, get drunk and kiss the frogs but don’t stick with the frogs because you think that’s what you have to do. Go off kilter and then bounce back from a different direction. Tell that FOMOOMG to GTFO because not knowing where you’re going can sometimes bring you to exactly where you need to be.