Eve’s pudding is an English classic pudding just begs to be made. Our version is darker and more intensely caramelised than is traditional, but makes the very best of autumn.

Make a start with the brown butter sponge topping. Add the butter to a large frying pan and cook over a medium heat for around 2 minutes until nut brown. Tip out of the pan and leave to cool.

Now move on to preparing the fruit. Add the 50g butter to the frying pan and cook over a medium-high heat until sizzling.

Add the sugar and cook for around 5 minutes, stirring, until it turns to a medium-dark caramel, then add the orange juice and simmer for 2 minutes. Add the apple chunks and cinnamon and turn them around in the caramel. Simmer for 6-8 minutes, or until the apple pieces are caramelised and tender. (The exact time will depend on your apples, with cooking apples softening faster than a hard eater, such as a granny smith – you want the fruit to be starting to break down, but not become mushy.)

Pile the apples and caramel sauce into the prepared baking dish and stud with the blackberries. Set aside.

To complete the topping, combine the reserved brown butter with the buttermilk and egg in a large mixing bowl and whisk together. Sift the flour and baking powder together in a separate bowl and mix in the sugar.

Whisk this into the egg mixture, together with the vanilla and orange zest, to form a smooth batter.

Spoon the topping onto the apple-blackberry mixture and spread it out evenly. Sift on the cornflour evenly. Dissolve the brown sugar in the boiling water and pour it carefully over the topping.

Bake for 45-55 minutes, or until the pudding is darkly golden and slightly puffed. Remove from the oven and dust with icing sugar. Serve straight away with runny cream. 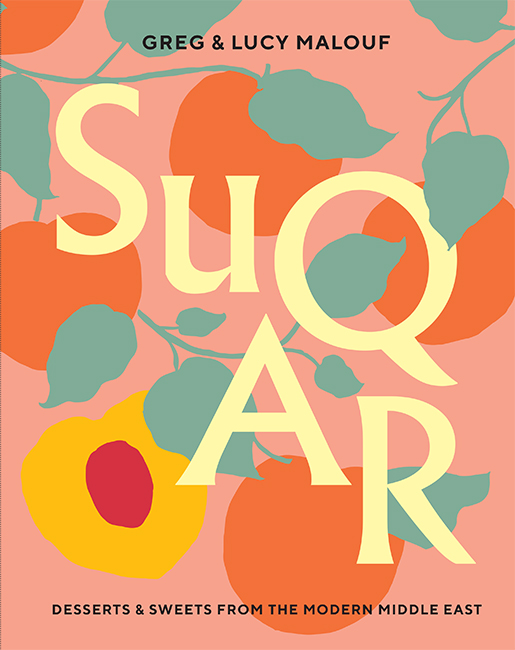 Cancel the pizza delivery and make this courgette one instead