If there’s one time summer is made for, and it sure isn’t a reliable stretch of sunshine, it’s catching up on your reading list. Here some of IMAGE Publications most voracious bibliophiles pick out the books you need to check out this July. From old classics like Breakfast at Tiffany’s to surreal Swedish tales, we guarantee a mental holiday as you get lost in these unputdownable novels. 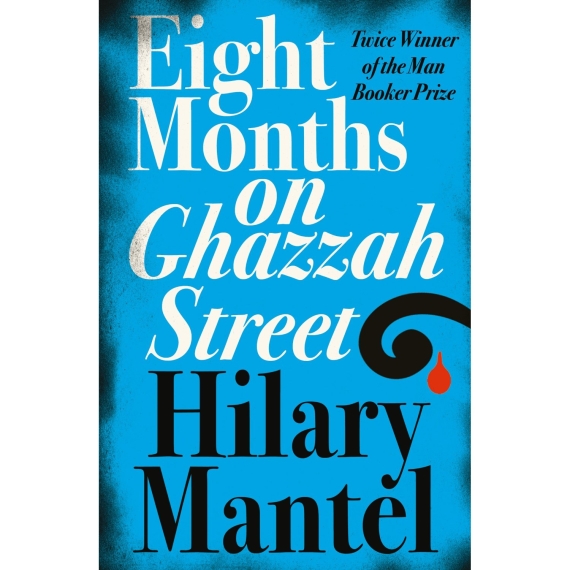 Loved Wolf Hall? Soaked up Bring up the Bodies, Hilary Mantel’s second book of the life and times of Henry VIII’s spin doctor and Mr Fixit, Thomas Cromwell? Then move on to Eight Months on Ghazzah Street. Frances Shore joins her engineer husband in Saudi Arabia where he is working as an engineer on a lucrative construction project. Locked up in their airless apartment, she spends long days alone listening to the sounds of her Muslim neighbours. Her sense of reality begins to slip and blur. Is she imagining footsteps and sobbing from the flat upstairs? Events become more and more ominous until they reach a chilling climax.
A really unsettling read – Eight Months is part thriller, part an account of the stultifying life of an expat woman in Saudi – and completely gripping. 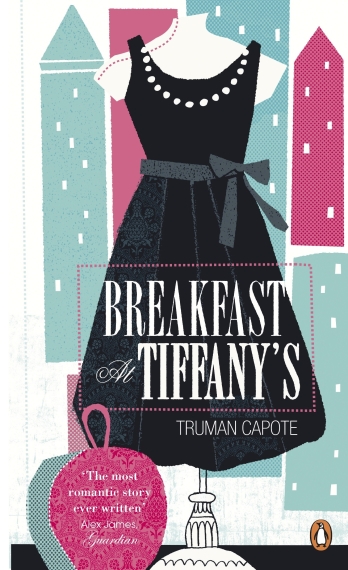 This is my favourite novella; every time I read it I take something new from it. Truman Capote’s Breakfast At Tiffany’s is a really simple read, not too long or too heavy, so it’s perfect for a plane trip or long layover. It’s ultimately an obscure love story between two unlikely characters, Fred and Holly Golightly, written in Truman’s own weird way. Spoiler alert – it’s nothing like the movie, much darker and far grittier. I love the 1940’s New York setting and realism about two lives briefly intertwined. @jo_linehan 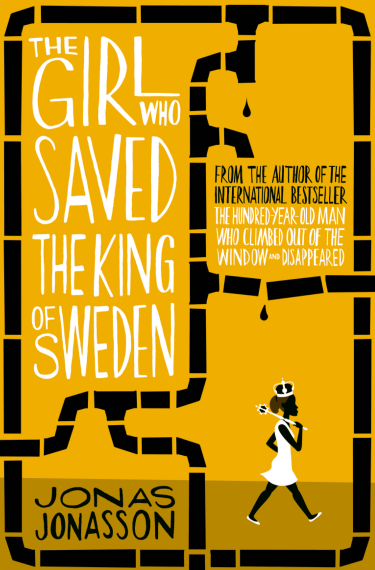 In The Girl Who Saved the King of Sweden by Jonas Jonasson a woman from a small South African town works her way up from housemaid to chief advisor in one of the world’s most secret nuclear missile plants. She eventually finds herself on the run from the dangerous South African secret service, whilst being responsible for the fate of the world, as she must deactivate a rogue atomic bomb that may or may not exist. Oh, and she has to save the kidnapped King of Sweden from a lunatic anti-monarchist while she’s at it. If it sounds utterly ridiculous, that’s because it is?? in the most charmingly quirky way. It’s picaresque, magical realism at it’s finest, with the right amount of whimsy, humour and madcap adventure (with witty social satire thrown in for good measure), to make it the perfect summer page-turner. @roisinerin 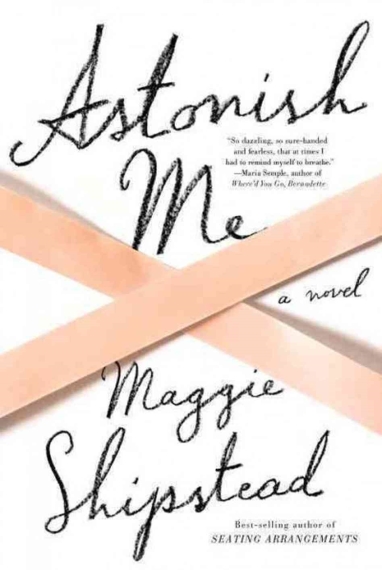 I rarely make public service announcements but as soon as I started reading Maggie Shipstead’s Astonish Me I was on Twitter struggling to find the words to convey how immediately amazing this book is. Astonish Me takes its cue from Sergei Diaghilev, the founder of the Ballet Russe in Russia, who used tell his pupils to ?Etonnez-moi.? The story then leaps to Joan, a young ballerina in 1970s New York who has accepted she is never destined for greatness and is about to retire to the suburbs to start a family. She leaves behind the ruthless world of ballet and an ill-fated and unhappy affair with the Russian dance genius Arslan Rusakov, who she helped defect across the Canadian border and to whom her first words were ?Tu m??tonnes.? You astonish me. As the years fly by it becomes apparent her son is a dance prodigy and her life enters Arslan’s orbit again. Shipstead’s second novel is partly inspired by Mikhail Baryshnikov’s defection in 1974 – that’s Carrie Bradshaw’s Russian to younger readers – but veers off into an exploration of destiny and passiveness that will make her one of your new favourite writers. @jeannedesutun 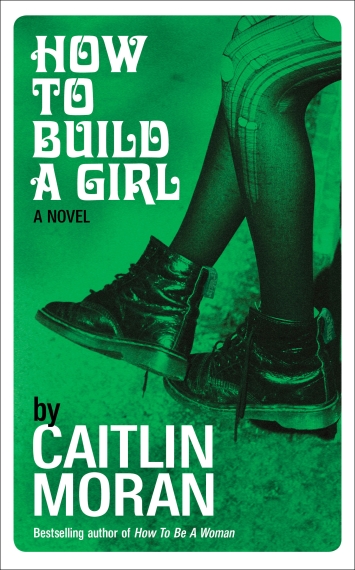 Moran’s first foray into fiction with?How to Build a Girl is both witty and daring (but what else would you expect from Caitlin?). Johanna is 14 in the early 1990s in Wolverhampton. She likes to masturbate (in fact, she does so in the opening chapter). Her parents haven’t done much to guide her. Unhappy with being herself, she decides to rebuild herself as Dolly Wilde. And she decides to be a writer, to support her impoverished family. By 16, she’s smoking, drinking, having lots of sex, and working for a music paper. But is the person she’s created really what she’s wants to be?