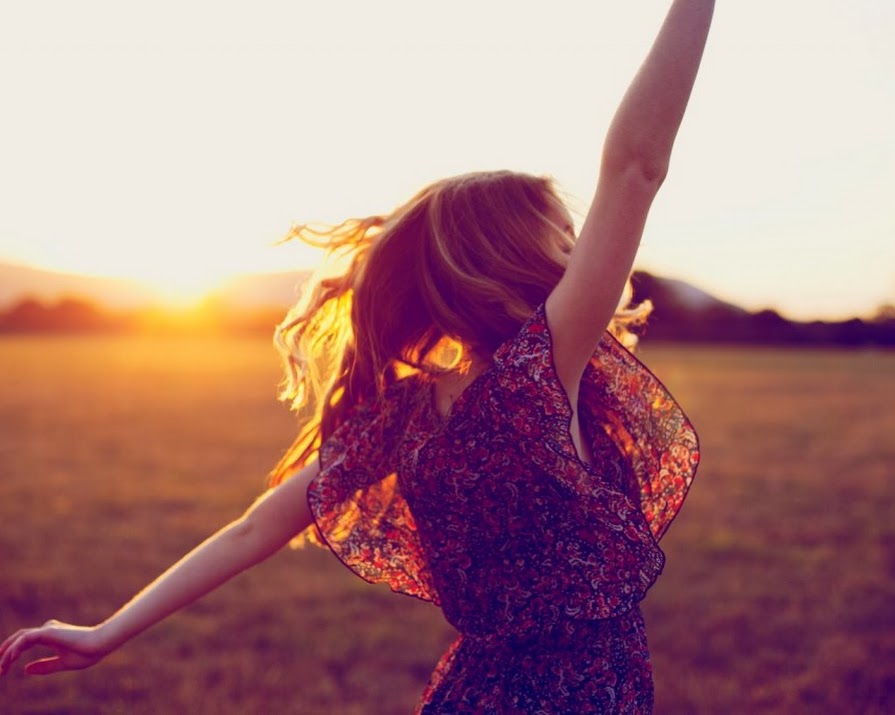 It’s not difficult to find a study or an advocate supporting the notion that spending too much time on Facebook isn’t healthy – clocking up hours on the social network has been linked to depression and having a general adverse effect on mental health – and this latest study indicates that taking even a seven-day break could vastly improve your happiness.

The Happiness Research Institute released findings from a study showing how a group of participants who quit Facebook for a week were happier, less worried, and less lonely than a group who stayed on the social network.

This study surveyed 1,095 people in Denmark. The sample group, comprised of individuals who were an average age of 33, was divided into two halves: one carried on with their Facebook use as usual while the other stopped using the social media site entirely.

?After one week without Facebook, the treatment group reported a significantly higher level of life satisfaction,? according to the researchers.

The Happiness Research Institute also gauged both groups? moods on the last day of the study. Among the findings: the treatment group (those off Facebook) were happier than the opposite group; they were less worried, less sad, less angry, more enthusiastic, less depressed, less lonely and more decisive. They also said they enjoyed life more and experienced a larger boost in their social activity and their satisfaction with their social life after the study. They also reported less difficulty concentrating and a feeling that they wasted their time less than before.

Happiness Research Institute CEO Meik Wiking added that he encouraged current users “to post not only the great things that happen but perhaps a more nuanced view of how their life actually happens” to create a more balanced depiction of life on social media.

The takeaway? If you find scrolling through your feed is increasing your FOMO and genuinely getting you down, take time out.?Perhaps even a week away would help, and as the study contends, make you feel happier focusing on living in the moment.

Read the study in full here