According to new research by the team at www.vouchercloud.com, very few of us are content with where we’re at in life, all striving to achieve more, make more money, be healthier, fitter, in the best possible relationship, the list goes on. 58% of Britons thought they’d be ‘further along’ in their lives by now, and we suspect it’s a similar affair here in Ireland.

What’s more, 69% of those surveyed feel as though they’re in competition with their nearest and dearest. This is not good; it’s not a race to the finish line, there is no finish line (if there is, what happens when you get there?) and this habit of self-comparison is nothing but destructive. At the beginning of this year, we wrote a piece vowing to make an effort to stop comparing ourselves to others. If you didn’t get a chance to read it then, print it off and make it your mantra. Whether you’re waiting to land your dream job or meet the person with whom you’ll settle down, there is no rule book, no secret formula and no age guide for when you should have all of your ducks in a row. 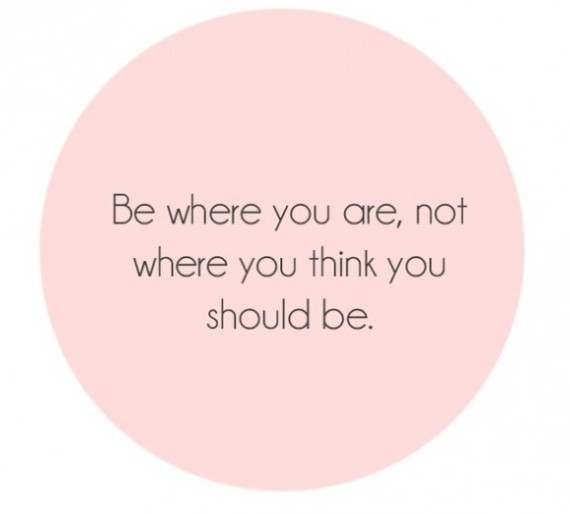 Apart from just feeling that competitiveness within ourselves, 17% of those surveyed admitted to making derogatory comments about their peers when that air of insecurity kicks in. Again, that’s just more toxicity that benefits, well, nobody.

The 2319 people involved were aged between 25 and 40 and were quizzed on various aspects of their lives – love and relationships, social life, family, etc.

Wanting to delve a little deeper, all those who stated they were in competition were asked what it was, in particular, they competed over. When provided with a list of possible responses and told to select all that applied, the top 5 results were as follows: