The teenager who raised €3.2 million for the Teenage Cancer Trust passed away this morning 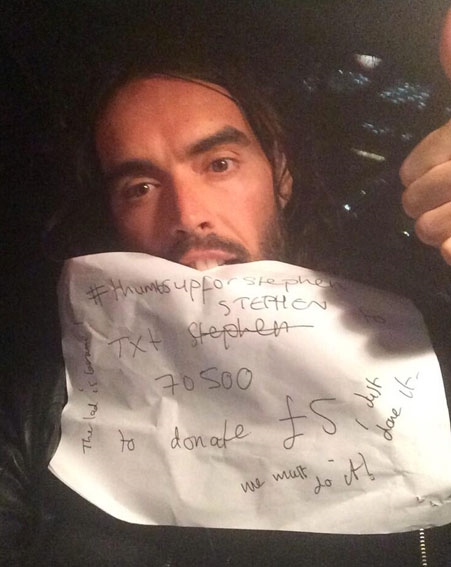 He had been resubmitted to hospital on Sunday due to blocked airways, and had been too unwell to use his Facebook. His mother Jane Sutton, posted on his Facebook page this morning, announcing Stephen’s passing describing him as a “courageous, selfless, and inspirational son.”

We were very saddened by the news here in IMAGE, as we had long admired Stephen’s brave and funny campaign, as well as his strength and resolve. 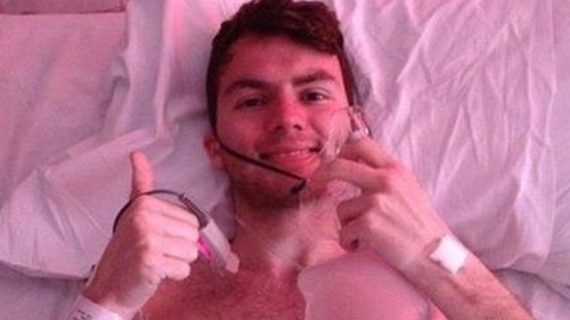