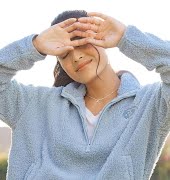 Whatever the weather a bank holiday always promises the opportunity to make a dent in your reading list. I’ve had the great pleasure to read a diversity of Irish authors this year, and am constantly impressed at what an abundance of native talent there is. Thankfully it just keeps coming; here’s a selection of some upcoming and recently published titles to celebrate the green.

27-year-old Sarah is in a secret relationship with an older man, but to her cost. Becoming isolated from her friends and on the verge of losing her job, she’s unable to disentangle herself from this toxic obsession. Exploring the pain and addiction of abusive love, O’Neill brings her intense, insightful and feminist approach to a much-mined genre. This is her third novel but her first for adults, and asks vital questions around our perceptions of love. Buy it here

2.Letters to my Daughters-Emma Hannigan

The recent, untimely death of this prolific author has made her final novel particularly poignant. Bea, Jeannie and Rose are three sisters, devastated by the loss of their childhood nanny, yet their mother Martha cannot understand why her daughters are so upset. The heart of this novel explores the complicated bonds between mothers, daughters, and sisters and the wisdom that these important relationships impart. It’s currently at number one in the Irish charts, and worth noting that all Dubray profits from Letters to My Daughters will be donated to Breast Cancer Ireland, a fine legacy indeed. Buy here

Published ahead of Ireland’s landmark referendum to repeal the 8th Amendment this is difficult but essential reading for a generation who didn’t get to vote in 1983. Contributions from Tara Flynn, Anne Enright and Lisa Mc Inerney are thought provoking and inclusive. Edited by award-winning journalist Una Mullally, it notes that any woman or girl found procuring an abortion can be sentenced to 14 years under Irish law. This and other uncomfortable facts are given due consideration in this timely study. Buy here 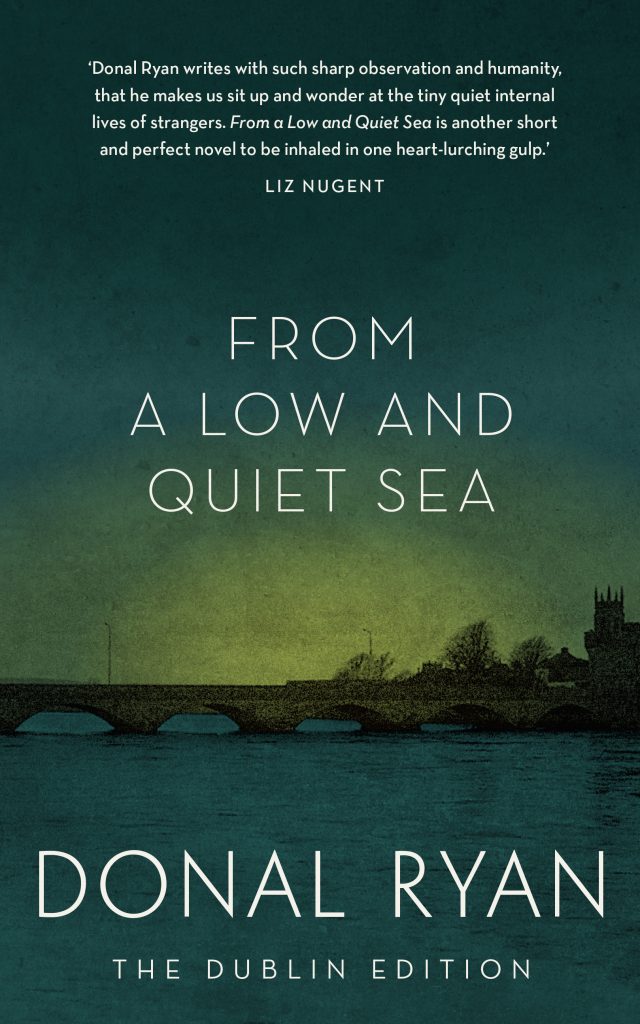 4. From a Low and Quiet Sea

Donal Ryan is an exquisite writer. A modern master he captures the idiosyncrasies and pathos of small-town Ireland with acute sensitivity and self-awareness. His fifth novel shines prescient social commentary on three men trying to make sense of their lives, Farouk a Syrian refugee, the heartbroken Lampy, and the penitent and pained John. As with all Ryan’s writing it’s an emotional and engaging tale, and a worthy addition to his fine canon. Buy here

Fans of The Suspicions of Mr Whicher will love this true crime novel. Gothic in tone it documents the mysterious death in 1849 of Ellen Langley in Nenagh, Co.Tipperary. Her husband the local doctor stands trial for murder, amidst controversy and parliamentary debate. This compelling, forgotten story is brought to life by Tierney’s forensic reconstruction of events, his wonderful evocation of famine plagued Ireland in the grip of Victorian morality. As an archaeologist and direct descendent of Ellen Langley, he’s well placed to recount this fascinating tale, ultimately exposing a shocking lie. Buy here 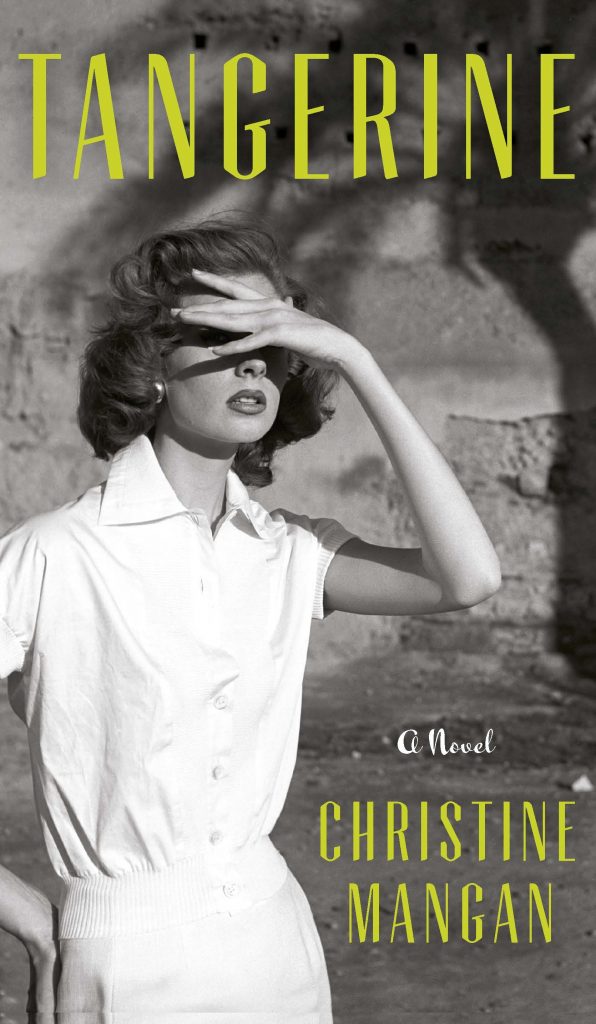 6. Tangerine-Christine Mangan’s debut novel is an exotic, stylish and atmospheric thriller set in 1950’S Tangier. Alice is living with her new husband John when her once inseparable room-mate Lucy Mason turns up out of the blue. Estranged for over a year after a horrific accident, controlling Lucy has come to make amends. In the stifling heat of Morocco John goes missing, and as Alice’s world begins to unravel she starts to question everything, including her own state of mind. Excitedlyfor Mangan, and for us, it has been optioned for film by George Clooney’s Smokehouse Pictures, with Scarlett Johansson to star. Buy here