Signing A Pre-Nup: Realistic Or Unromantic?

It’s a question that gets asked in Hollywood almost daily. Would you or wouldn’t you sign a pre-nup? For financial security reasons, and the undeniable rate of divorce (especially where celebrities are concerned) it makes complete sense, though the true romantics among us will argue at length that the foretelling of a marital break down defeats the whole purpose of marrying in the first place. When enormous sums of money are involved, whether famous or not (after all, there are plenty of comfortable folks who remain out of the public eye) is it an unromantic yet necessary discussion to have? Or, if you’re willing to legally commit, at least for a while, to another person, should they be entitled to some financial gain if (and in plenty of cases, when) the fairytale falls apart? 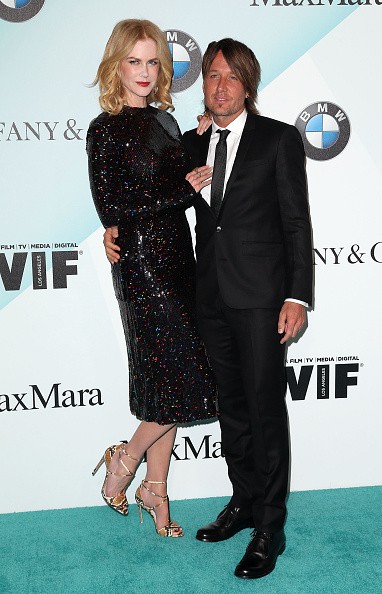 In Tinsel Town, there’s scarce a celebrity whose legal advisor would allow them to enter into any sort of relationship without some legal agreement. Though still married, Nicole Kidman and her husband Keith Urban have a carefully considered arrangement, as per various outlets. As Urban has struggled with drug use in the past, this is a clause in their agreement; as Nicole is the prime earner with an enormous estate, Urban receives 640,000 Dollars a year from Nicole, however, if he resorts to drug use, he allegedly forfeits his annual payment. In another unromantic story, Catherine Zeta Jones’ arrangement with Michael Douglas states that should they divorce, she will receive $2.8 million for every year of marriage (think of it like a redundancy package) and as an added bonus, if Douglas engages in an extra-marital affair, she’ll get an extra $5 million. 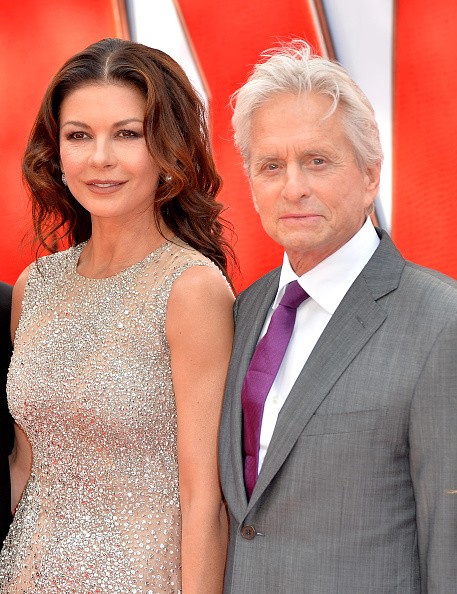 Can you imagine setting out on your journey of married life already making provisions for an affair?

Meanwhile, though Justin Timberlake and Jessica Biel seem blissfully happy, they’ve also signed agreements should Justin (whose estate is greater than that of Biel’s, apparently) fall victim to the old wandering eye syndrome. In what sounds pretty paltry in celebrity terms, Biel will only receive $500,000 if Justin cheats, according to hollyscoop.com. 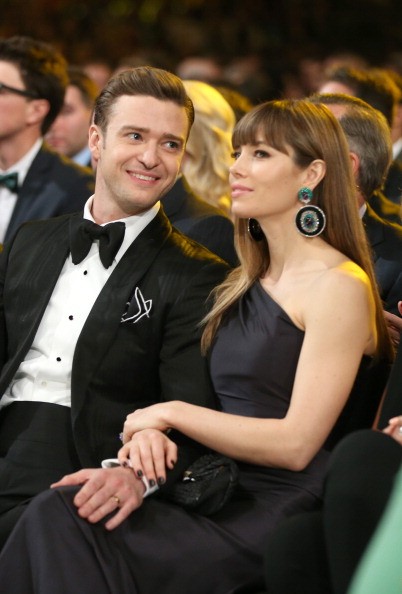 And did you know that Brad and Angelina’s prenuptial agreement is a staggering 101 pages long, stating that they will enjoy joint custody of their children should it all go Pete Tong? The pre-nup, as rumour would have it, was Brad’s idea, which makes sense given that?Brad and Jennifer Aniston had never signed a pre-nuptial agreement (proving that they were SO in love and yes, our hearts are still broken despite them both having moved on, whatever). Thankfully, when Brad called time on their romance, they were taking home similar enough paychecks so it was, reportedly, an amicable, easy financial split down the middle (not to mention a split down the middle of our broken hearts, too). 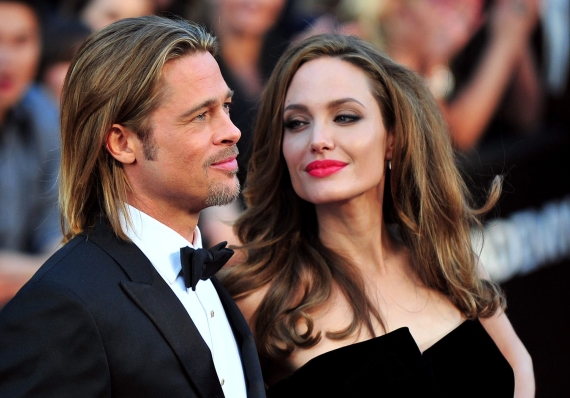 And then there was Katie Holmes and Tom Cruise. Of course a pre-nup was standard procedure with these two but sadly for Katie, (as E! News explain) she wasn’t entitled to a single cent when they went their separate ways, bar an agreed figure of monthly child support for their daughter Suri.

‘I love you so much, will you marry me? And will you also sign this contract that entitles you to zilch when we break up, which we will? Cool, thanks’ said Tom, maybe. 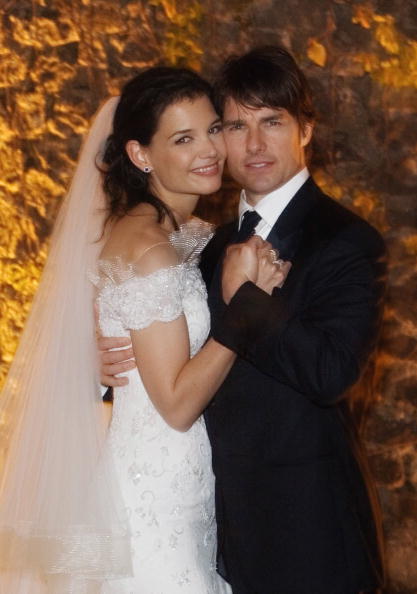 So yes, in celebville it’s more than par for the course, but what about in the real world? If you were very well-off financially and your partner wasn’t, would you feel inclined to protect yourself, allowing for the worst case scenario? And if it was your partner who sat on a throne of wealth, would you be offended if they presented you with an engagement ring wrapped in a prenuptial contract?

It’s long been a contentious issue, but we’d love to hear your take. Do we need to ditch our?hopeless romantic notions and swallow a dose of realism?

#ICYMI: We look at the new laws around marrying without a prenup