The Audi Dublin International Film Festival 2016 has officially launched with an impressive programme featuring’suitably stunning’sets.?Scroll down for an interior obsessive’s perspective on the most inspirational?pads, penthouse and pubs from the silver screen and muse over which is the best mise-en-sc?ne?

Alexander Sokurov’s “dense, enriching meditation on the Louvre” (pictured in the still at the top of this post) consists of 88 minutes of exploration of the very nature of the concept of a museum, and more specifically happenings at the Louvre during WWII. It has been described as?falling somewhere between documentary, essay film and video art installation and it won’t be everyone’s cup of tea, but anyone who loves the Louvre will be captivated.

Rick’s Caf? Am?ricain???of all the gin joints in all the world, we’d walk into this one. The French-Moroccan set d?cor with latticework screens and lanterns emphasises the dramatic chiaroscuro lighting popular in film noir and adds to the exotic,’mysterious atmosphere. 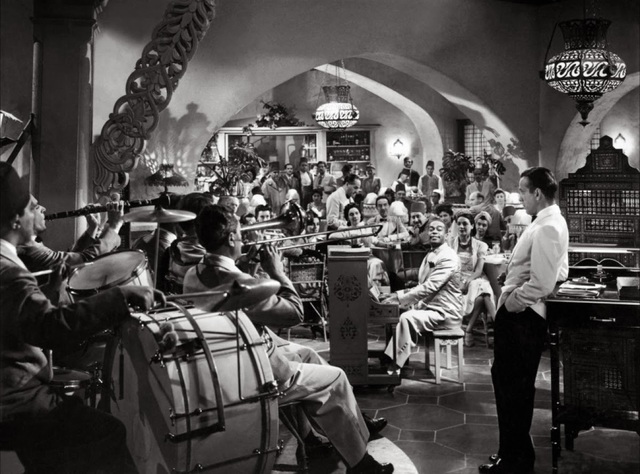 Satisfy your inner peeping Tom and have a look inside the homes of the various residents of Manhattan’s Greenwich Village. Keep an eye out for the al fresco sleeping arrangement?and the doggie lift…?inventive!

4. How to Marry a Millionaire – The Penthouse

The ultimate in high-glamour d?cor fit for Marilyn Monroe, Betty Grable and Lauren Bacall. Warning: be prepared for a considerable disregard to be shown to the lavishly gilded and pastel-hued interiors by Bacall’s character as pursuits for prized millionaires gather steam.

5. The Darjeeling Limited ?? The Hotel Room

It would be easy to include any of the rooms from?the work of Wes Anderson,?but if we had to choose one, it would be the hotel room in?Hotel Chevalier???the short at the start of Paris-set movie The Darjeeling Limited, which rivals even The Grand Budapest Hotel?at its most stylised. 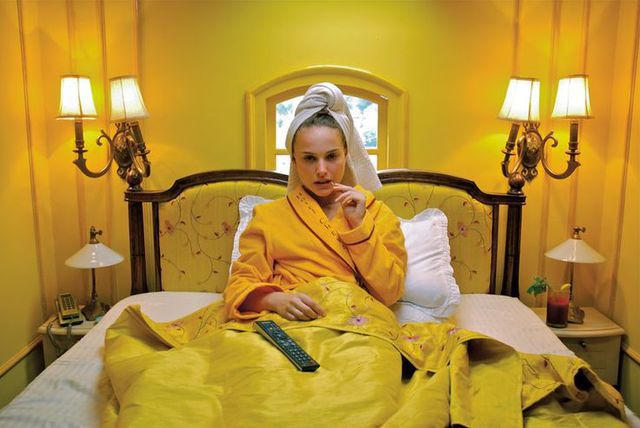 The perfect children’s bookshop, from the candy-striped curtains and brimming bookshelves to the Christmas decorations made of popsicle sticks. Don’t we all wish we’d had a shop around the corner growing up? 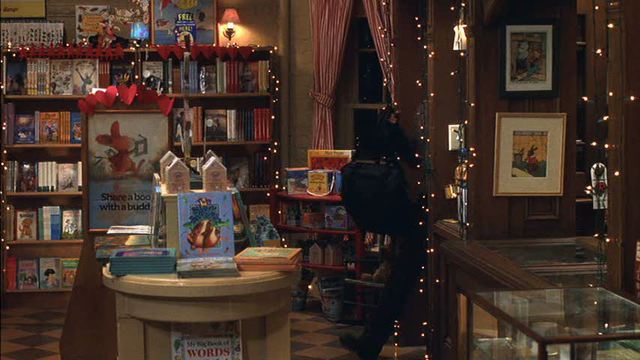 A slapstick view on a time of tycoons and skyscrapers. Just as amazing and ridiculous as the plot is the mesmerising Art Deco tower:?the pinnacle of corporate domination, with?one heck of a clock!

8. A Single Man – The Modernist Masterpiece

This film exudes?taste at every turn – not surprising when you consider it’s the creation of legendary fashion design Tom Ford. It was mostly filmed in the?Schaffer Residence designed by architect John Lautner in 1949, an LA mansion in the Vertugo Hills that’s?an ode to mid-century style.