Scotland Jumps On The Hyyge Bandwagon With “Còsagach”

We had only just figured out how to say “hygge”, without having to think too hard about it, before it was surpassed by “lykke” and  then “lagom”.

Truth be told, somewhere between #FOMO (Fear Of Missing Out, c. 2012), which was swiftly followed by #JOMO (Joy Of Missing Out), we had stopped venturing out after dark, to eat, drink or play, and just generally spent more time loitering about the house anyway. And we started to take notice and to appreciate the small things about staying in, aside from the claustrophobic family and in-house fights over the remote. A pleasure was unearthed in lighting candles, stoking fires, a good movie and a great glass of wine (or two).

No more of that nagging worry that we were missing the craic. We stopped endlessly checking our numerous social media accounts for the dreaded update that was only going to make us feel un-fun and forgotten. We were getting as snug as bugs, draping ourselves in blankets.  And then, in stepped “hygge” – pronounced who-oo-gh if you’re still not entirely sure.

A Danish word, supposedly indefinable, is translated as “a quality of cosiness and comfortable conviviality that engenders a feeling of contentment or well-being” by Oxford English Dictionary. And we went WILD for the interiors interpretation of it. Hello faux animal fur blankets, rough-hewn accessories, low-slung seating and light pools of clustered candles. We were full on channelling Game of Thrones, minus the bloodshed and incest.

Then, in late 2017, arrived “lagom”, a Swedish alternative to the Danish interiors takeover that (we think) means kind of the same thing, but slightly more elegant and refined. Not one but two books titled Lagom arrived into our books editor in the same week, such was the fervour for yet another abstract concept loosely set around cosiness and warmth. We eyed it suspiciously but still took the bait – we want these so-called considered design pieces that function beautifully and look just as good, which seemingly defined “lagom”.

But now it appears that Visit Scotland have spotted an apparent gap in the market (that already seems pretty chock-a-block to us) and launched a campaign around “còsagach”, an ancient Scottish word meaning “feeling snug, sheltered and warm”. Coincidentally, Visit Scotland have also identified “còsagach” as a top trend for 2018. Rather presumptuous, no? Examples of “còsagach” include holing up after a brisk walk outdoors, looking to natural fabrics and textures, or even tucking in a bowl of porridge.

All that being said, we’re not really that mad about it. A combination of hygge with some Outlander vibes is cool with us, especially if it also comes with Sam Heughan (it doesn’t but a gal can dream). We talk about it with mock disdain but truth be told, we’re already adding tartan to our pile of soft and cuddly throws that we swaddle ourselves in every evening. Plus it’s an excuse to enjoy a nice whisky.

If you fancy hitching a ride to this Highlands wagon, we’ve done some còsagach-inspired shopping. 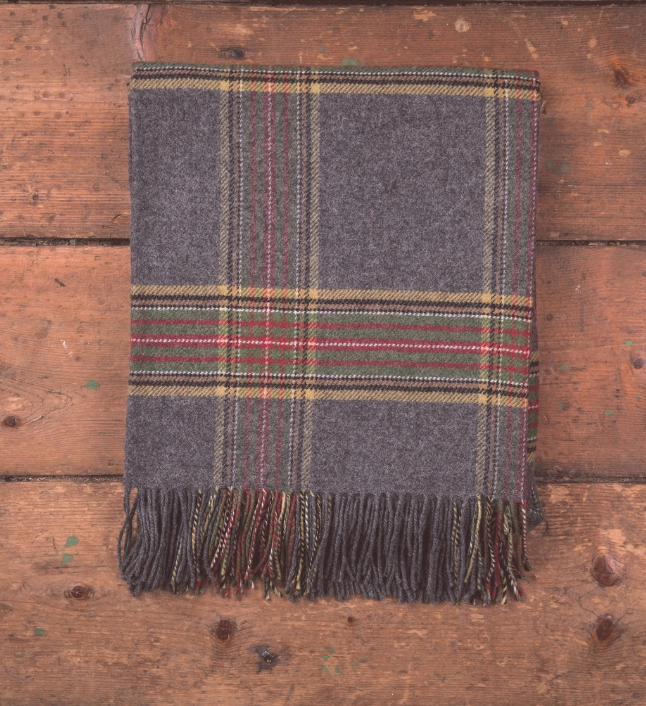 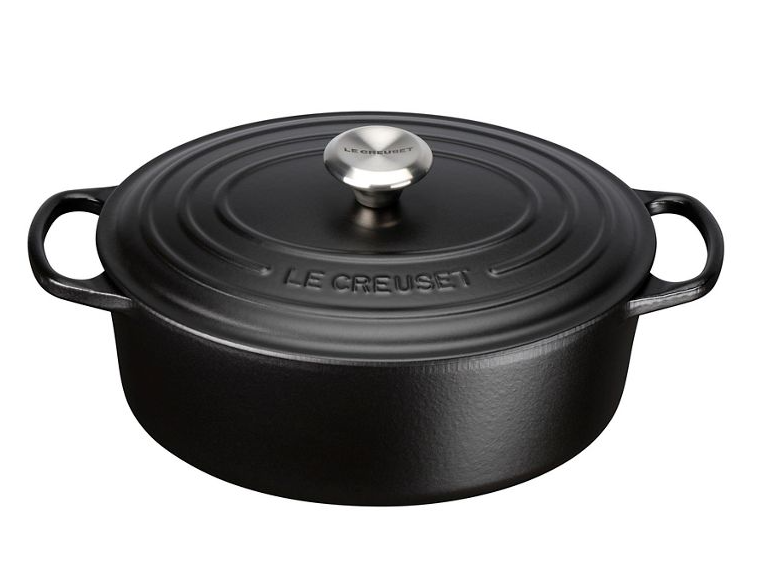 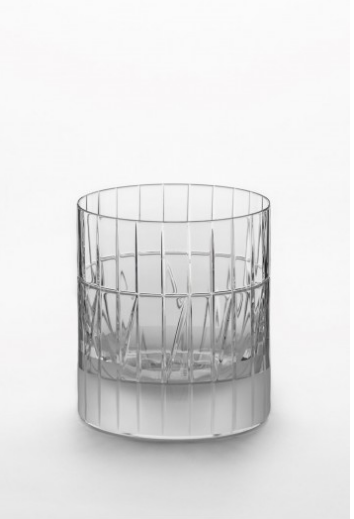 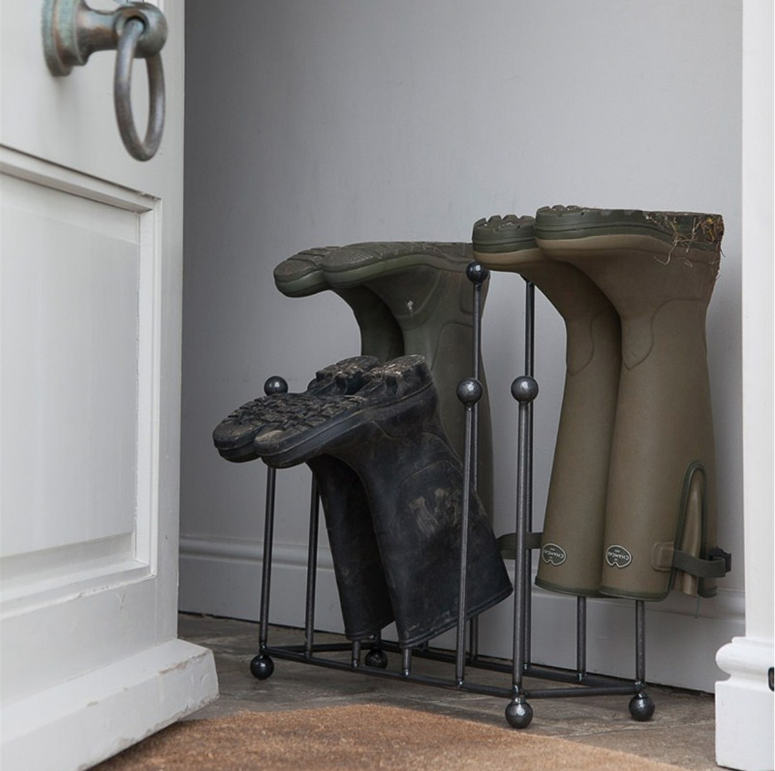 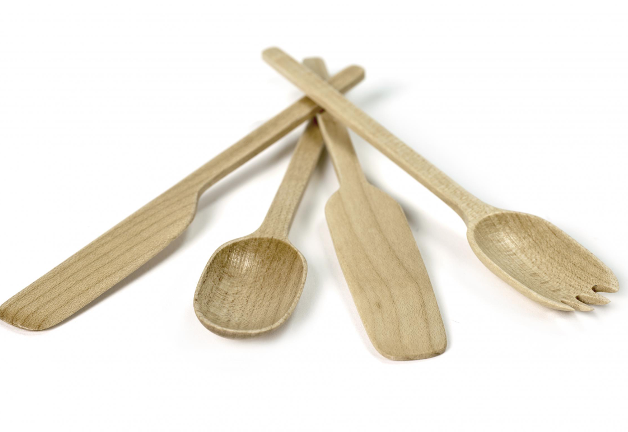 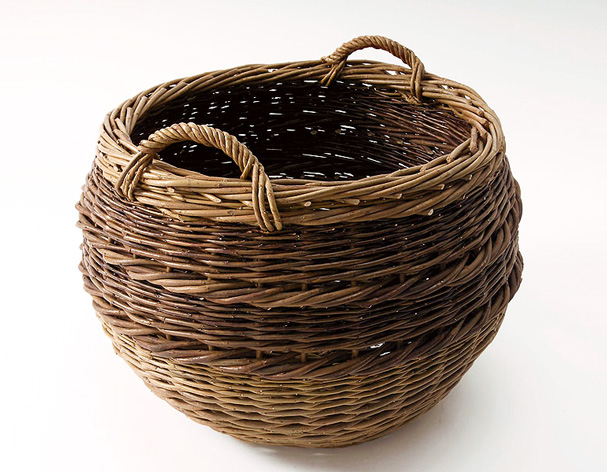 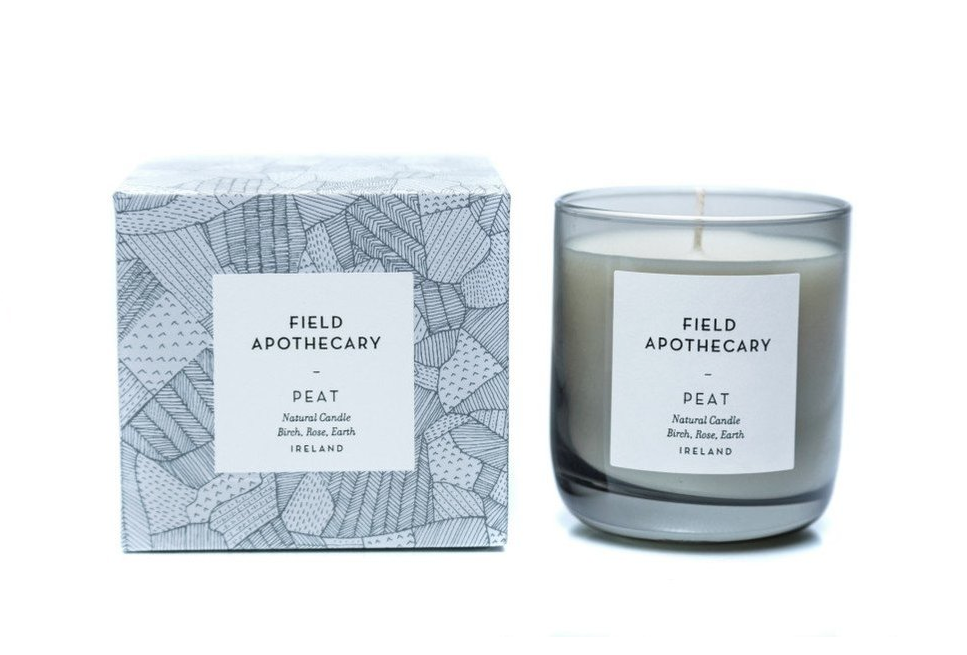