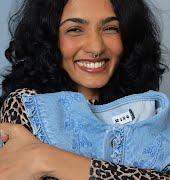 Keep flying that flag Saoirse. This unstoppable tour de force has well and truly cemented her place among the industry elite, as the Irish actress is now the cover star for TIME Magazine’s?international edition, but as usual, she has taken this latest accolade in her stride, and says that actors should “give it up” if fame is their priority. Her priority, is to play strong, complex women on screen.

The Brooklyn star is profiled as one of TIME‘s Next Generation Leaders – ten people, the magazine says, who are “ready to take over their fields.” And if Ronan’s last 18 months was anything to go by, she’s well on her way to doing just that.

“At just 22, Ronan is at the forefront of a generation of female actors overturning expectations about how young women are portrayed in theatre, film and television,” according to the TIME interview. ?She isn’t after fame in any guise, but through her work, hopes to even the playing field and do her part in bringing more female roles to the big screen. ?It’s important for me to play intelligent women, because I think in art, you have a responsibility to portray real life,? she said. ?It’s even more important now that there’s such a massive shift towards feminism that men and women see strong, complex women onscreen.?

I’m not being bigheaded, but I’m not a dummy, So I don’t want to play someone who is a dummy onscreen. It’s just boring.

She acknowledges?that hard work and a good bit of luck has helped her achieve such success so young, adding that Atonement (for which she received her first Oscar nomination) was a serendipitous moment. 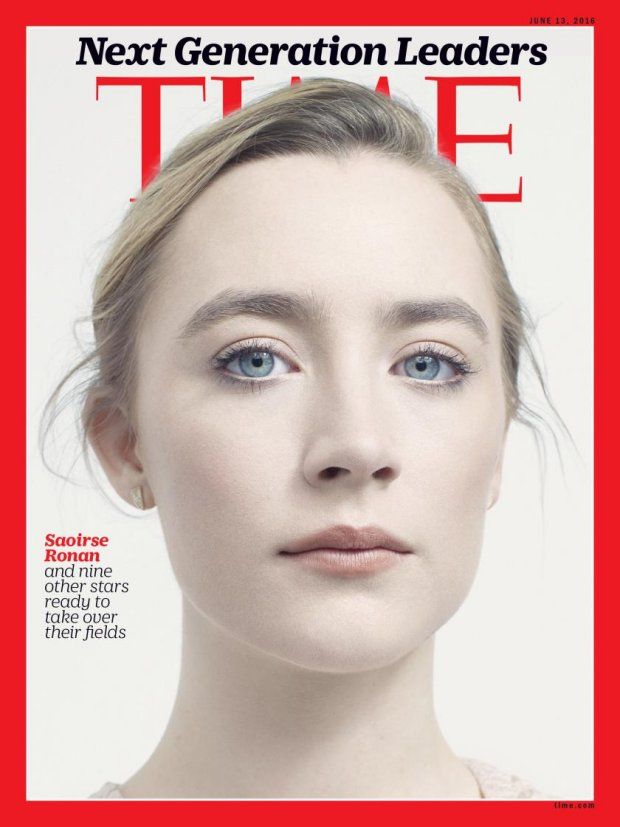 ?Briony was supposed to be this brown-haired, brown-eyed, middle-class English girl – she was supposed to look like she was related to Keira,? Ronan explained. ?But this dialect coach suggested me, even though I was completely wrong for it. It’s funny, because you can work as hard as possible, but if you don’t have a bit of luck and someone who puts your name forward, you may not get anywhere.?

She’ll be appearing as?Abigail Williams in The Crucible?on Broadway next month and was quick to defend her real-life character?(she was one of the chief accusers in the notorious?Salem Witch Trials) and dismissed the notion that she was the villain of the story. ?I bet it was a male teacher who told you she was the villain. She’s usually played quite vampy and sexual and all that. I wasn’t going to do that. I just thought she’s a 17-year-old, quite precocious, very smart.? It will be her first time gracing the stage and credits her parents with keeping her grounded and praises them for teaching her not to take her success for granted. ?”Ma watched Dad lose out on parts or star in shows off-Broadway and make buttons. She watched these really talented people never get the shot they deserved. So they prepared me to be realistic.”

Saoirse Ronan, taking over the world, one step at a time.

Via The Irish Times