She did it! Following whispers from the Hollywood powers that be for months, it was announced today that?Irish actress Ruth Negga has been awarded a Best Actress Oscar nomination for her moving performance in Loving.

Richard and Mildred Loving were an interracial couple whose marriage was declared illegal in Virginia, where interracial coupling was considered a felony at the time. The couple took a case to the US Supreme Court after years of struggling to get their marriage recognised. They won the case in 1967 and the judgment of Loving vs. Virginia became one of the most iconic decisions of the court. At the time, interracial marriage was known as miscegenation, and many states had laws against it. The Loving case effectively made it impossible for states to pass and uphold such laws, as the court found them to be unconstitutional.

It’s a beautiful movie and Negga shines, so it’s unsurprising that she has been recognised. Also worth noting is the calibre of actresses she has been nominated alongside – from Meryl Streep (who secured her 20th Oscar nomination for?Florence Foster Jenkins) to Natalie Portman, Isabelle Huppert and Emma Stone. And on a Stone related-note, critic-favourite musical La La Land led the Oscar nominations with 14 nods – a tie for the all-time record also held by Titanic and All About Eve.?

See list the?list of key nominations below and cross your fingers that Negga nabs the statuette: 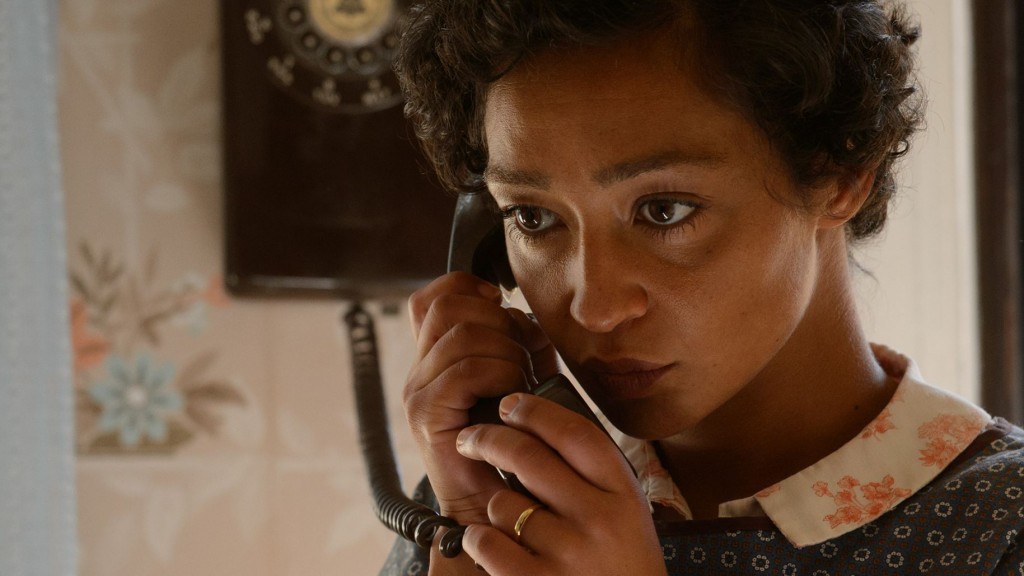 Best documentary
Fire at Sea
I Am Not Your Negro
Life, Animated
OJ: Made in America
13th