Royally sick of the royal wedding? Here’s what else is on telly

It’s the morning of The Wedding and the general public have officially lost their collective minds. “What will she wear?”, “who’ll be invited? , “will anyone cause a scene?” One might think that we here in Ireland would be free from the Royal mania, but nope. Even here in the IMAGE.ie offices, we’ve been gossiping non-stop about every intricate detail for the past few weeks. It’s almost as if, by the time the actual wedding rolls around, you need a break from the wedding talk. Which is exactly what I plan on doing. If you’re with me, check out our picks of what to watch on the day that’s dominated by one TV event. 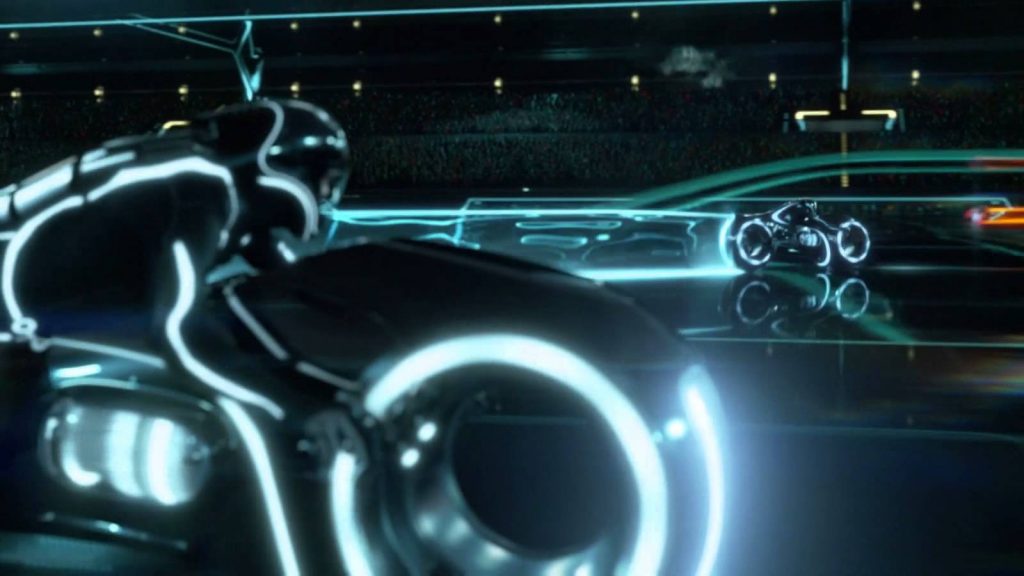 What could be further from a frilly Royal wedding than a sci-fi sequel about virtual reality? Tron Legacy follows Sam, the son of a famous game developer, who is drawn into the same cyber world that his father has been trapped in for 20 years; he and his father must try to escape. If you truly also want an escape- in this case from all things pomp and ceremony, BBC 2 is showing 2010’s answer to the famed Tron series at 12 pm, right on time to avoid Meghan’s walk down the aisle.

Say Yes to the Dress, TLC, 11 am onwards 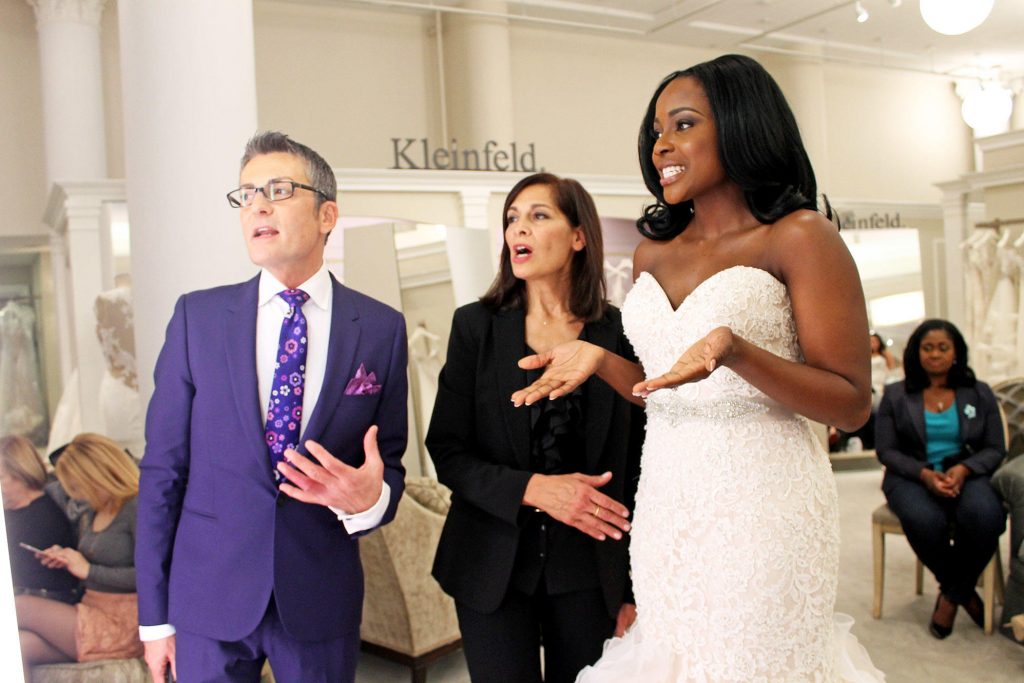 If you still love weddings, but just don’t want to watch that wedding, Say Yes to the Dress is always a solid choice. Join hopeful brides as they enlist the help of the staff at the famous Kleinfeld bridal store in New York to find their perfect dress for the big day. There are healthy doses of drama, suitably emotional moments when the bride finds her gow, and a nice side of comic relief from Kleinfeld’s top consultant Randy. Plus, you won’t be stuck for time; TLC is showing the series back to back pretty much all day. 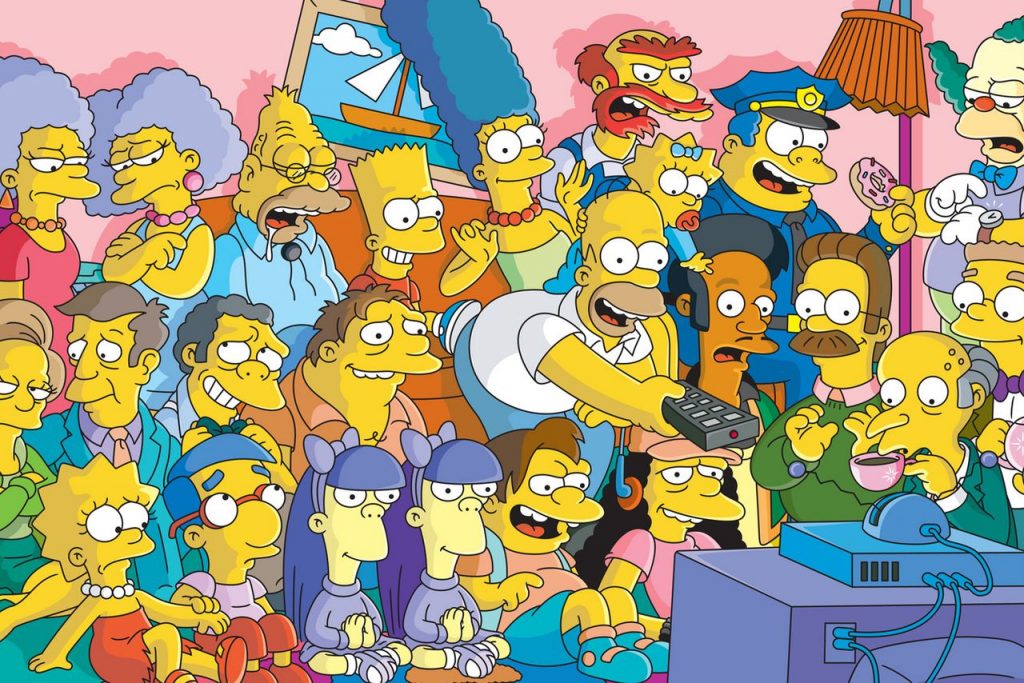 With the royal wedding being such a serious affair, a dose of comedy won’t go amiss. The Simpsons takes its usual Saturday morning slot on Channel 4 today, where you can enjoy the sometimes-mindless, sometimes-intelligent musings of America’s favourite family. Let’s hope they’re episodes from pre-2000. 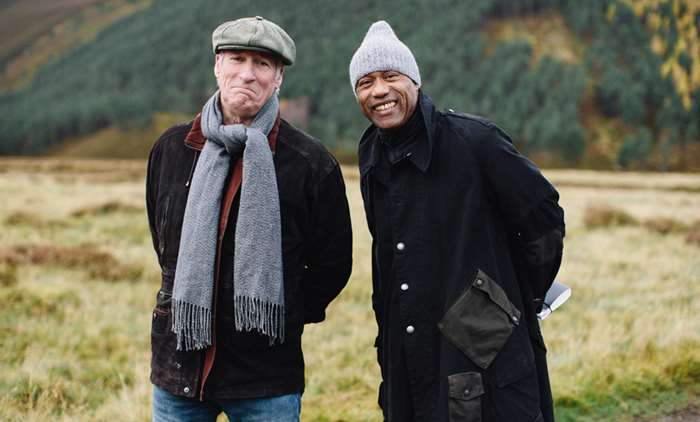 Soaking up British culture is always interesting, but if the wedding itself isn’t up your street, try out Tate Britain’s Great Art Walks on Sky Arts HD. The series travels around Britain to some of British art’s most famous landscapes to witness the nature that inspired some of the country’s greatest artists. Each episode is accompanied by a famous lover of the work; today’s episode features Jeremy Paxman. 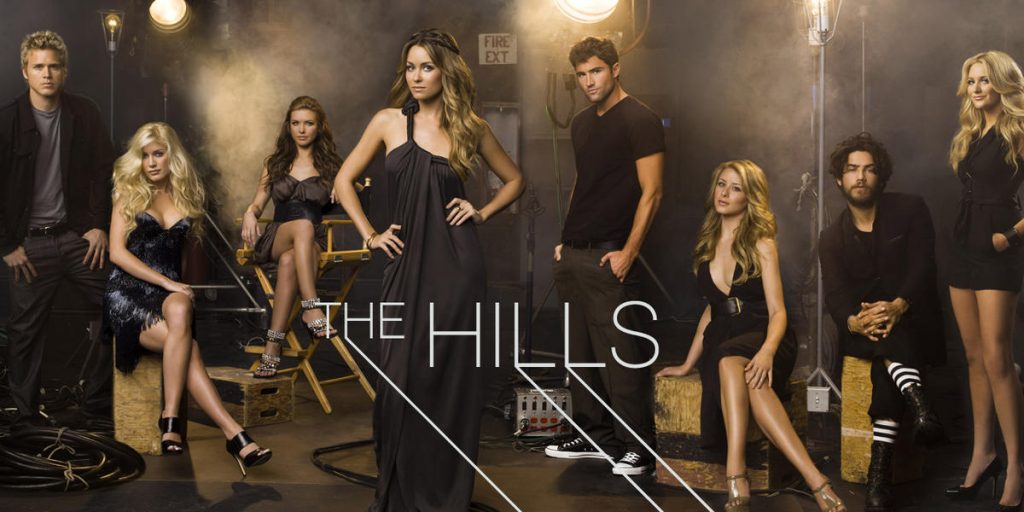 The drama. The fashion. The iconic one-liners. The absolute ridiculousness of the conversations. I honestly cannot think of a better way to spend my Saturday afternoon than drowning in the shallow waters of The Hills. The semi-reality series ended almost eight years ago, but recently, VH1 has started showing omnibus-style runs of episodes every weekend, contributing greatly to my weekend relaxation. Perfect wedding-alternative viewing.