We live in a world where people are getting increasingly anxious about the job-destroying rise of automation. Amanda Cassidy looks at the benefits of this technology, the bizarre scope of invention and why we are right to be wary of our future robot friends.

In Amazon HQ in Seattle, the first ‘just walk out’ store has opened. There are no checkouts, no staff and no cashiers. Instead, a new generation of machines uses complex algorithms to figure out which customer is which, and what they are taking off the shelves.

Customers simply scan an app on their phones, pick what they want and walk out. A receipt pops up on their phone for the items they’ve bought. Hassle-free shopping at its finest. But the ramifications for this new kind of shopping experience are vast.

Related: The end of privacy as we know it?

Customers may save on queuing up, employers save on, well, employees – but this brand new industrial revolution is not without social, economic and ethical consequences.

Technological change is happening fast. Automation is one of the biggest areas of research and innovation. Resistance, in this case, is futile. The question isn’t whether the robots are coming, because they are. They will boost growth, grow economies, increase production and improve communication globally.

Jobs are even now be transferred from the physical to the virtual. It is part of the challenges of the machine age that scare people the most. Of course, when your livelihood depends on the next paycheck, it is easy to see why a potential wave of job losses might strike fear into the hearts of the hardworking. The fact that they could lose out to a robot, is even more soul-destroying. 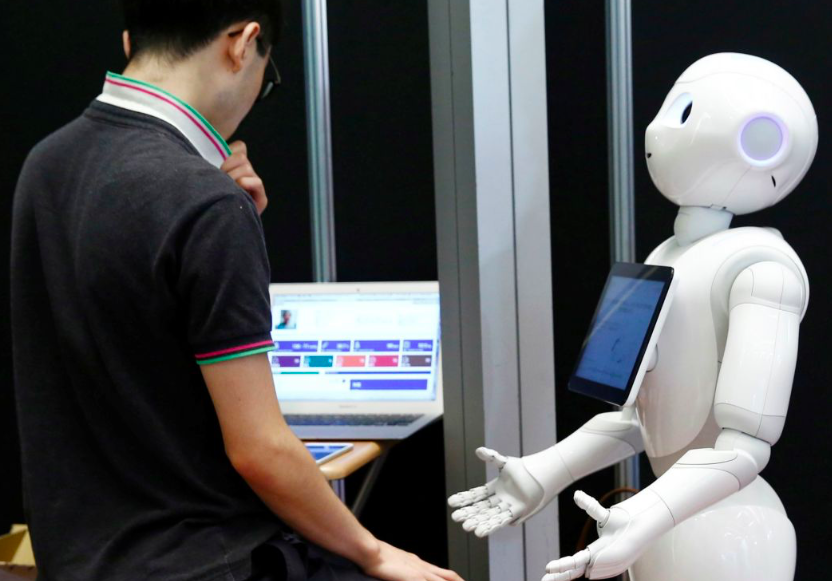 AIs are more consistent, precise and faster than humans when it comes to carrying out elaborate tasks. They can work 24/7 without food or sleep, and never get bored. They can reach places and see things that are too dangerous for human life.

They can adjust their parameters like speed and time. They don’t complain about wages or ask for pay. They can dig for fuels, explore the depths of oceans, build other machines, and can be used to overcome the limitations that us humans have.

Their hands don’t shake during delicate surgery and robots can also do the riskier jobs that can protect human life, like in warfare or space exploration.

But robots also have their limits. In fact, the rise of the machine age may be exhilarating and whacky, but we haven’t yet seen the potential misadventures when it comes to some of the more sinister.

“They’ve escaped the factories and now walk among us to deliver food, drive cars and even analyse our emotions as we frown or laugh into the computer screen.”

Robots are expensive, they need to be maintained, the cost of repair is high, they can store vast quantities of data but they don’t improve with experience. They obviously have no conscious or emotion which also limits their interactions. We risk too becoming over-reliant on artificial life which could affect our mental function (hello sat nav!)

But the robots are already here. They’ve escaped the factories and now walk among us to deliver food, drive cars and even analyse our emotions as we frown or laugh into the computer screen. Then they sell us stuff. Atlas, the famous humanoid robot can even do backflips. Yes, backflips.

Ben Wolff, CEO of Sarcos Robotics says the biggest leap in robotic engineering has been the development of sensor technology.”I kind of talk about this finally being the golden age of robotics, and that means that for the first time in the last 12 months or so you see robots really becoming prolific. And I think it’s because we’re finally at that crossover point, where the cost has come down of components while the capability of the components has increased sufficiently.”

So robots are finally able to take on the world. But we need to define how we will relate to them. People have spoken about the surprising psychological draw of robots.

What if a child formed a strong bond with a highly intelligent doll? What if it was programmed to upsell pretty accessories?

Our relationship with robots

And then there is the 30 billion dollar sex technology industry already selling robots people can have intercourse with. (Some even have dishwasher-proof labia).

Makers of the anthropomorphic dolls even say that they can offer paedophiles a “safe” outlet for their sexual desires. Others fear it will increase violence towards women with the lines of consent being blurred. One company is selling child-like sex dolls mimicking prepubescent children, which many fear will normalize paedophile behaviour and embolden them to harm children.

128 such dolls were seized in the UK last year with many of those who had ordered them online also being found with child pornography on their computers. 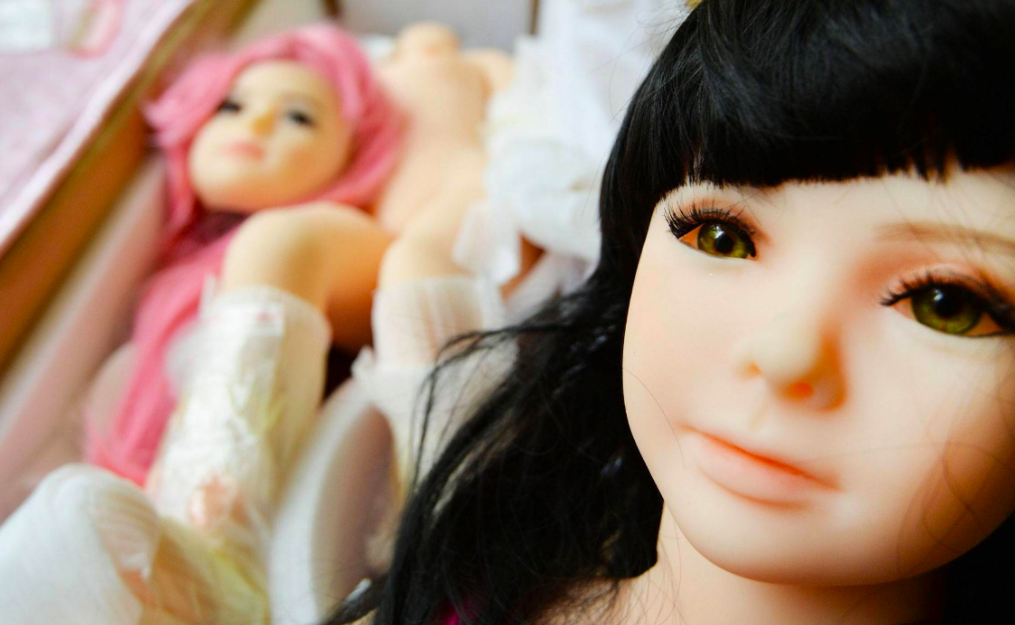 Prof Oliver Bendel is an expert in machine ethics from the University of Applied Sciences Northwestern Switzerland. He says we need to be careful about what we create. “Most universities in Europe don’t want anything to do with this topic. Most scientists find the subject repulsive. It’s an old human dream to have artificial love partners. Pygmalion created a female sculpture and laid down with her. Aphrodite brought the sculpture to life. It is interesting for science and business to create artificial people. But we must not leave the people alone with the machines.”

Whether we like it or not, the rise of robots in the form of clever algorithms is startlingly progressive.  A report released by McKinsey & Company indicates that by 2030, as many as 800 million workers worldwide could be replaced at work by robots.

However, Bill Gates assures us that anyone with skills in Science, Engineering and Economics is likely to always be in demand. Manufacturers and robotics companies now like to describe the advances in robotics as a ‘collaboration’  – with humans free to do more productive, fulfilling tasks thanks to machines taking on the grunt work.

One thing is for sure, we have to start preparing our children for this brave new world with a mix and depth of skills that currently don’t exist. We can’t be beholden to job profiles and expectations that exist today.

The tangible benefits of robotics in areas such as healthcare are undeniable. But there is no doubt that we’ve opened a giant can of worms – let’s just hope our co-bots can help us close it off again, should the need arise.

Read more: The rise of the robot influencers

Read more: How technology can improve our well-being

Working with my Mum: Louise and Paulette Egan from I-SPY

Why you procrastinate and how to overcome it for good