Ireland’s most recent referendum saw people (myself included) getting involved with politics in a way that they never had before; the spirit of activism and political vigour that it generated was something that many of us had never before witnessed.

Social media feeds that were once filled with images of poached eggs and cats were suddenly transformed into discussion boards and information hubs where people were encouraged to join the conversation and get involved; all of a sudden it was “cool” to be socially and politically minded. And just like that, sessions at the gym were replaced with door-to-door canvassing as the Irish people’s principles and beliefs took centre stage in their day-to-day actions.

It was “a quiet revolution”, according to the Taoiseach, Leo Varadkar. No violence was needed; not a single gunshot fired. It was simply down to the combined effort of committed individuals that a seismic shift was able to take place within our constitution, and more importantly, within our society. This referendum showed us that activism is alive and well in Ireland. Now it’s just a matter of keeping that activism, well, active.

This particular referendum hit home because people recognised that it could affect any one of us, that every single citizen on this island could be affected by the Eighth Amendment, regardless of income, class, colour or creed. But what now? It would be a damn shame to wash our hands and think that our work is done; that we can now live a life of comfortable ignorance, remaining indifferent to the struggle of those around us simply because it doesn’t apply to our own personal life experience.

There’s a slightly selfish undertone to people’s good work when it’s only applied to causes that ultimately have the potential to benefit them in some way. Just because the odds of you or me becoming homeless are slim, does that mean the current homeless crisis is seen as inconsequential, and not our concern? Because that’s what our combined lack of action in the face of this issue would suggest. 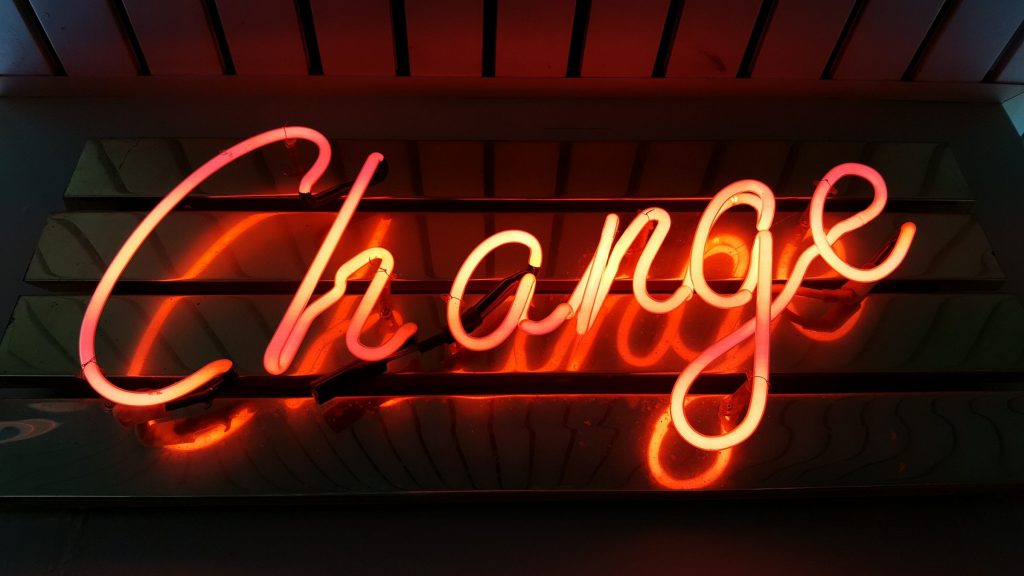 Power to the people

It’s as if our moral taste buds have just been rejuvenated with a teaser of what life would be like if we acted upon our convictions on an everyday basis. Imagine all the good we could do if we applied the same level of conviction, care and concern to every other social issue that is affecting people in this country, as we did to this referendum.

What would happen if we made a conscious effort to open up the conversation about direct provision? Knock on people’s doors and hand out leaflets about the realities of drug addiction? Provide a platform for people to inform the public about the horror of homelessness? Volunteer and put the same level of pressure on the government that spurred the announcement of this referendum.

Because what the recent developments show, is that the power really is in the people. It’s just up to us to decide whether we’ll continue directing this fire onto worthwhile causes, or whether we let it fizzle out.

The good news is that there are lots of people and organisations leading the way in tackling Ireland’s most pressing social issues. They have the systems in place, all they need is people to support them. People, like me… And you.

With this in mind, check out the initiatives below and see how you might be able to play an active part in keeping this rejuvenated spirit of civic engagement and volunteering alive in Ireland. 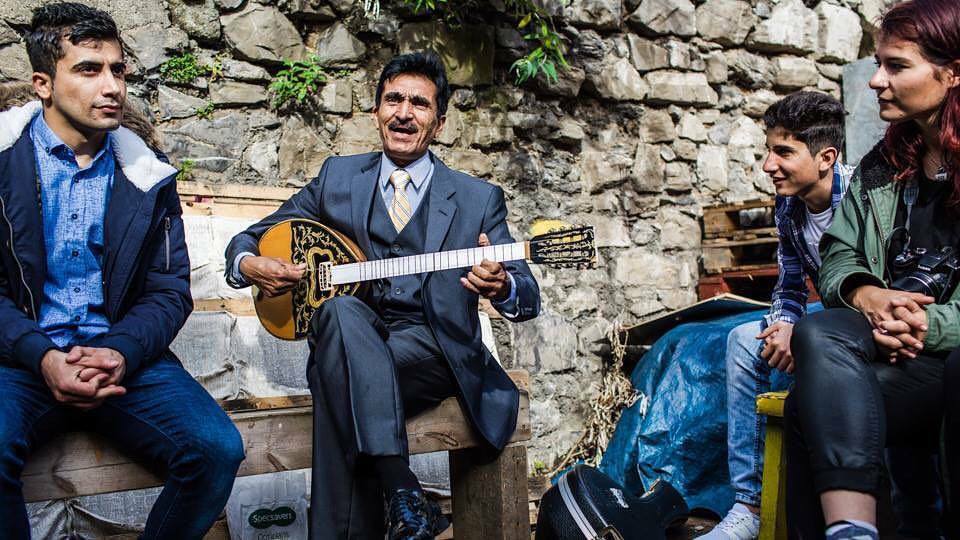 Friends of The Elderly 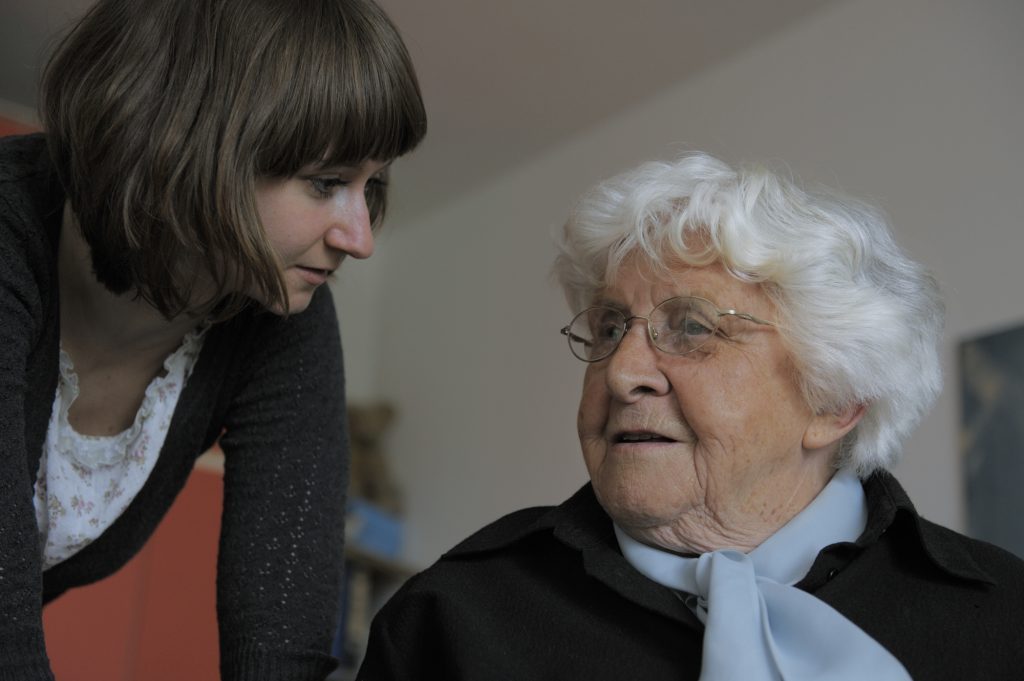 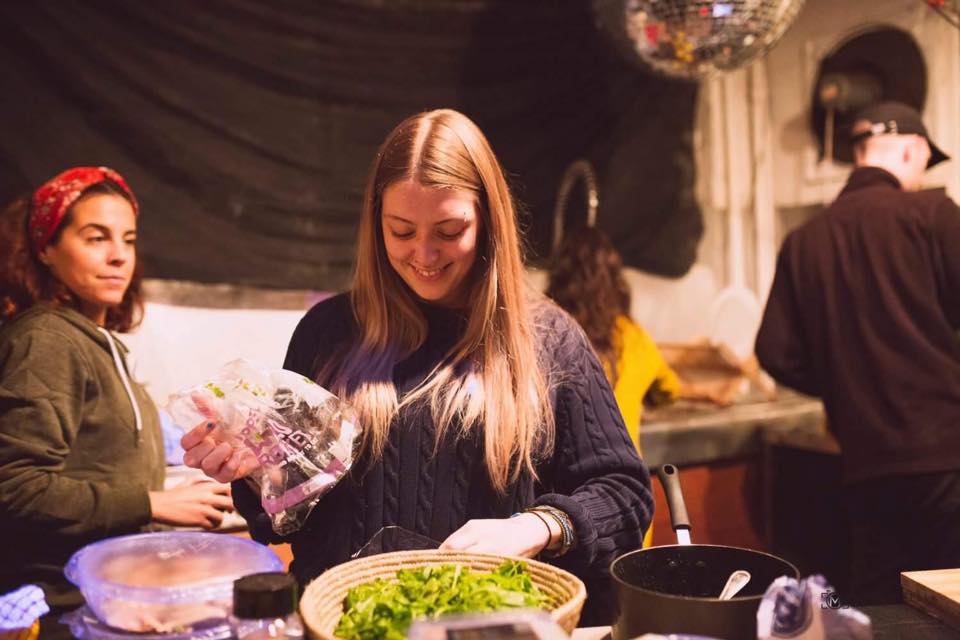 While we have you here, be sure to have a listen to our new podcast, The Spill!

Featuring Sophie White and Rhona McAuliffe, The Spill is that late night conversation over wine with friends, except in lovely podcast form.