An Australian government report has just warned that the only chance to save the future of the Great Barrier Reef is “now”.

It was my first snorkelling experience and I was blown away. My backpacking trip to Australia started with a bang as we trekked up and down the East coast, discovering coves and beaches, tiny fishing towns and huge sun-shimmering metropolis.

But it was out trip for five days out on the Great Barrier Reef that I’ll never forget. The crystal waters, the abundance of colourful fish and sea creatures, against a backdrop of vibrant coral and clear skies pulled tight like blue silk.

But now this amazing natural wonder is under more threat than previously thought. 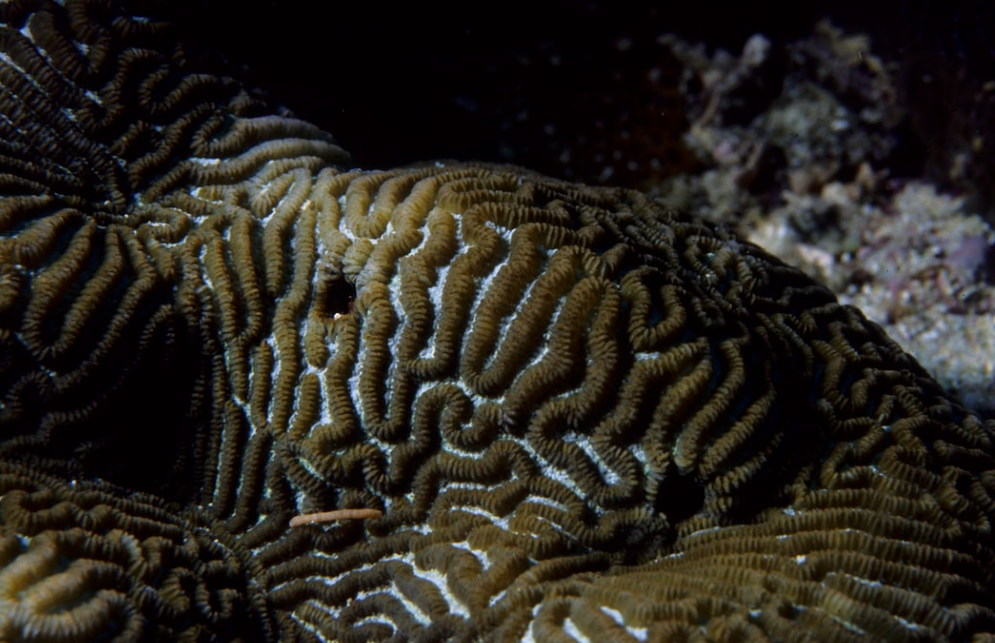 A five-year report into its future has discovered that the coral reefs have deteriorated so much that there is a widespread habitat loss that is affecting the entire sea cycle.

The report carried out by The Great Barrier Reef’s Marine Park Authority warned that its decline has gone from “poor” to “very poor” and that unless there is urgent national and global action to address the climate crisis, we may lose it forever.

Climate change is the biggest threat faced by the reef which attracts hundreds of thousands of visitors every year. Rising ocean temperatures mean coral bleachings and cyclones have impacted the reef causing habitat loss and degradation. It means that the size of the reef is a less effective buffer to more cumulative impacts.

Environment Minister, Sussan Leay says that the outlook was now considered “very poor” but that it was something “we can change and are committed to changing”.

Data from this latest report will now be used as part of the information that makes up the Unesco World Heritage committee when it looks into the reef’s health and status in 2020.

Meanwhile, Professor at James Cook University Jon Brodie pointed out that the progress with the reef wasn’t enough and that his country was failing to protect it sufficiently. Speaking to the Guardian, he said; “Overall, there is very little good to report whatsoever.”

Read more: Is having fewer children really the answer to our climate crisis?
Read more: How to talk to your children about climate change
Read more: Why Greta Thunberg is the climate idol our world needs