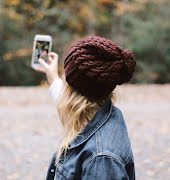 NEW YORK, NY - MAY 05: Rachel McAdams attends the "Charles James: Beyond Fashion" Costume Institute Gala at the Metropolitan Museum of Art on May 5, 2014 in New York City. (Photo by Neilson Barnard/Getty Images)

Remember when Mean Girls came out and everyone was all about Lindsay Lohan and her potential to be one of the greats? Well, things haven’t been as linear as we all thought they would for Lindsay, but the night is yet young. The true triumph of Mean Girls was in fact, ironically or maybe perhaps perfectly, Regina George, the queen bee Mean Girl who made high school hell for fictional girls. Played by Rachel McAdams, a then unknown Canadian actress, Regina George has joined?the pantheon of modern villains, thanks to a menacing performance by McAdams.

One of the most brilliant actresses of her generation, McAdams won hearts with her star turn in romantic melodrama The Notebook, and is due to show?her?Best Supporting WAG chops in the upcoming boxing drama Southpaw. Also, shout out for The Vow. Best hangover romance movie ever.
Seeing as she exists in a constant state of fab, we’ve decided to list the ways Rachel McAdams can teach us some rather great life and career lessons. 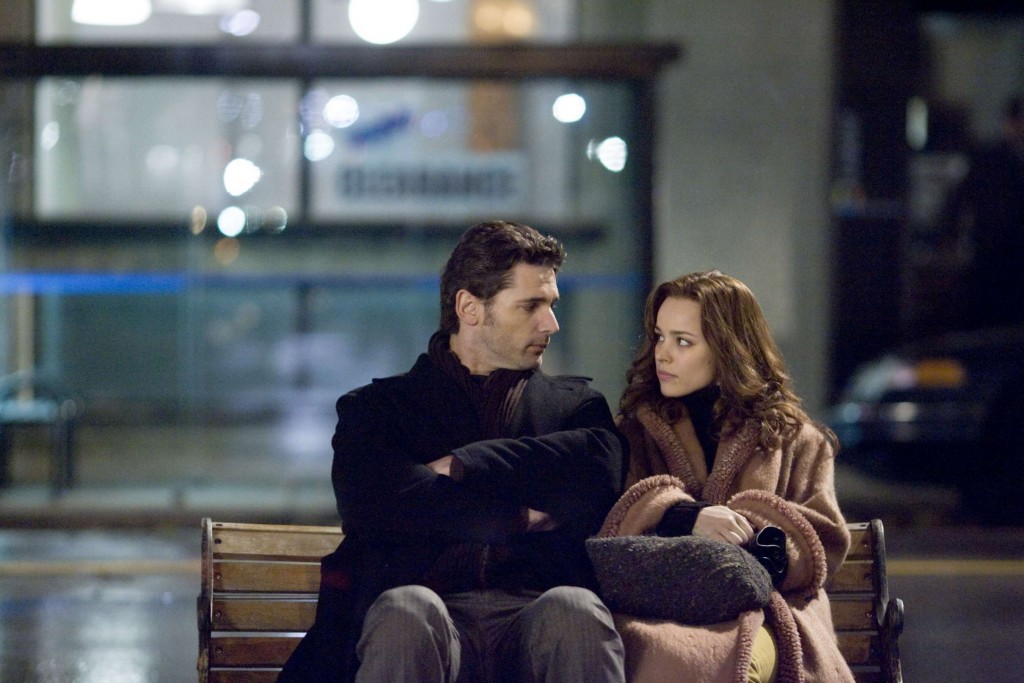 She Always Does A Good Job
Sometimes work is difficult. Sometimes getting through the day puts your teeth in danger of grinding themselves away. Sometimes you have to film a movie called The Time Traveller’s Wife. Audrey Niffenegger’s ?novel was beloved by the reading masses, but when it came to translating an epic, decades-spanning love story on screen, things went a little bit askew.
Rachel McAdams landed the leading female role in the 2009 movie opposite Eric Bana. While the pacing and tone of the movie was a sentimental mess, McAdams still managed to deliver a great performance. She conveyed the understandable frustration and grief of being in love with a man who struggles not to disappear and slip through the space-time continuum.?The takeaway: even when face with a maudlin and giving-you-grief task, bring your professional best. 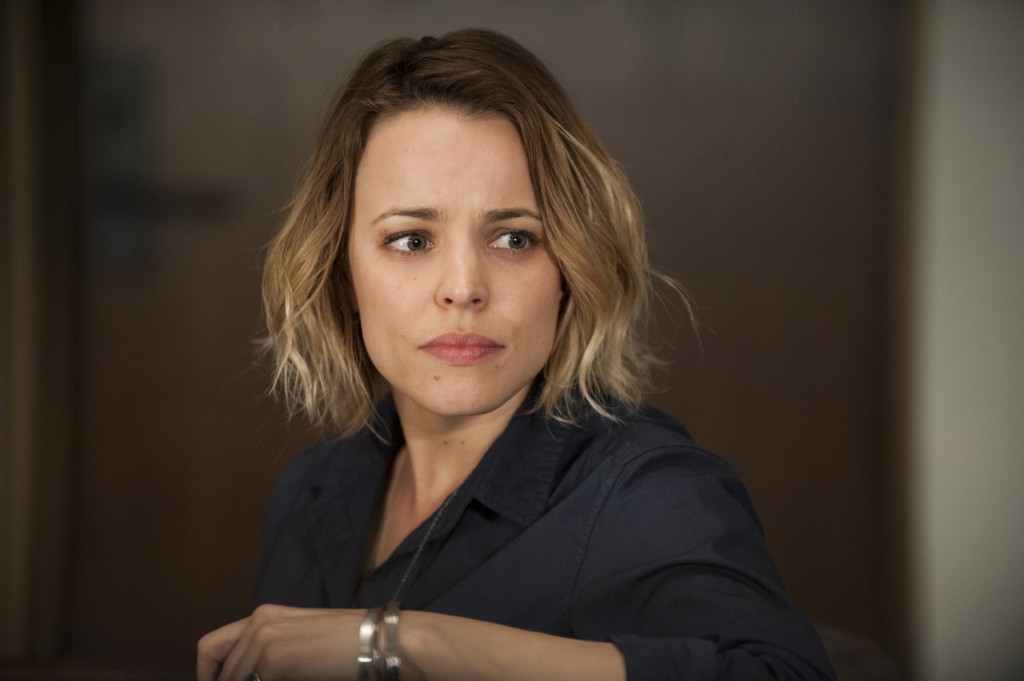 She’s Not Afraid To Try New Things
Rachel McAdams is all over the cultural news at the moment because she’s starring in the new season of?True Detective, a much acclaimed television series from HBO. While critics and audiences applauded the first series, and its contribution to Matthew McConaughey’s career McConaissance, it was a major risk for an actress at the top of her game to make the move to television. The pay cheques aren’t as lucrative and you tend to share the limelight. In this case, McAdams is holding her own opposite Vince Vaughn and Colin Farrell, two established talents trying to see if they can harness some of that McConaughey magic. However, we’re thinking that this show might belong to the woman in a man’s world. We’ve only seen the first episode so far but McAdams is a tough and focused cop, and her personal life seems a little bit messy. While all of that looks like a clich? written down, we think she might be on track to creating one of modern television’s most memorable female characters. 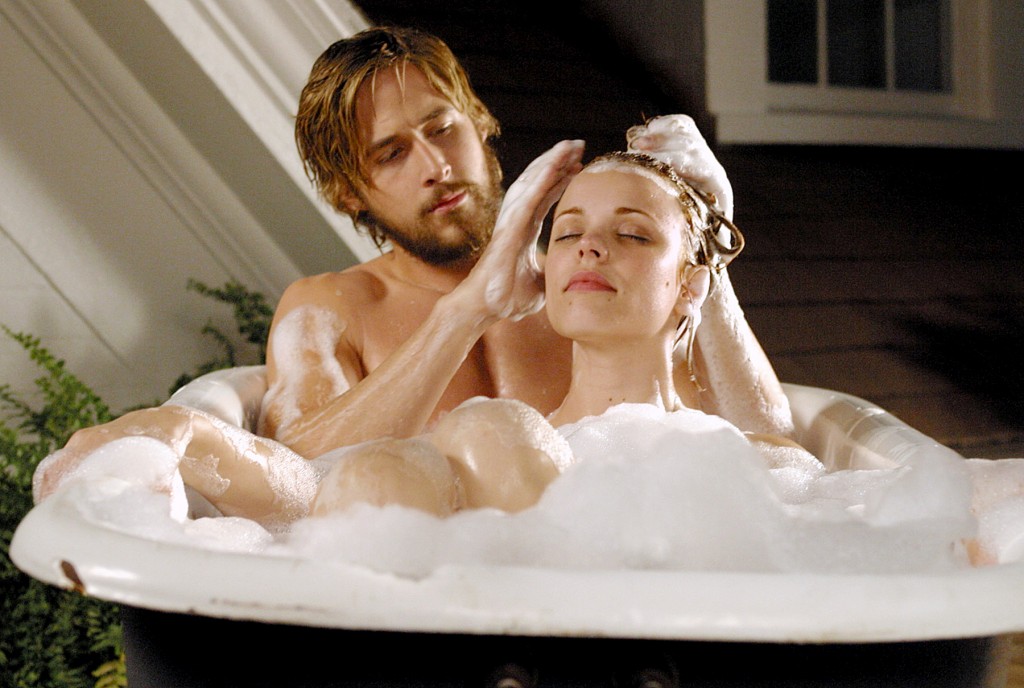 She Survived An Incredible Public Relationship
You know when you’re going through your old Facebook profile photos to reminisce on the times you looked amazing despite a college-era diet of white wine and the Eurosaver menu? And then that ex you thought at the time was the one pops up with his arms around you at a music festival and you purse your lips? Rachel McAdams lives this moment constantly, thanks to her relationship with feminist icon and sometimes actor Ryan Gosling. 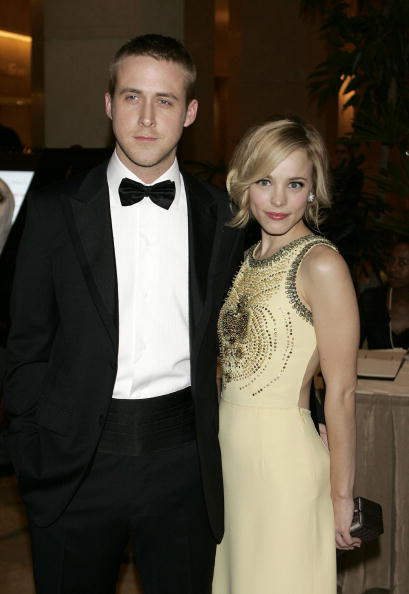 These two no-longer-lovebirds hooked up after initially hating each other on set – Ryan wanted her kicked off the production at first. Their on-screen chemistry then became a real-life relationship that lasted almost four years. There was even a public kiss at the MTV Movie Awards, which will never disappear from the internet.
The fact that Rachel manages to hold her head high after this is a grace we should all strive towards. Can’t cope.

Her Hair Is Always On Point
She’s been a blonde (Mean Girls), a brunette (The Vow) and a redhead (The Notebook), as well as every length in between, and every time she’s been flawless. When it comes to looking for inspiration for a tousled long bob, McAdams is your Pinterest poster girl. 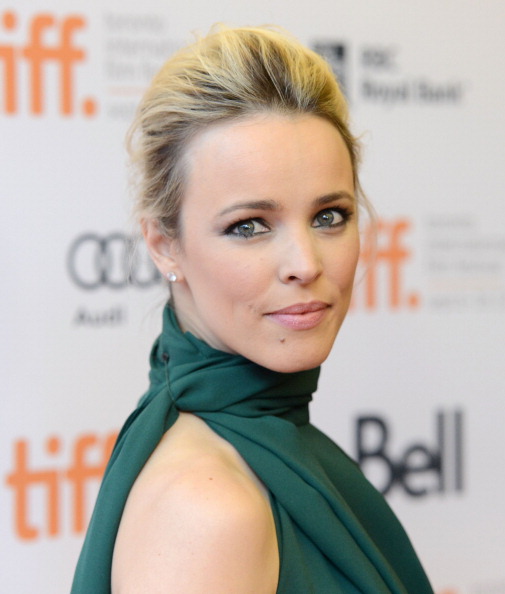 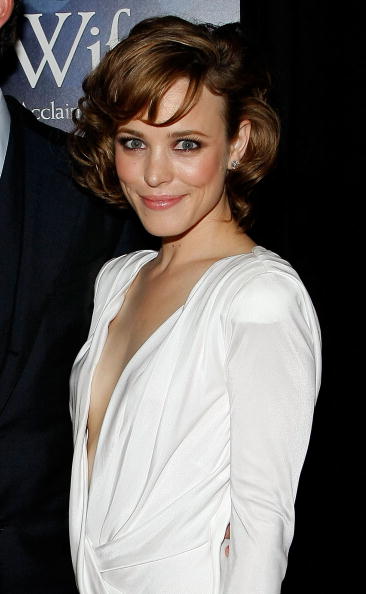 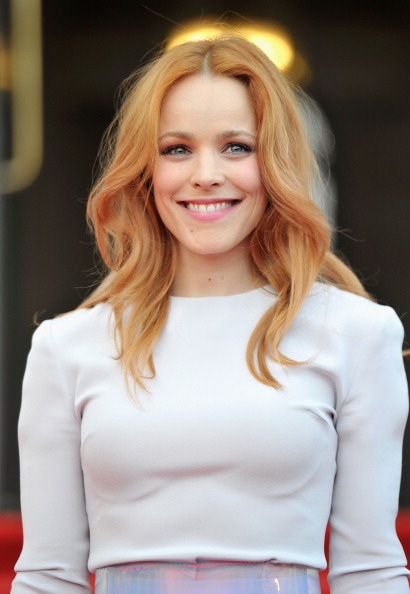 She’s One Of Us, Therefore We Can Be Her
Rachel McAdams is Irish! Someone give her that weird certificate of descent we gifted Tom Cruise that time he was over promoting a space movie. Or was it Jack Reacher? The specifics don’t matter. It was weird and wonderful.
But in all seriousness, Rachel McAdams, born Canadian, has some crazy Celtic ancestry, counting English, Welsh, Scottish and Irish among her way-back-in-the-past gene pool. Someone miscast her as warrior queens Boudica or Queen Maeve please.