‘We have questions we need answered’: Family of Clodagh Hawe break silence on the tragic murder-suicide

Who could forget the devastating sight of the four hearses trailing towards the cemetery in Cavan – a mother and her sons on their final journey?  Their lives were brutally taken by the person who was supposed to love and protect them the most in the world. Amanda Cassidy reports.

Tonight, Clodagh Hawes’s mother and sister will speak to Claire Byrne about the day that changed their lives forever as they continue to search for “the full truth about why Alan Hawe murdered his family that night”.

Mary Coll remembers the final time she saw her grandchildren – they called into her for a visit with their parents on the night of Sunday, August 28th 2016. Liam, 14, Niall, 11 and six-year-old Ryan watched TV and ate crisps while the adults chatted over tea.

Mary said she didn’t sense anything out of the ordinary at the time. Alan Hawe was due back in school the next day to start a new term- he worked as the Deputy Principal of Castlerahan National School in Cavan. Mary wished him luck going back to work, promised the boys they could go picking blackberries the next day and hugged them goodbye. 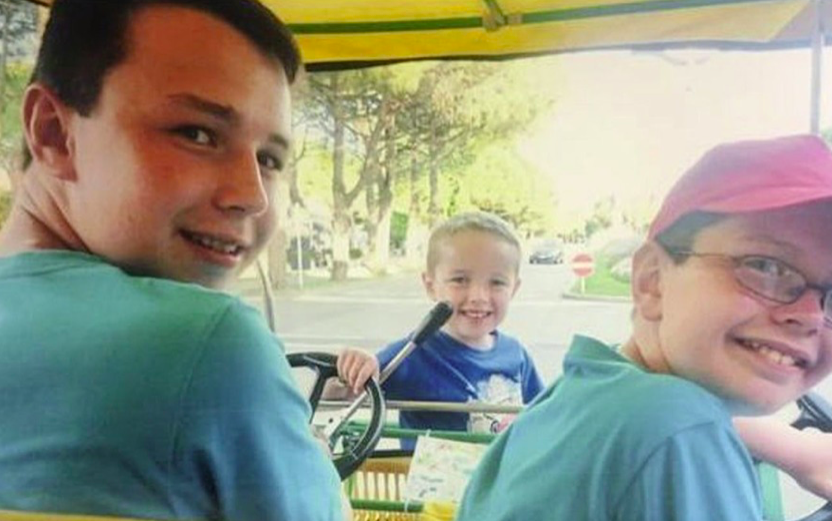 A few short hours later, Alan Hawe attacked and murdered his wife who was looking up family holidays on the computer. Next, he killed his sons as they lay in their beds. He left a lengthy letter ‘explaining’ his actions inside the house. He pinned a note on the outside door asking whoever came across it first to call the Gardai. Then, he hung himself.

An entire family snuffed out on the last day of the summer holidays.

Mary and Jacqueline consider themselves very private people, but they feel that they ‘owe it to Clodagh and the boys’ to find out what really happened on that night and why. “We have to be her voice, ” says Clodagh’s devastated mother in the documentary which will air on a Claire Byrne Live special on RTE one tonight at 10.35pm.

Alan Hawe did leave a note, but Clodagh’s family don’t believe it explains the full picture about what compelled a man to attack his own wife with an axe and then to murder his children. They believe there is more information out there on the ‘horrors’ that befell the family two and a half years ago.

“I don’t think there is any mother out there that can’t relate to what happened,” Clodagh’s sister, Jacqueline says during the emotional interview.

The coverage of the tragedy was criticised at the time with many reports describing Alan Hawe as “a pillar of the community” and emphasising his work in the community and through the GAA. It caused a massive backlash. “Her name is Clodagh” began trending online with many keen to keep the killer’s name off the headlines, and instead make the focal point about the ‘real victims’ of this horrific attack.

Now Clodagh’s family will get to speak about her as they saw her – a teacher, a sister, a mother, and a daughter. Their search for answers is two-fold; they want to understand how this could have happened to Clodagh and her boys, while also wanting to protect other women or families that may be vulnerable.

The heaviest coffins are said to be the smallest and although Clodagh and her boys are gone for good, their loved ones are determined to finally find the truth and fill in the missing gaps which may go some way to helping them grieve.

‘Her Name Is Clodagh’ airs tonight on a Claire Byrne Live special on RTE one tonight at 10.35pm.