Get a sneaky preview of Open House Dublin’s 2018 programme

Mark October 12-14 in your diary, as the Irish Architecture Foundation (IAF) kick off their 13th Open House Dublin. This year’s theme is Tomorrow’s Past: Discover our future heritage, and for the first time, Open House Dublin 2018 will feature a building for every decade from 1700 up to present day.

In addition, to celebrate European Year of Cultural Heritage, the programme also focuses in on the influence of Dublin’s European neighbours, from Dutch Billies and Italian neoclassicism, to Bauhaus-inspired modernism. Here’s a few to watch out for. 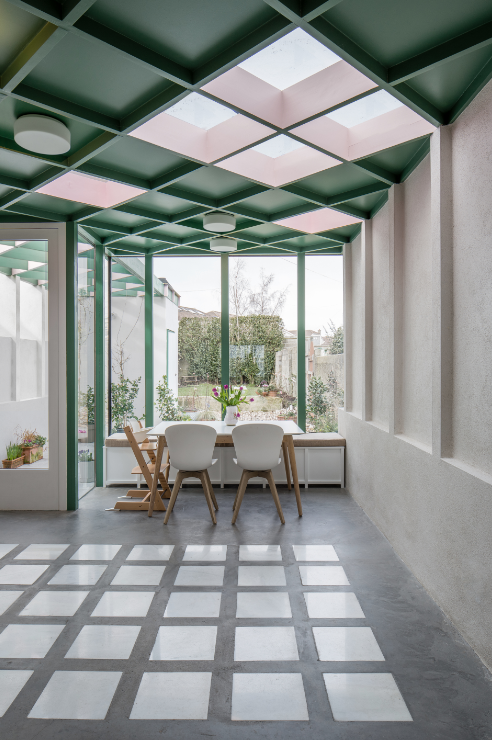 We were inundated with interest after featuring David Leech’s striking ground-level room extension in our July/August issue. After convincing his clients not to add a standard conservatory, David combined a timber-framed ceiling with block-work walls, and a concrete floor with white Carrara marble tiles inset. David Leech’s conservatory room will be open on Sunday October 14, between 2pm and 5pm. Building tours will be on a first come, first served basis. 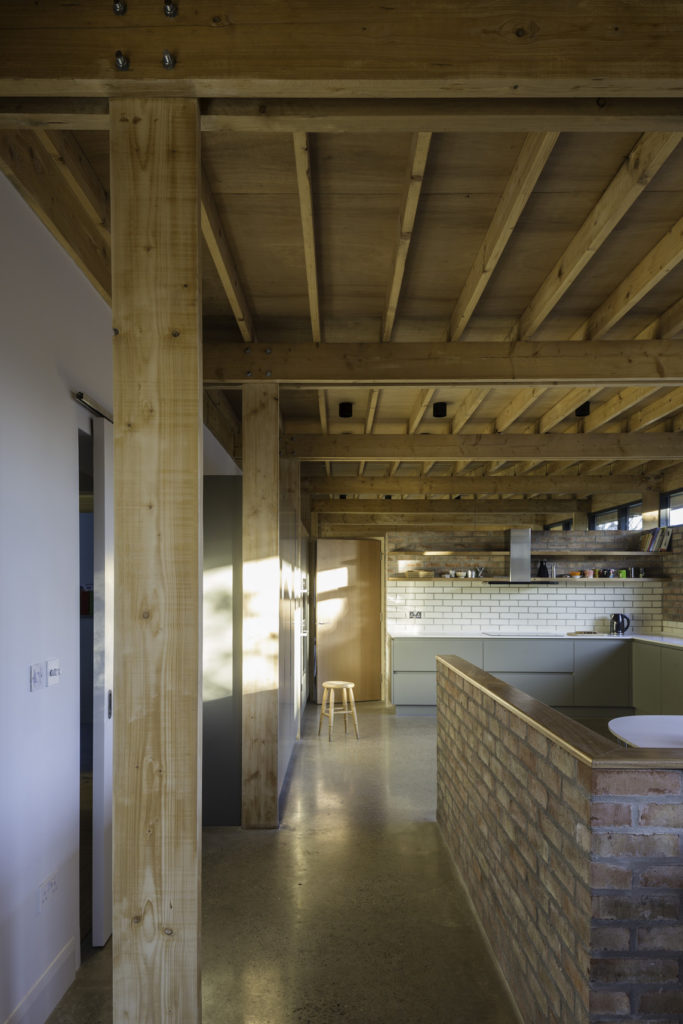 Another gem from our extension special, this Robert Bourke-designed timber-framed structure was inspired by Walter Segal’s self-build houses. The space is divided into six bays; two for the living area, one for the dining area, two for the kitchen and one for the utility room. Haddington Park will be open on Sunday  October 14 between 12pm and 5pm. This is a lottery ticketed tour, so you can’t turn up without having been assigned a ticket. Set a reminder for September 6, when the full programme will be live online and put your name down for lottery tickets. 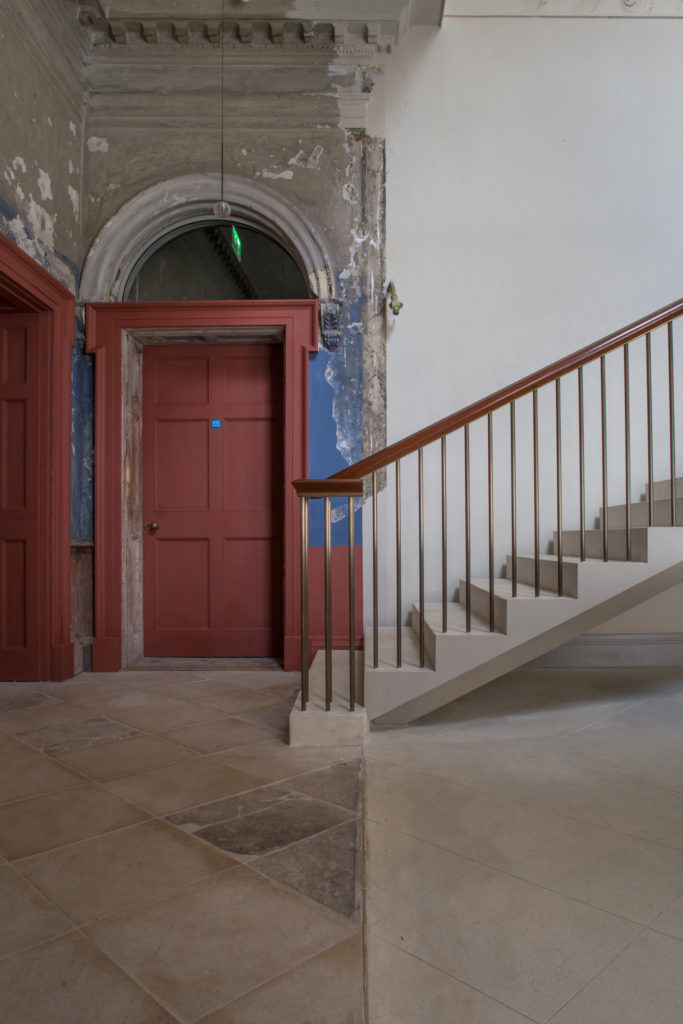 A winner of the RIAI’s Special Jury Award in June 2018, No 14 Henrietta Street by Shaffrey Architects is one of the highlights of this year’s Open House Dublin programme. Built in the 1740s by Luke Gardiner as a townhouse for the Anglo-Irish elite, it was split into tenements in the 1880s and retained residents until the late 1970s. Tours will take visitors through its incarnations and stories between walls, floors, old gas pipes and 1970s fireplaces, noting authentic distemper, linoleum and wallpaper along the way. 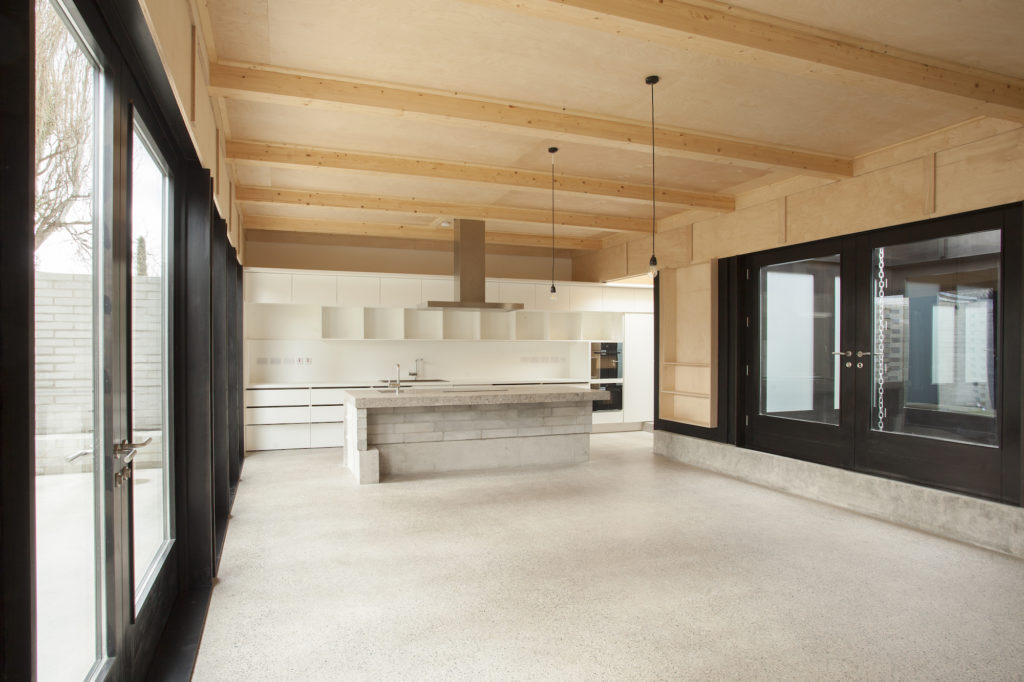 This Japanese-style courtyard house in Harold’s Cross has floor-to-ceiling windows, polished concrete floors, and two stunning courtyards that are filled with fish and flora. It was was completed in April 2016 and is available to rent on Airbnb. 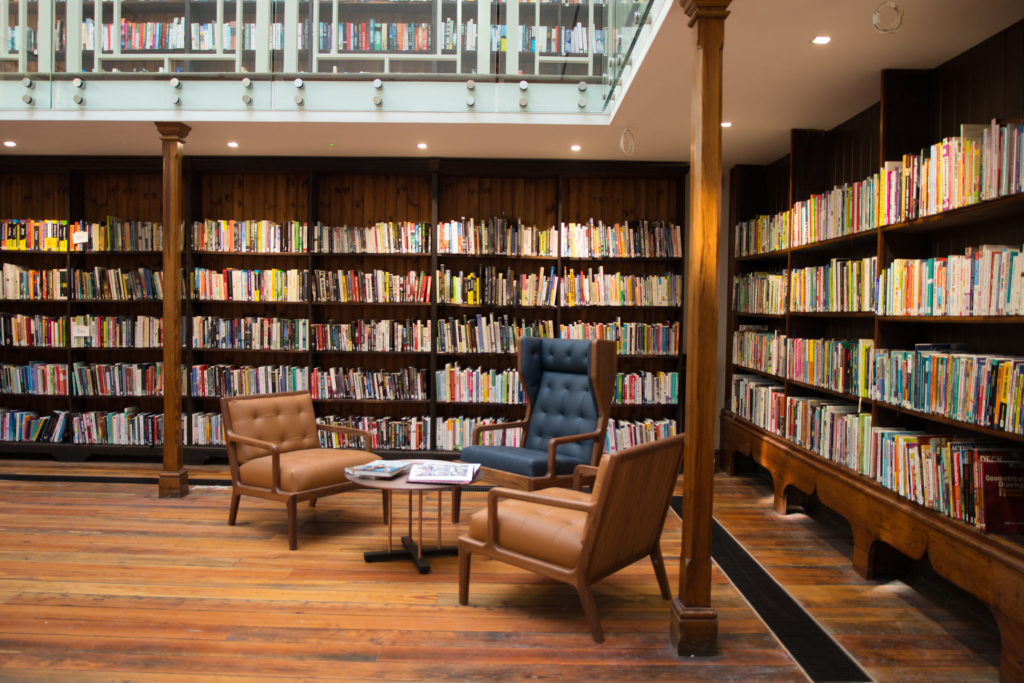 Having closed in 2013 for renovation, August 2018 saw the Kevin Street Library finally reopen following extensive refurbishment from Dublin City Architects Division for Dublin City Public Libraries. The library was originally designed by city architect Charles J. McCarthy, and has seen its brickwork and roof repaired during the renovation. 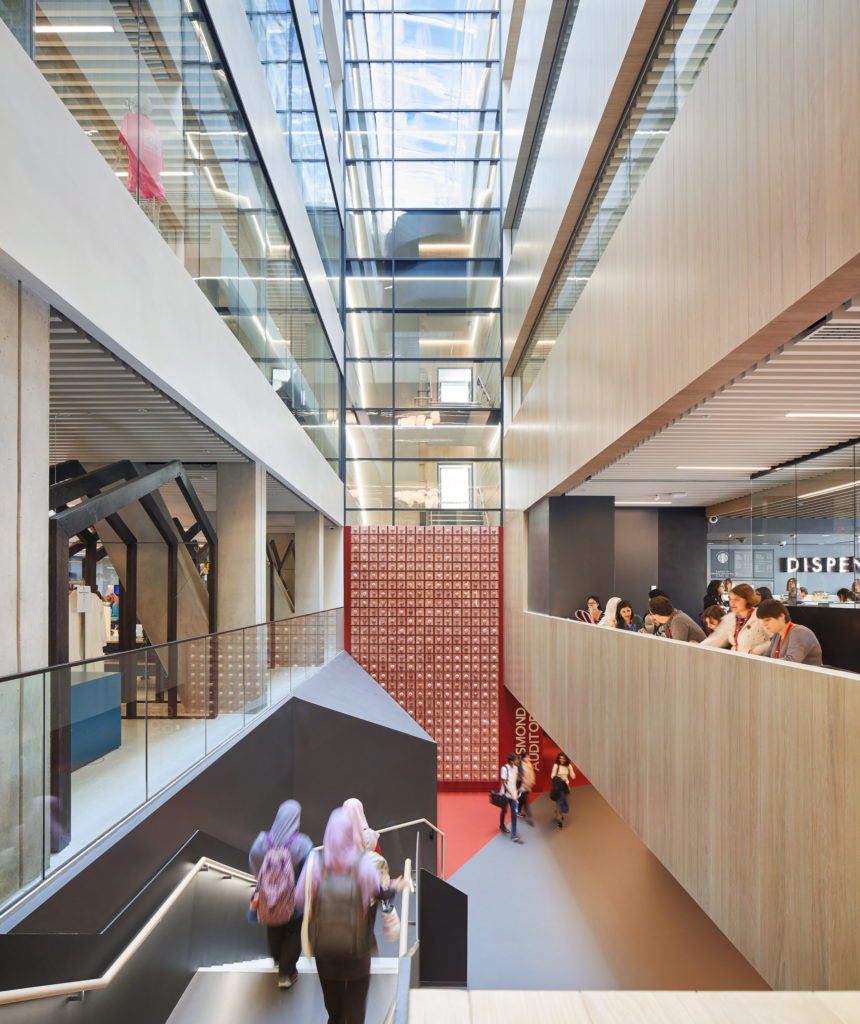 If you caught RTÉ’s The Big Build last October, you’ll already be familiar with this fascinating, award-winning building. Spanning ten floors, six overground and four under, the building has the deepest basement in Dublin and is host to 500 study spaces, a sports hall and fitness suite, with an impressive steel stairwell is the centre, created by BA Steel Fabrication in Stoneybatter. Unmissable.

On Wednesday October 10, Bank of Ireland is hosting an event that will bring together a range of home professionals to share their advice and top tips on making a dream home a reality. Advance booking opens on September 6.

The full Open House Dublin 2018 programme will be live on architecturefoundation.ie/openhouse from September 6, 2018.

The secret rage of motherhood: ‘I never imagined that my child could be both the trigger and target of my anger’