Prince Harry and Cressida Bonas have parted ways, it was confirmed last night. The couple, 29 and 25 respectively, have called it a day after two years together and we’re actually a bit heartbroken. We were big fans of Cressida and her attitude to the paparazzi. She always seemed herself, and boy did she work those scrunchies. Her relaxed style echoes that of her lookalikes, Cara Delevingne and Suki Waterhouse, and we do love ourselves a good sports luxe look. 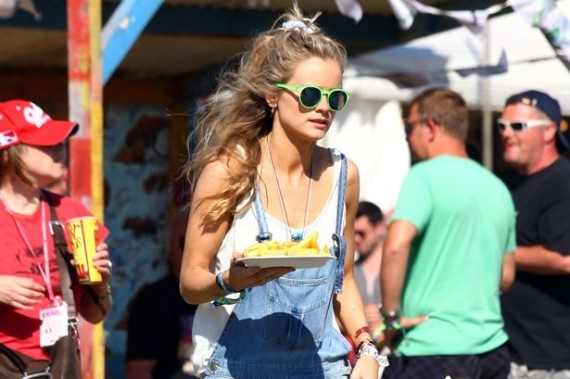 The couple met through Harry’s cousin, Princess Eugenie, in Summer 2012 ?and have led a very private courtship. They attended their first official engagement as a couple just last month at an charity event for Save The Children in Wembley Stadium. People magazine are reporting that Harry has felt the relationship wasn’t working for a while, with their source noting that ?He found her too needy and it just wasn’t working out.” However we prefer the theory Cressida didn’t want to be subsumed by the media circus that is official royal coupledom. The Daily Mail meanwhile are reporting the split is as amicable as can be so let’s all move on like responsible adults. Or we can entertain thoughts that this might be a bit of a breather break-up. After all Kate Middleton and Prince William split for some time in 2007 only to reunite and launch a thousand copycat wedding dresses in 2012. 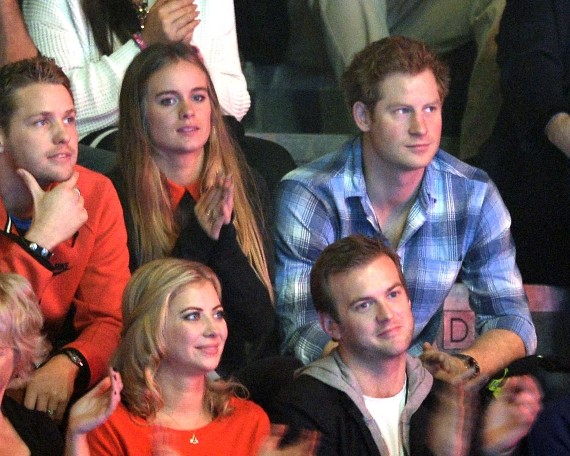 Cressida is a trained dancer and an aspiring actress. Now that she has time to focus on her career we hope we see more of this new type of English rose. Harry meanwhile is Tennessee bound to act as usher at the wedding of Guy Pelly, a longtime friend of his and William.