Do you have to travel to work? Do you know the stress of traffic, no personal space, delays and always being on the go? Do you feel an unnatural rage that you didn’t know you had when it seems like someone is deliberately pushing into you at peak time on the Luas?

Commuting doesn’t just make your stress levels rise, but has been linked to increased blood pressure, musculoskeletal problems, frustration, and higher levels of anxiety and hostility, not to mention bad moods when arriving at work and coming home. Add in increased lateness, missed work, and worsened cognitive performance and it’s not a pretty picture.

I know the struggle, and the struggle is real.?This week my best friend told me she was shouted at by a man to move on the LUAS and when a woman asked her was she okay, she burst into tears. When I finished laughing, I realised I could completely see myself from both sides – I could easily be the irrational man who shouted at her to move and the irrational crier. Commuting changes you.

But I found my commute instantly less stressful when I blocked out the surrounding noise and stumbled across podcasts.

If you are uninitiated to the world of podcasts, you have probably spent your technological life turning a blind eye to that inconspicuous purple icon on your iPhone that you repudiate as much as the Health or Game Center apps.

I came to podcasts very late in the game on the back of?Serial?- the first non-fiction serialised podcast to reach a global audience of over a million. In the podcast world,?Serial?is old news, but if you are amongst the uninitiated or just emerging from beneath your rock,?Serial?informally explores the trial and conviction of Adnan Syed for the murder of his ex-girlfriend, Baltimore student Hae Min Lee.?Serial?will have you staying in the car outside your house to finish an episode.

These are the podcasts that have made my commute bearable and my travel time fly, and I hope they do the same for you,?and maybe save you from shouting at someone or bursting into tears to your own surprise on the way home.

This podcast is the best of BBC World Service documentaries and factual programmes. They run for about 25 to 50 minutes and there’s a new one every few days. With episodes from ?Women in Love in Bangladesh? – the attitudes to sexuality surrounding a Muslim woman and a Hindu woman who are the first gay couple in Bangladesh to publicly declare their marriage, ?Ireland’s Forced Labour Survivors? – women abused in institutions run by the Catholic Church, ?Cult of Pablo Escobar? – Linda Pressly meets victims, a cartel-insider and Pablo Escobar’s sister to find out how the legacy of the notorious drug baron resonates in the city of Medellin and ?Mothers of Jihadists? – Women without Borders uses the mothers of Jihadist fighters to counter the radicalization of young men and women – there is an episode for every subject and you’ll be home (and more informed) before you know it. 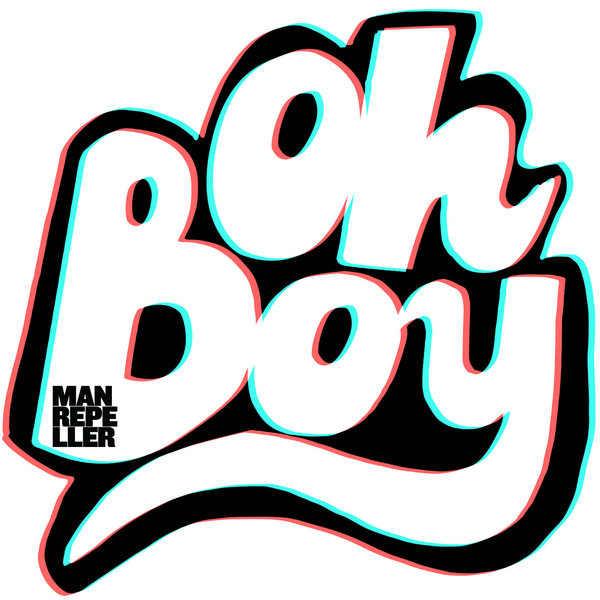 Jay Buim hosts this podcast from Man Repeller and sits down with women in the arts, tech and beyond about their lives and their work. Guests on the podcast include Vogue.com columnist and founder of Slutever, Karley Sciortino, who talks about growing up as a sexually curious teenager in a conservative and religious home, the hilarious fashion stylist Shiona Turini who talks about asking YSL could they dress a pre-superstardom Kanye West for his first Grammys, and Alexa Chung, who talks how she finds?#SquadGoals pressurising and how even she wakes up and wonders if she’s doing the right thing and whether she actually likes her job.

Stuff You Should Know

Do you know how freak shows worked? Or how Anonymous works? Or who gets to name continents? Or how the gender pay gap and labour strikes work? Or how the Big Bang worked and why there was a Satanic panic in the 1980s? It’s okay if the answer is no,?Stuff You Should Know‘discusses these things that you should know the answers to, but probably don’t. 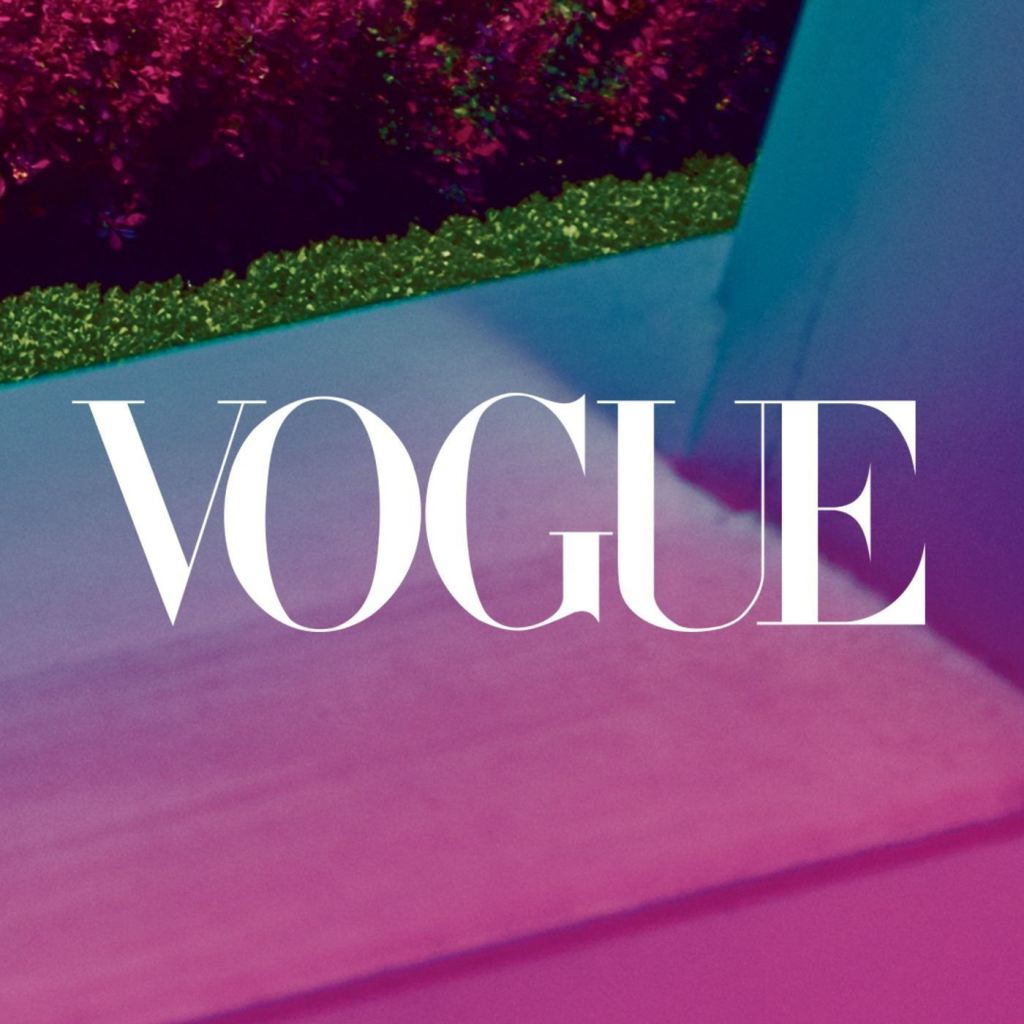 Andr? Leon Talley hosts this podcast, which just started in September 2015. Talley interviews a range of guests from Lee Daniels, creator of the hit show Empire, Vogue editors (Grace Coddington, Phyllis Posnick, Tonne Goodman and Virgina Smith) to editor Anna Wintour – who will be appearing on the podcast every month to discuss the new issue. 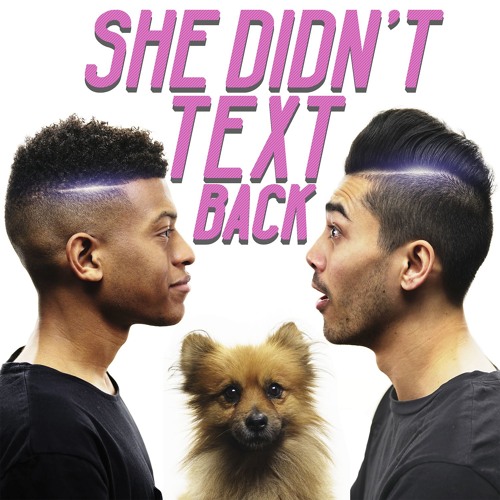 She Didn’t Text Back

This is my favourite for switching your brain off and mindlessly listening. Daren VonGirdner and William Haynes are two best friends; VonGirdner is a rapper and Will is a’stand up?comedian. They are both highly focused on being successful, and in some episodes they discuss their commitment to success – in some episodes they talk about how hard they’re working and?how,?like every 20-something, they are plagued by “everyone else is doing great, what am I doing with my life” type struggles. Some episodes they talk about whatever comes into their heads – family problems, Drake and Kanye, girls – it’s like eavesdropping on a conversation between two hilarious and very relatable people. Daren is struggling with how to be successful as a rapper and Will talks a lot about the changes he’s been through in the past few years, from being a very shy and self-conscious person to becoming?a stand-up?comedian. 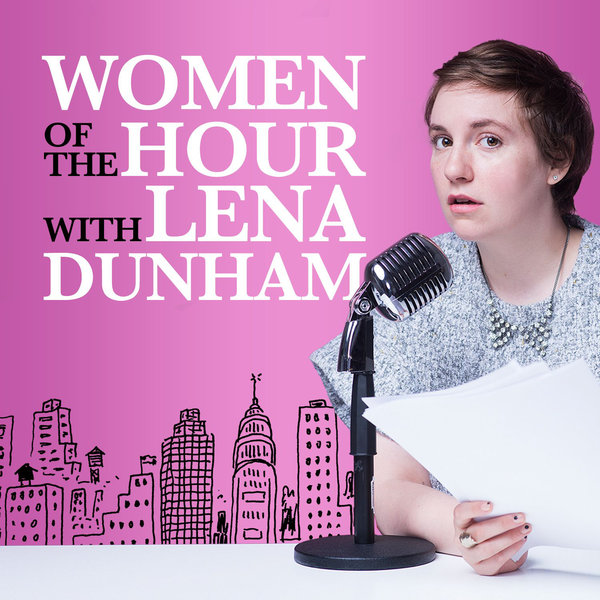 Women Of The Hour

You’ll find Lena Dunham’s?Women Of The Hour?in every ‘Podcasts?You Need To?Listen?To’ list for good reason. Lena Dunham hosts?Women Of The Hour,?an 11 episode series about?friendship, sex, our bodies, careers, and love with cool people like Emma Stone, Emily?Ratajkowski?and Hari Nef – who you should Google if you don’t know. She made me consider transsexual?issues -and sex – in a way I hadn’t ever bothered to think about before, like how early into having sex do you tell your straight new date that you’re transgender??Don’t miss the episode with gynecological nurse practitioner Lola Pellegrino and don’t listen to ‘First Love Lost‘ on public transport where writer Anne Helen Petersen talks about losing her first love, her boyfriend from high school, Captain Luke Wullenwaberone, who was killed in action in Iraq – I openly cried on the DART.

If like me, you’re still’reppin’ Vine – yes Vine is still a thing, kind of – you should check out?Social Mediocre, where hosts J.Cyrus and Will McFadden “shoot the veritable social media type stuff”, featuring Internet stars. It’s worth a listen if only for the Twitter beef recreations. 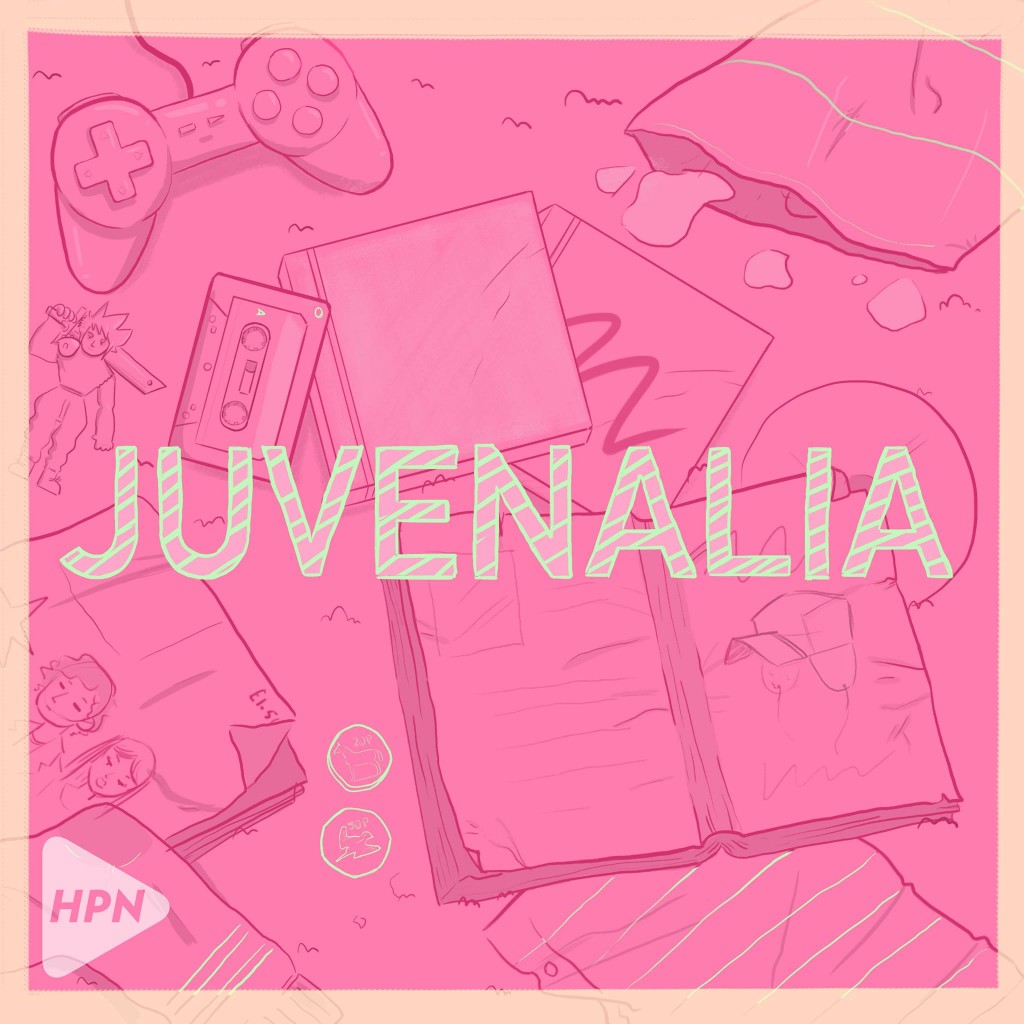 A podcast about childish things, where every two weeks or so they talk to a cool, interesting person about a book or movie or tv show or whatever, that was important to them as a child and how they feel about it now.

Don’t miss the most recent episode with former IMAGE.ie senior features editor Jeanne Sutton who joins Alan Maguire and guest co-host Sarah Maria Griffin to talk about Disney’s Beauty and the Beast – we’re talking Stockholm Syndrome, bestiality and how Gaston definitely would have followed Dan Bilzerian on Instagram; with questions like, where are the Disney mothers that aren’t evil? What enchanted?piece?of furniture would you want to be? The sexy feather duster – are Disney responsible for sexually anthropomorphizing objects? And why wasn’t Lumiere hot, or as Jeanne imagined “like an animated Vincent Cassell?”

Top tip; if you have a podcast that you save for listening in bed, your mind associates the voice with the feeling of falling asleep and you’ll start to feel sleepy as soon as you hear it – perfect for a long flight.

If you have any other podcast recommendations, please let us know in the comments below!