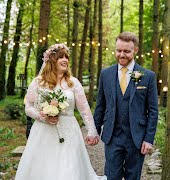 A popular Irish hair extension brand has raised €10,000 for a breast cancer charity through an innovative social media campaign.

Platinum Hair Extensions, based in Dublin, Galway and Cork, posted a video to Instagram and vowed to donate €1 for every ‘like’ the post received to mark Breast Cancer Awareness month.

Over the four-day campaign, the video went viral, and was liked more than 10,000 times. The money will go to Breast Cancer Ireland. 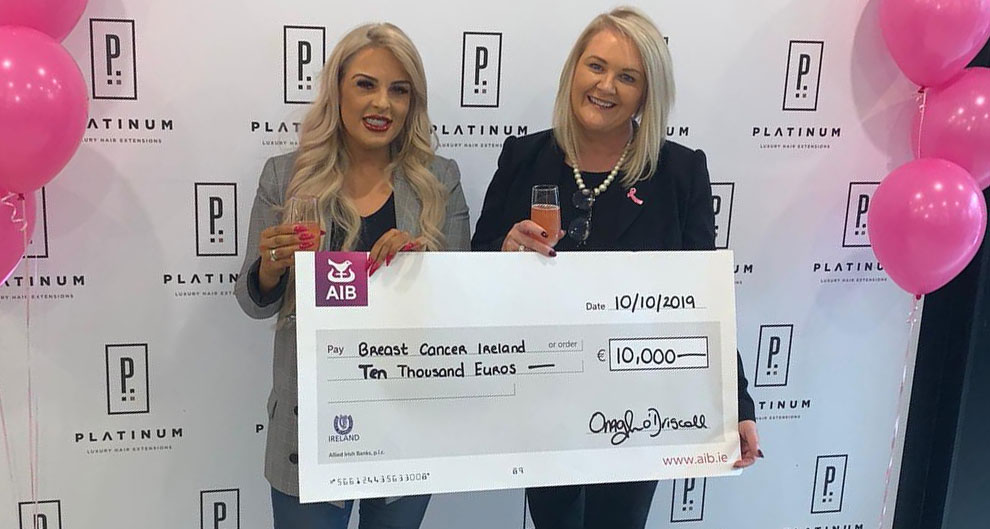 The campaign received an overwhelmingly positive response from Instagram users, who commented “Well done! That is amazing! Wish I could like it more than once!”, “Well done, I’m a survivor”, “Really well done for this. Amazing to just give back”.

One in nine women will develop breast cancer in the course of their lifetime.

#October, @breastcancerireland awareness month. We have created this video to promote the importance of Breast cancer and how close it is to all of our hearts. I think it’s safe to say that all of us have been affected by cancer in one way or another. It’s time for us to give back and support everyone who has battled and who is fighting this disease. For every like this video receives on our platform @platinumhairextensions we will donate €1. Let’s work together, support eachother and make a difference to those affected. On Thursday the 10th of October @onaghplatinum our Managing Director will sign a Cheque matching the likes on this post. Create awareness and let’s prevent this awful disease as a nation @breastcancerireland ? #fight #support #breastcancerawarenessmonth #breastcancer

A post shared by Platinum Hair Extensions™ (@platinumhairextensions) on Oct 6, 2019 at 2:56pm PDT

Managing director of Platinum, Onagh O’Driscoll, has been personally touched by breast cancer, with a close friend’s mother recently diagnosed.

‘Let’s work together, support each other, and make a difference as a nation to those affected. Let’s create awareness and help prevent this awful disease.’

Ask the Doctor: ‘There’s a history of breast cancer in my family, and national screening starts at 50, but should I get things checked sooner?’