Do you crave a weekend lie-in? This is why you should enjoy it

The weekend usually means one thing in most people’s books: a luxurious lie-in. Wrapped up in our cosy covers, the next working day and all its worries seem far away as we focus on an extra few hours of well-deserved shut-eye. Catching up on extra sleep is primarily good as studies suggest that the average adult gets fewer than what they should during winter. And despite conflicting reports suggesting that sleeping-in long term isn’t hugely beneficial for our health, today we’re choosing to focus on a positive, which is that your lie-in could potentially make you smarter and help get those creative juices flowing.

Related: Eating these foods should help you get a better night’s sleep

According to a study published in The Huffington Post, those who deviate from a normal sleeping pattern are considered more intelligent, because those who create “new evolutionary patterns” are more progressive.

Researchers at The University of Madrid backed that theory up, saying that after analysing the sleeping patterns of 1,000 students, those that went to bed later and woke up later, deviating from a standard bedtime, scored higher on inductive reasoning tests. 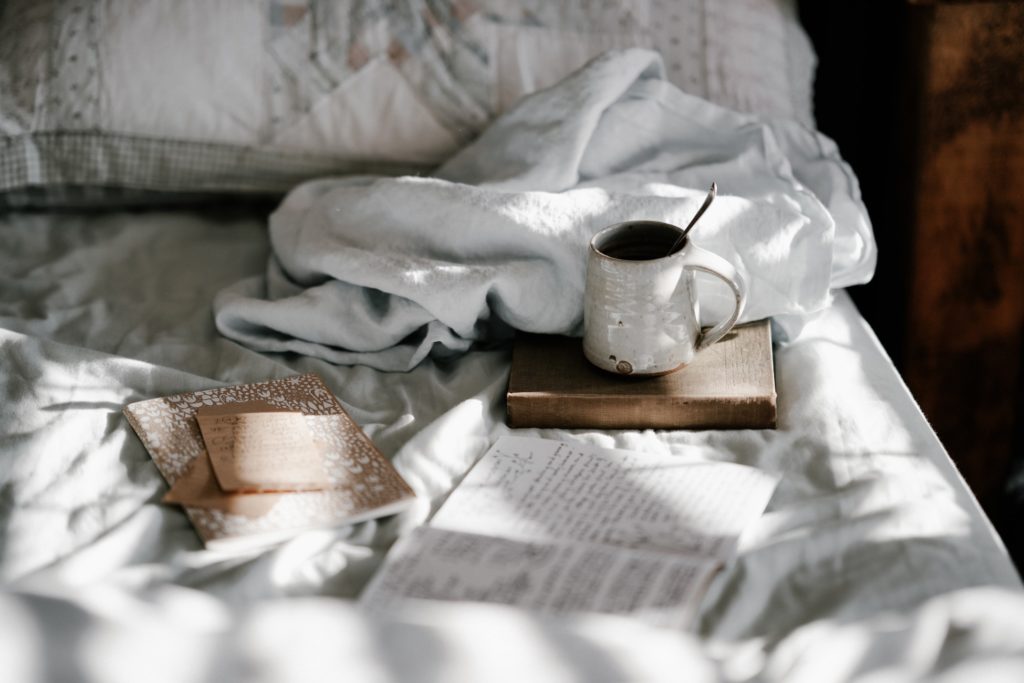 According to Elite Daily, an ABC Science study looked at 120 men and women in Milan who told researchers whether they were of a night or morning disposition. Researchers asked the participants to do a series of tests designed to measure creative thinking, and according to their findings, “evening types aced each test based on these criteria while morning and intermediate type people struggled to get scores over 50.”

Related: Here’s how ‘catching up’ on sleep will help you feel less exhausted

The author of the study revealed that this creativity was probably from the “development of a non-conventional spirit and the ability to find alternative and original solutions.” Meaning that your unusual sleeping patterns are forcing you to think outside the box to ensure you accomplish all your daily tasks. So, if you’re a night owl, rejoice!

It’s all about what you’re doing with the time you have. Yes, early birds might be more productive, but according to the study, late risers are more creative as they take advantage of the night – the special time to create and invent something new.

On the flip side of this, just take care not to spend too many hours of the day in the land of nod as your body may become overly accustomed to slumber and rather than upping your energy levels, you’ll feel drained and tired.

But as with anything deemed an indulgence, everything in moderation applies. Enjoy a lie-in when you feel you need to recharge your batteries, and happily rest with the knowledge that it could be enhancing your creativity at the same time.