NEW YORK, NY - JANUARY 12: Tributes are paid to the late David Bowie at his New York City Home on January 12, 2016 in New York City. Bowie passed away on Sunday, January 10th at the age of 69 after an 18 month battle with cancer. (Photo by Nicholas Hunt/Getty Images)

The announcement of David Bowie’s death on Monday saw an outpouring of grief across the world. That night, fans gathered in Brixton, Bowie’s former neighbourhood, to sing his greatest hits. Social media was engulfed with imagery and mini-essays mourning his departure from this earth. Corny as it was, quotes about a Starman returning home still prompt stray tears. Music streaming services reported a nearly 3,000% upsurge in the amount of people listening to his songs

Sunday Times Style columnist Camilla Long tweeted later that day about finding all these public proclamations insincere. She wrote: ?So many people ‘crying’ or ‘in bits’ over Bowie. F**K YOU. You are not ten – you are an adult. Man the f**k up and say something interesting? It is so deeply insincere watching all of this, that’s all. I think grief should be private…This is NOTHING to do with Bowie. This is to do with the utter insincerity of social media grief, the odd mimicry and circle-jerkery of it.?

On Thursday, Alan Rickman passed. He too had been battling cancer and was also a mere 69-years-old. The actor’s resum? was one which touched everyone. The entire office had a favourite Alan Rickman movie. Robin Hood: Prince of Theives. Die Hard. All the Harry Potters. Love Actually.

For me it was his role as the calm, collected and kind Colonel Brandon in Emma Thompson’s and Ang Lee’s masterful adaptation of Jane Austen’s novel Sense and Sensibility. Whenever I find myself in an incoming-horomones-mood, I watch that movie, swooning at how he remains nothing but the epitome of what a made-up gentleman should be. While the woman he loves falls for a scoundrel, he waits. You can take your Heathcliff and set him loose on the moor. As for Mr. Darcy, the idea of making excuses for my family for a lifetime does not appeal. Colonel Brandon and Rickman’s restrained performance is proper sexy. 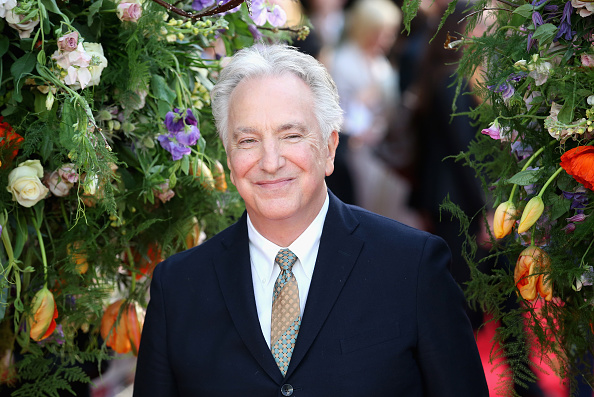 Among the tributes to Rickman, his long-running Harry Potter co-star Emma Watson chimed in. Watson worked with the actor on eight movies throughout her teenage years. The 25-year-old tweeted images of Rickman paired with his some of his own words.

?Acting touches nerves you have absolutely no control over.?

?I want to swim in both directions at once. Desire success, court failure.?

?There is nothing wrong with a man being a feminist, I think it is to our mutual advantage.?

The Daily Mail ran a story later that night highlighting the Twitter users who accused Watson of hijacking a man’s death to further a feminist agenda – Watson is a high profile campaigner for UN Women. Apparently she was being tacky, even though she knew Rickman in real life and he was vocally liberal in his politics all his life. Yet people rushed in to spit and hiss.

People who get angry about other people’s grief perplex me. Sometimes they scare me. Sadness, especially over the loss of a fellow hunam, is a very personal emotion. Being capable of typing 140 condemnatory characters doesn’t give you the right to shut someone down, to make them feel guilty about caring about a person they felt connected to. 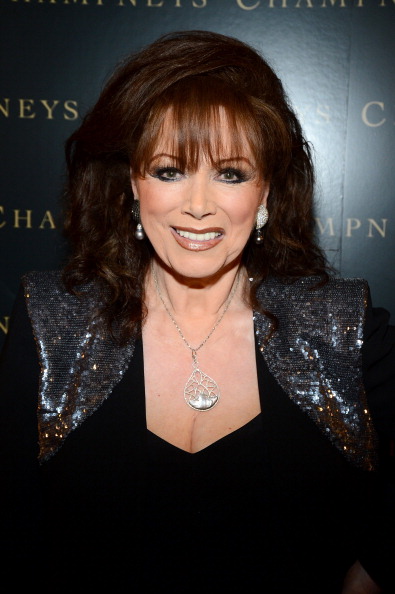 When the novelist Jackie Collins died late last year, I got text messages, tweets and actual talking aloud condolences. For years I had regularly broadcast my love of her writing and attitude. To me Jackie Collins wasn’t just a bestselling writer, she was a pioneer who told stories about strong women and never apologised for not fitting into the potential Booker winner mould. When she passed, I was sad, but I felt Jackie, first name basis, had led a good life. She fell in love, overcame the bad times, was a proud mother, wrote what she wanted, and made a lot of money. My only disappointment was I never got to meet her or attend one of her book signings.

Essays about how Bowie’s flying of his freak flag helped other people be brave may be everywhere this week, but he championed that during his lifetime. And in ten years time a young teenager is going to listen to Ziggy Stardust and feel like someone understands.

When I was in secondary school, a few of my classmates spent a morning bawling curled into thir prehistoric phones. Texts were doing the rounds DJ Tiesto had died. It was a hoax, but this was before Twitter told you the news, and for those few hours some girls were distraught. At the time the snarky-back-of-the-class me snickered at their reaction. With the experience of getting through the difficult ages and experiencing a small bout of actual life, I know I should have had kinder thoughts.

My maternal grandmother died nearly a year and a half ago. When I mention her in conversations with friends the part of my face where I suspect my sinuses are heats up. It’s like a teenage bout of blushing, only instead of please-go-away mortification, you want a short burst of solitude, a moment to compose. I tend to look away to concentrate on something else, an object, peeling the fragile skin around my nails.

You’re let be sad about someone dying, whether you visited them in hospital during their illness or found their art an invaluable solace. Grief is grief is grief, and online indignation over honest valid emotions is just bad snarky-back-of-the-class manners.