Parenting anxiety: ‘No one speaks out about the struggles enough’

A culture of picture-perfect parenting causes more than half of Irish parents to feel like they are failing, research has found. Jennifer McShane speaks to two mothers who say that for better or worse, social media has changed how they feel about raising children

A recent global study has revealed that more than half of parents feel like they are failing within the first year of parenthood – with mothers more likely to feel this way than fathers. Research carried out by WaterWipes has found that the picture-perfect portrayal of parenting on social media is disempowering parents.

The research found that the feeling of parenting failing stems from a number of sources, from single-minded parenting to flawlessly filtered Instagram feeds; two-fifths of parents believe social media adds to the pressure to be a ‘perfect’ parent.

It leaves many parents feeling as though they can’t be honest about their struggles due to fear of judgment, with more than half admitting to putting on a brave face rather than being honest about their reality – which begs the question, how many more feel they must hide behind a filter?

Related: Why the saga of Gwyneth, Apple and Instagram is important

Jade, a young mother of one from Dublin, admits she feels the latter statistic applies directly to her. “I hadn’t expected to find myself pregnant, but once I got over the initial shock I was really happy,” she said. “I had a really easy time with my daughter in terms of the pregnancy and I naively assumed this would carry on when Mia was born. I was glued to Instagram before Mia; I’d see a lot of bloggers having kids and still looking so glamorous and I thought that it must not be as hard as I had been led to believe – I couldn’t wait to start dressing her up in adorable outfits and posting the photos – you’d know by that sentence alone it was my first baby!”

‘No one speaks out about the struggles enough’

“I knew it would be hard, by my God, no one tells you how hard,” she continued. “The lack of sleep. The colic. The breastfeeding woes. And the TIREDNESS. I’ve never worked so hard or felt so exhausted in my life! And you see very little of the struggle side of parenting on social media – it’s all cute, smiling babies in adorable outfits and tiny shoes. Mia rarely smiled long enough for a photo and more often than not, she was sick all down the nice outfits before taking a video would ever enter my head!” 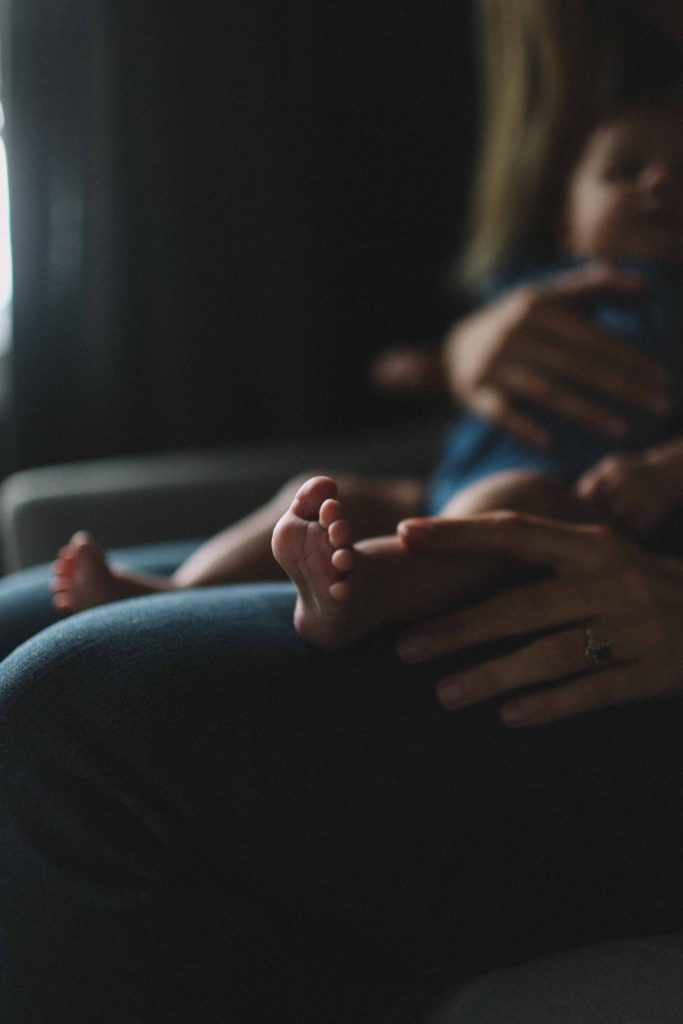 Related: Motherhood unfiltered: The realities of leaving the house with two under two

“And I couldn’t help but feel pressure. None of my friends seem to find parenting as difficult as I did – and still do! My generation lives on social media, so I couldn’t help but see my friends with their smiling babies, with them all, dressed up to the nines with styled hair and makeup  – that was the last thing on my mind! There’s no doubt about it, Instagram enables that kind of pressure and judgement. And you could say, well, just stay off social media, but it’s not that simple: there’s a lot of good things about it as well, I just think that there isn’t enough of the tougher sides of being a mum on there – and if no one starts talking about them, it will always remain that way!”

‘Social media just makes me want to do my own thing’

Mum-of-two Niamh from Cork looks at it from the other side of the coin; she just takes the social media pressures that she’s exposed to and uses them as an encouragement to do parenting her way – and her way only.

“I know that’s easier said than done,” she tells me. “But after I had my second son, I just knew I had to switch off – the pressure to keep up with that ‘isn’t life grand and perfect’ Instagram mentality with my firstborn nearly killed me – the sense of community can be a wonderful thing but I felt constantly felt like I wasn’t good enough. I don’t know if that’s a very Irish thing, not wanting to admit things are actually taking a toll but I feel women are backed into a corner in a lot of ways. If all your friends are coping, you can feel a big sense of failure if you find you’re not – it’s a pressure that distinctly falls on women when it comes to parenting.” 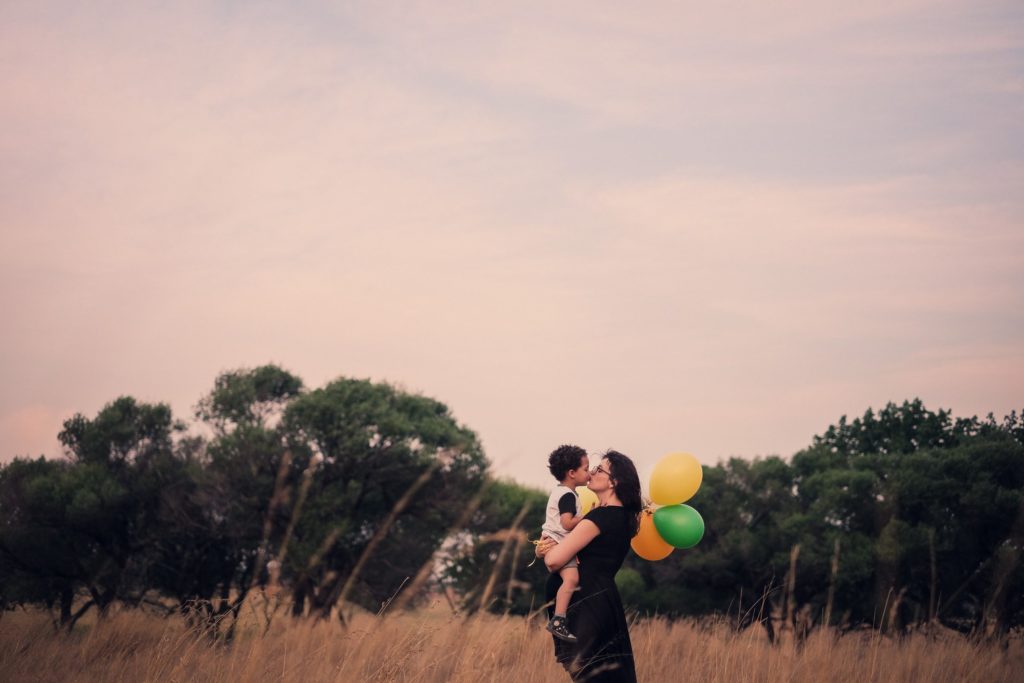 Related: The art of raising polite children and why it is now more important than ever

“Now social media just makes me want to do my own thing,” she continued. “I get a better response from people after I write about a bad day as opposed to a good day which is really telling in itself. Why would I want to be the same as everyone else? Motherhood is so unique and individual – no two mums will do it the same way and not everyone will want a picture-perfect shot for Instagram because it’s not real life. That’s what we should be shouting about.”

Related: Having kids changes your friendships and that sucks

Related: Things Fall Apart: As a parent, I’m learning to take things one day at a time

Related: ‘Mummy has cancer’: How to talk to children about a parent’s diagnosis