NEW YORK Dublin’s Fishamble theatre company has moo-ved (sorry?) to Manhattan’s 59E59 Theaters this month, to present its one-woman play, Charolais, about an unlikely m?nage – trois between a man, woman and bovine. Set in rural Ireland, the pregnant wife finds herself fighting for her farmer-husband’s attention that are seemingly won by a French heifer. It’s funny, surprisingly bittersweet and performed with aplomb by its writer Noni Stapleton under Bairbre N? Chaoimh’s direction. Runs until September 24. 59e59.org 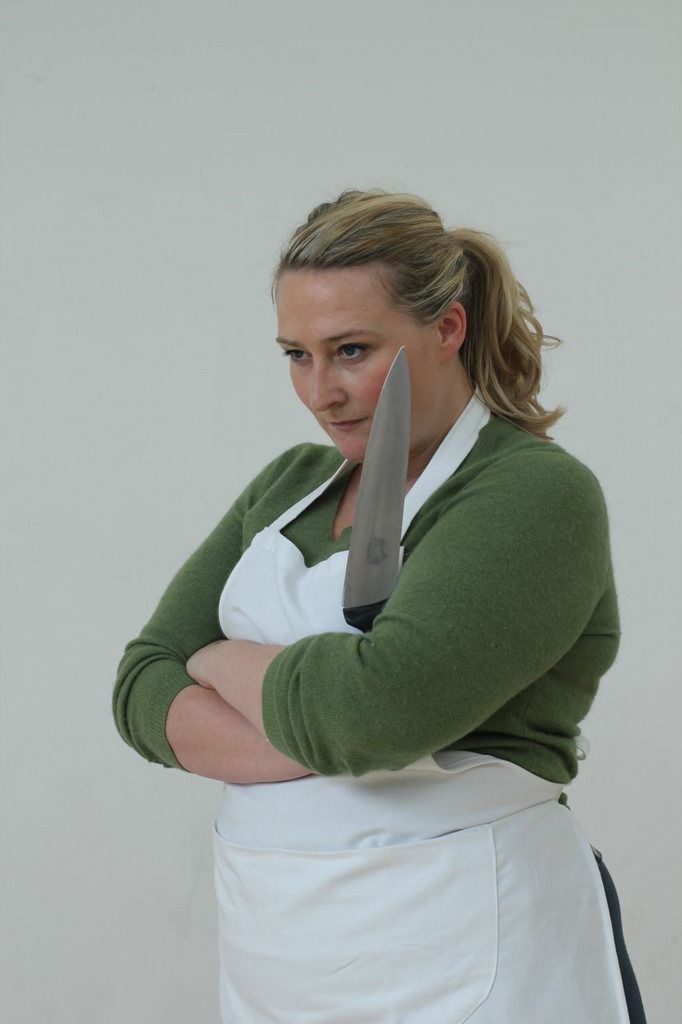 LONDON Utopias and dystopias collide in The Art of Steven Campbell, a retrospective of paintings by the late Scottish artist at London’s Marlborough Fine Art Gallery. Recurring, Tweed-clad characters appear in Campbell’s complex, allegorical landscapes, whose style echoes that of the Neue Sachlichkeit artists in 1920s Germany. His intricate and dramatic scenes, though, are distinctly his own. Runs September 13 to October 21. marlboroughlondon.com 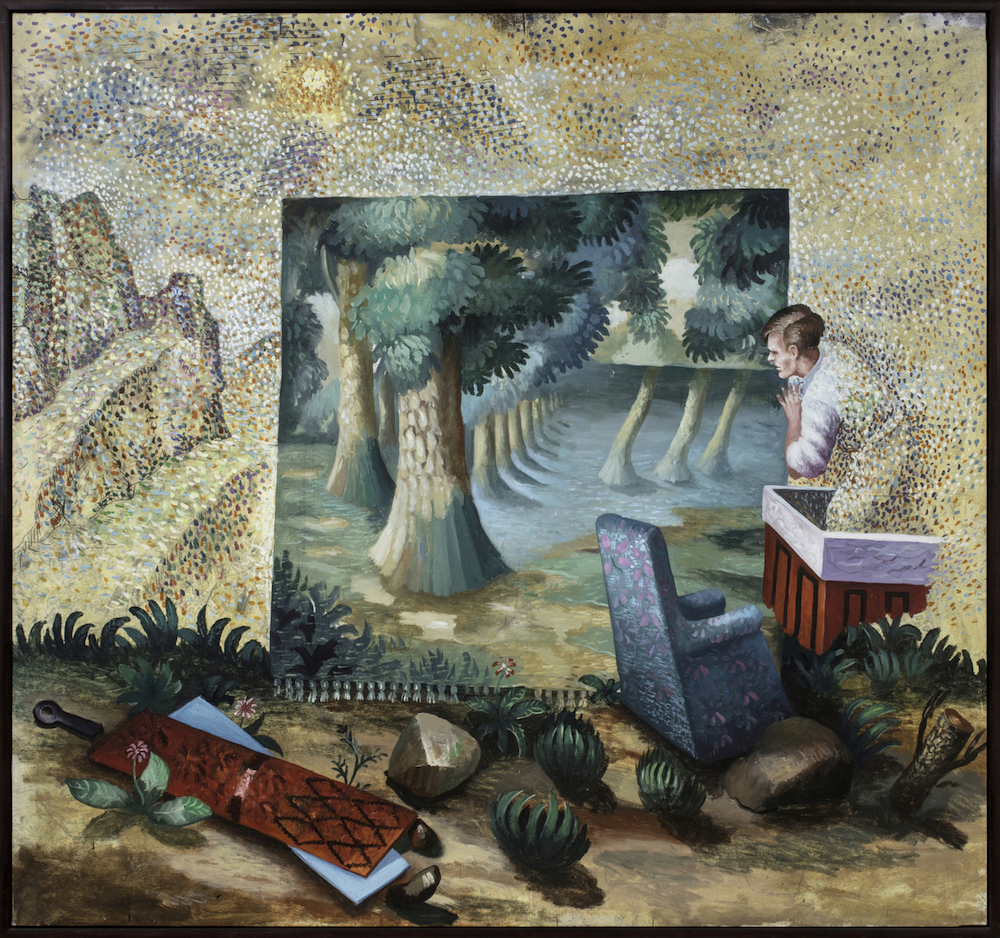 ?The Art of Steven Campbell, London

CHICAGO Hot on the heels of the Ace Hotel’s entry into the Windy City this summer is the Viceroy Hotel, which opened earlier this month and is already creating waves for its apparently successful marriage of old and new. Formerly the site of the 1920s-era Cedar Hotel, the original four-story structure was dismantled and restored and now sits at the base of a surging glass tower that houses 180 guest rooms. Its interiors are a handsome, contemporary take on the very best of Art Deco, with gold, marble and geometric motifs fit for a flapper. The rooftop pool and bar on the 18th floor makes for Insta-worthy skyline views, while in-room Natura Bisse body products and Roil haircare treats are an extra indulgence. viceroyhotelsandresorts.com? 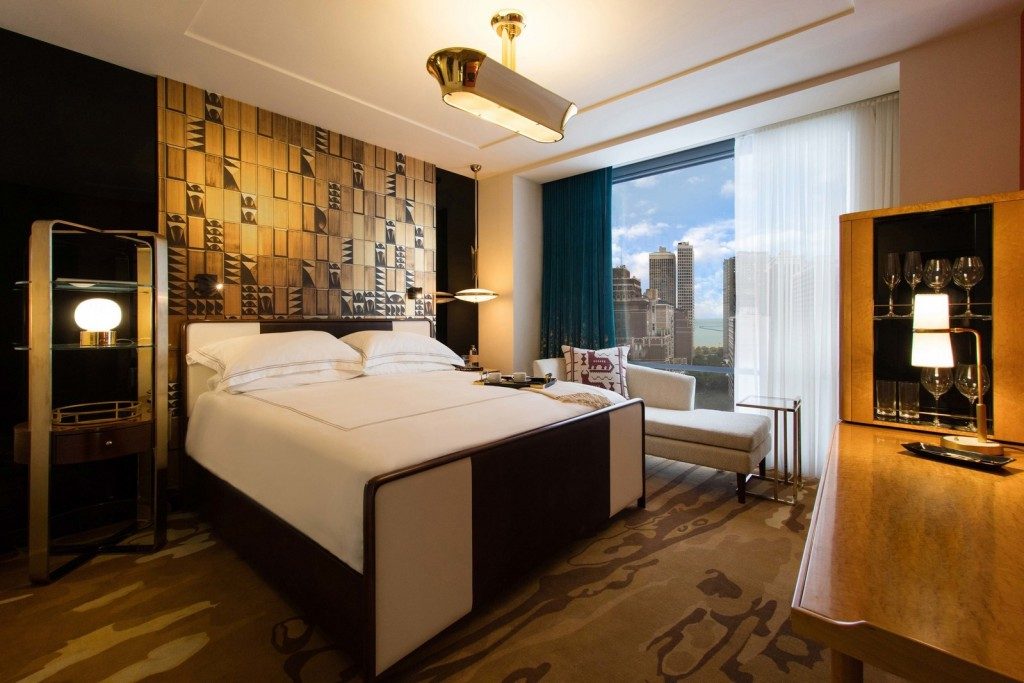 PARIS Sprawling, heated water parks aren’t known for their eco-friendly credentials, however, the new Villages Nature complex some six kilometres from Disneyland Paris – and 30km from the Eiffel Tower – is heated entirely by geothermal energy. A sort of Gallic Center Parcs (in fact it is shares the same management group, Pierre & Vacances), it’s aimed at families wishing to reduce their carbon footprint and get back to basics at its working farm, where guests of all ages can learn how to GIY, and also explore its forest and gardens where nature trails and den-making workshops hope to entertain and inform young children. Throw in a few thrilling waterslides and you’ve big fun with a free conscience. Four nights in fully-equipped self-catering cottages for four persons costs from €354. villagesnatureparis.co.uk

MUNICH Contemporary gallery IMMAGIS has opened another dazzler, showcasing glam snapper Ellen von Unwerth’s HEIMAT exhibition of more than 30 works from the book of the same title. Right in time for Oktoberfest, von Unwerth invites viewers on a pictorial journey through her childhood homeland of Bavaria. The lavishly staged series delights with images tinged with a touch of nostalgia and a healthy lust for life. Inspired by Helmut Newton, the work also exalts humorous, lively and cheeky narratives featuring a mostly female cast – a sensual and visual treat … Viva Bavaria! immagis.de 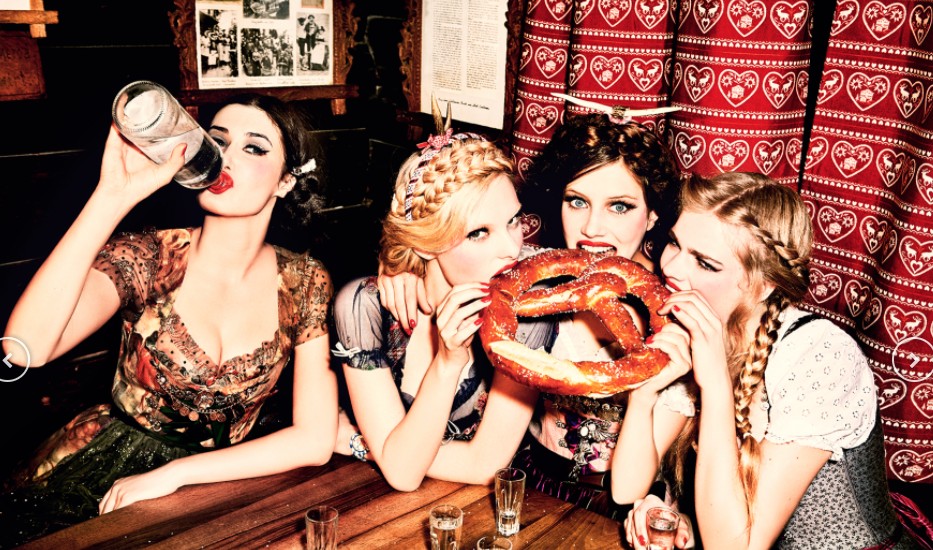