Is it normal to have outfit envy for Barbie?

As a kid, and especially one as girly as I was, it was entirely normal to regularly covet Barbie’s outfits — as well as her entire life. Ballgowns, high heels and little plastic purses were all items I longed to wear but were out of my reach as a six-year-old — but they did help to foster a lifelong love of fashion and style (although I never did get closer to a ballgown).

Barbie — full name Barbara Millicent Roberts, if you were wondering — a 11.5-inch blonde plastic doll, has long been the subject of controversy when it comes to her place as a role model for young girls. With dimensions that translate to a wildly unrealistic body type, and a bubbly, unthoughtful disposition that launched a thousand stereotypes about blonde women, she has been condemned as an irresponsible example to put to girls, with critics saying girls should strive for bigger goals than the Barbie Dream House and matching stables.

The doll was even the subject of satire in the Simpsons (under the moniker ‘Malibu Stacy’), leading many of us unconsciously pairing the iconic Barbie with the phrase “Don’t ask me, I’m just a girl”.

But while Lisa’s goal of providing a more inspiring plaything for budding female minds was undoubtedly a noble one, when we talk about the real Barbie, it seems a little misplaced. Throughout her 60 years (apart from managing to hold on to her remarkably youthful looks), Barbie has worked as an astronaut, a doctor, a pilot, a model, and has clearly amassed enough wealth to live comfortably in a pink mansion with a Volkswagen Bug car parked in the drive.

Mattel themselves have responded to the criticism in quick time, modifying Barbie’s physical dimensions to a more realistic standard; providing a more diverse range of dolls as companions to Barbie, including a range of ethnicities, abilities, and backgrounds; and in their most recent ad campaigns, pushing the narrative that Barbie inspires ‘the limitless potential in every girl’.

One could argue that the negative focus on Barbie’s physical appearance and effervescent personality is just as damaging as the supposedly irresponsible stereotypes that the doll itself encourages — and that the true damaging role models of the day are no longer made of plastic, but flesh and blood in the form of detox-tea-drinking influencers (but that’s a piece for another day).

2019 sees Barbie’s 6oth anniversary, and to accompany the occasion, a range of 35 Role Model dolls, modelled after some of the world’s most influential women, including Frida Kahlo, Bindi Irwin, Ashley Graham, Ava DuVernay and Amelia Earhart.

The celebrations continue across the range of dolls, and Barbie’s latest drop, BMR1959, features our friends in clothing inspired by today’s hottest streetwear trends. Just like that, at 25 years old, I find myself again coveting the clothing of an iconic doll — only this time, the style feels much more me. 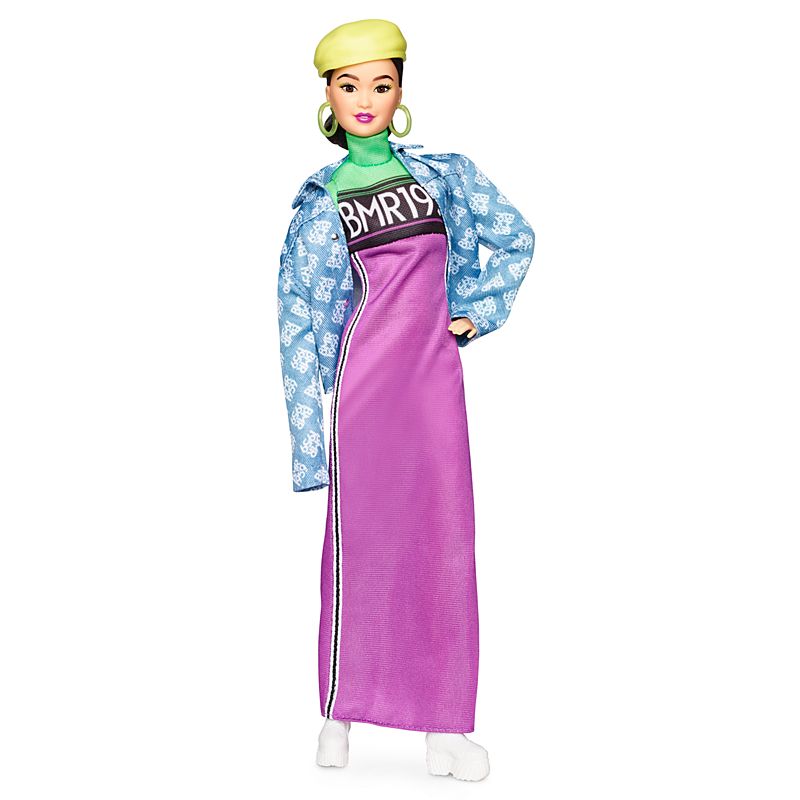 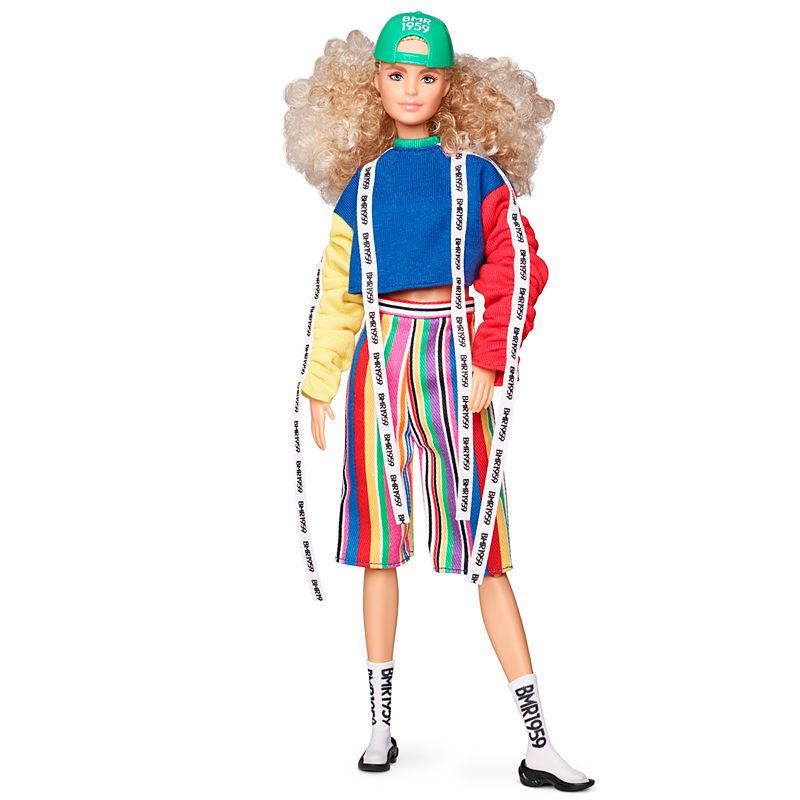 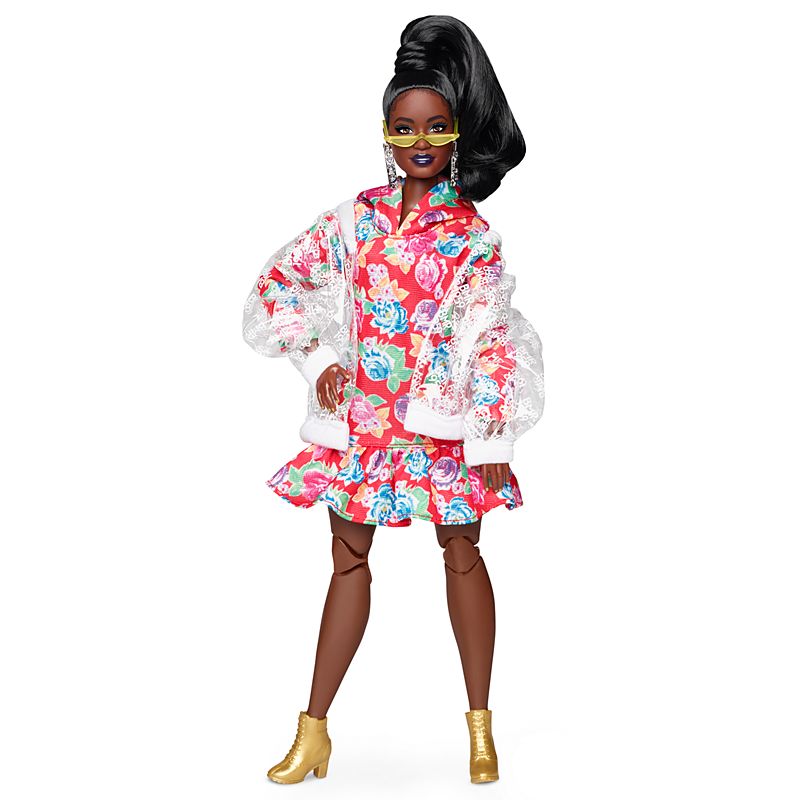 Maxi dresses? Block-colour knits? Berets and hoop earrings? This is a Barbie who is ready for the world of 2019 — bright, confident, and flexible, right down to her newly bendable knees.

It’s a credit to Mattel that, even 60 years later, they can still create a look that the girl in me wants to emulate — a look that could take on the world as a pilot/model/doctor, or anything else.

Read more: The Met Gala 2020 theme and hosts have been announced: here’s everything we can expect

Read more: The poof, the whale tail, and 5 other terrible ’00s trends we wish weren’t coming back