In a time when women on the big and small screen continue to be underrepresented, it’s refreshing to see powerful; influential companies participate in campaigns that will have a potentially positive effect on millions of women watching their shows. Case in point, Netflix. The streaming network is a tour de force when it comes to airing shows that are not only critically acclaimed but also features a strong female protagonist at the heart of them. From Claire Underwood in?House of Cards?to Jessica Jones, the ensemble cast in?Orange is the New Black and most recently, Queen Elizabeth II in?The Crown, each plot revolves around complex, intelligent women, intended to capture the solidarity of vibrancy of modern womanhood. ?In an additional bid to address gender disparity that occurs behind-the-scenes, the company recently announced that every episode of the second season of Jessica Jones would be directed by a woman, and now, to highlight these female characters, and how they relate to the real-life challenges and issues women face every day, Netflix has created a campaign around a series of letters which are intended to inspire women everywhere.

The inspiration for the campaign comes from the notion that inspiration for women today can come from the real world as well as in popular culture. ?It’s as important to see real-life wonder women doing great things to change the world, just as it is to see the achievements of a fictional character on screen mirror and represent the accomplishments made by these women.

On that note, as well as doing their part to empower women with content and stories that reflect the real-life battles women face for respect and equality, now, in honour of the newest leading female character in The Crown, they have released a series of letters from a variety of their leading women, asking them to draft letters to their younger selves – and women everywhere – spotlighting some of the universal challenges and wisdom that women everywhere can relate to. ?The series of letters encourages women to embrace their quirks, flaws, and strengths to become best versions of themselves they can be.

What words of wisdom what you impart to your younger self? While you muse of the question, take the time to read the letters below for an uplifting boost this weekend. ?It may only be a small step, but the campaign solidifies the network’s promise to continue to at least try to close the wide gender gap that we too often see on screen. 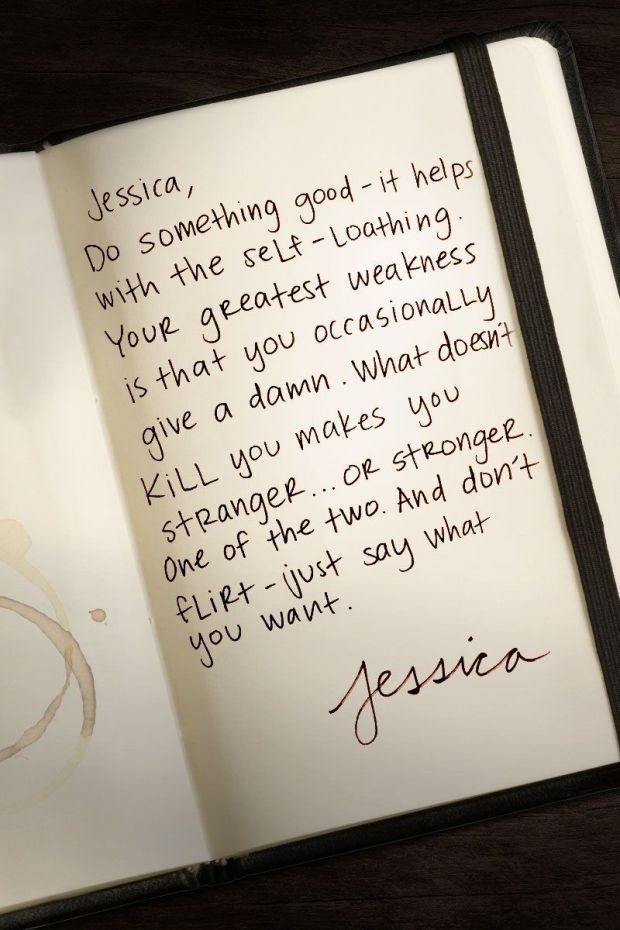 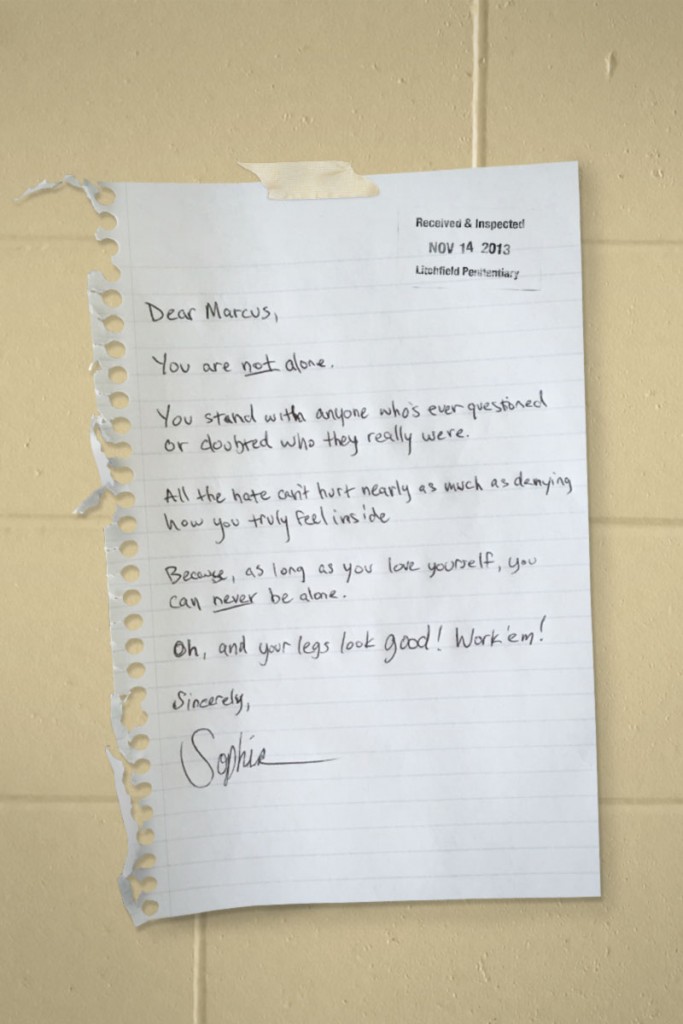 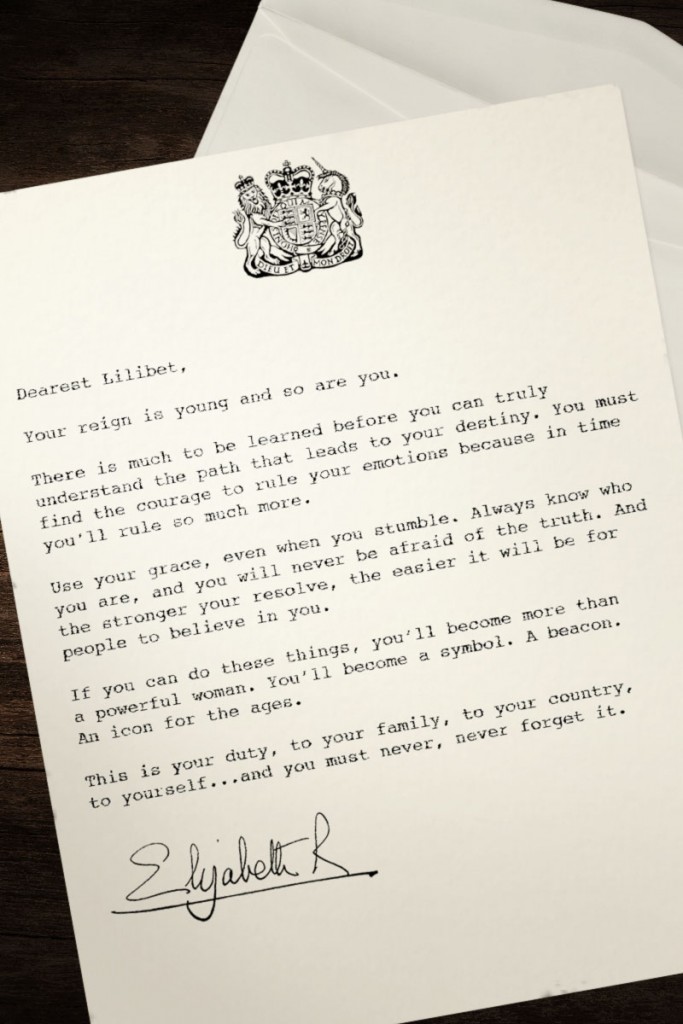 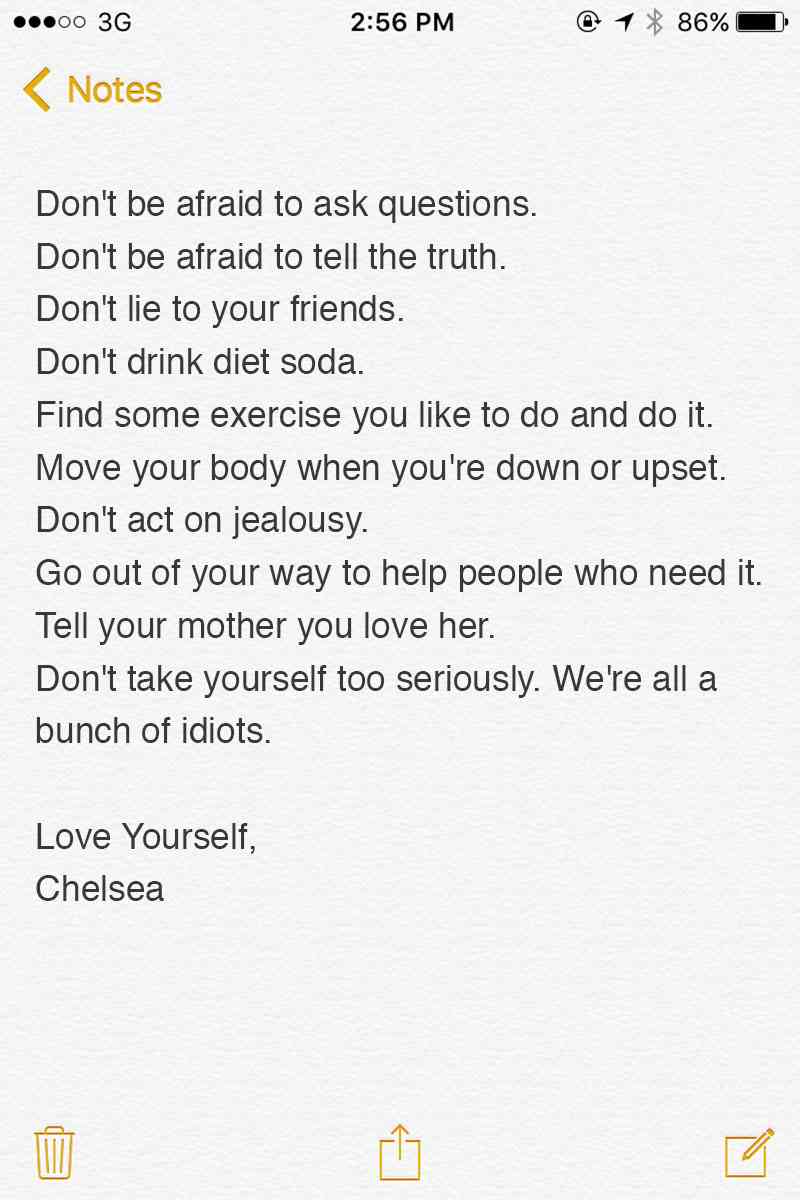 Let us hope that competing companies will be inspired to do something so positive going into 2017 and give us greater variations of female characters?on screen.