One of our favourite Irish craft companies has just announced a cool?collaboration with a delectable?Danish furniture manufacturer.

The second annual London Craft Week starts today, putting exceptional craftsmanship from around the world on a pedestal. As well as singling out individual makers, the event?fosters a sense of collaboration, the latest involving?our very own Mourne Textiles.

After teaming up with Dublin-based design studio Notion on The Frame Chair?for ID2015, this week the master weavers are set to form a perfect union with Danish brand?Carl Hansen & S?n,?the world’s largest manufacturer of furniture designed by Hans?J. Wegner. 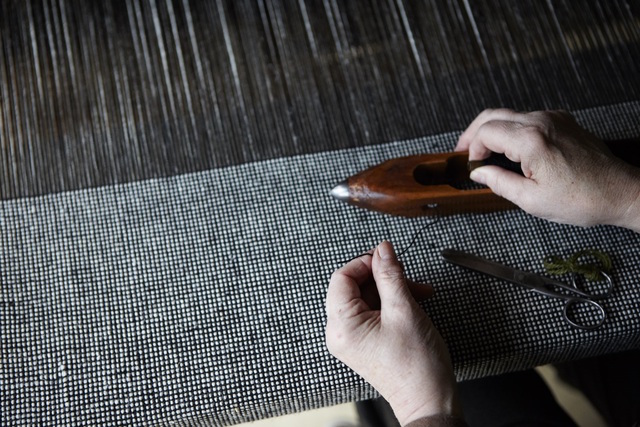 As part of London Craft Week???which runs from today until?May 7 ??Mourne Textiles will work on a live demonstration of weaving and upholstery making?with Carl Hansen & S?n at their London showroom, a refurbished warehouse in central London. Visitors can watch the process of hand-weaving and see Mourne Textile’s distinguished?heritage fabrics being?used to upholster some of the highest quality furniture in the world. 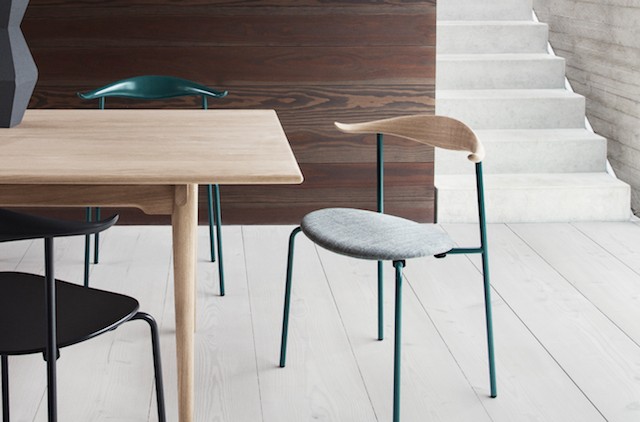 These two craft?businesses have more in common than beautiful aesthetics and a passion for quality: both are family-run ventures?handed down through generations. Carl Hansen?& S?n began as a single workshop in the Danish city of Odense in 1908, while renowned textile designer Gerd Hay-Edie settled in Co Down and started Mourne Textiles in the 1950s. Today, both companies are run by direct descendants of their original founders who have managed to preserve and build on their legacies.