Squishy bellies and marshmallow hugs: an ode to the ‘Mom Bod’

In a world that now swoons over the “Dad Bod”, Geraldine Carton reflects on why the female equivalent – the “Mom Bod” – deserves equal affection.

Yes, everywhere we turn we are reading about ‘Dad Bods‘ and how men such as Leonardo DiCaprio, Seth Rogan and Pierce Brosnan are ‘rocking’ them with gumption.

And while this is all well and good, one thing continues to weigh heavy on my mind: why isn’t the Mom Bod getting a look-in in the same way? I thought we’re all about equality these days, and yet distinct disparities continue to exist when it comes to the human form.

Listen to casual conversations and you’ll notice that when men’s squishy bellies and rotund abdomens roam around the public arena, they are “cute”, “cuddly” and eternally endearing. When the same visual is applied to the female body, however, they bizarrely become something worth cringing over.

Why are dimples embraced while cellulite is chastised? Why does the term “bingo wings” only get used in reference to a woman? And this coming from a society that deems itself “mentally advanced” and “developmentally superior”… 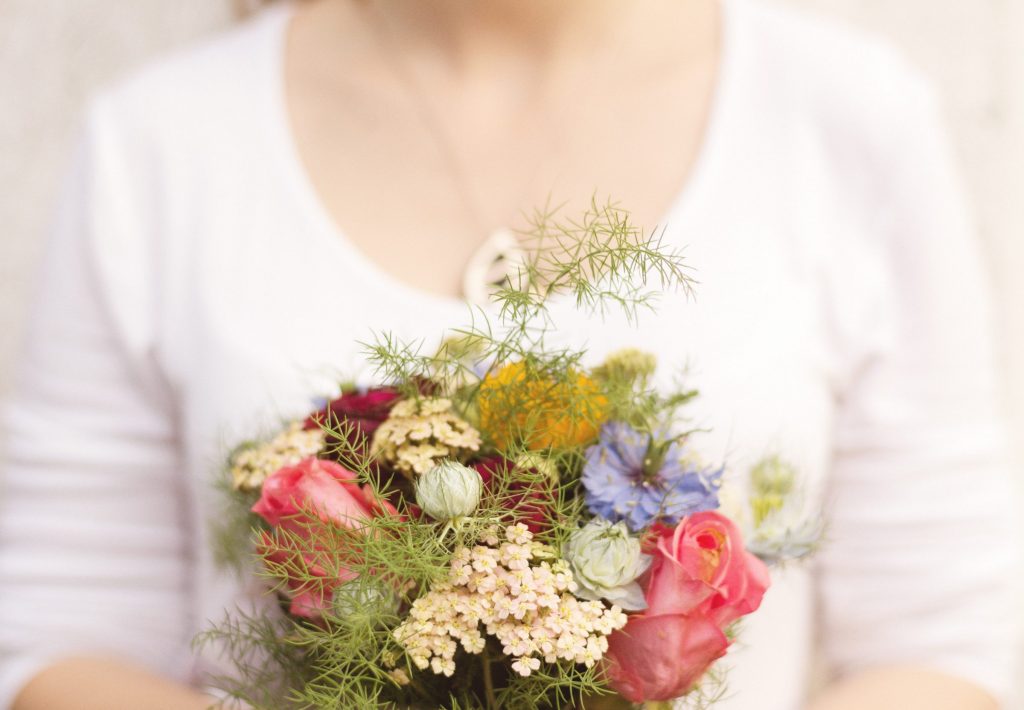 We think that all bodies deserve to be embraced and celebrated, but to add a bit of balance to the current public discourse, we’d like to pay some particular lip service to the magical creation that is, The Mom Bod.

A vessel of love and affection

Mom Bods are the bomb. In fact, the term “bomb bods” would be more appropriate for them, because they are an explosion of love and affection when you need it most. They are providers of the best hugs; dispensers of the most comforting cuddles and boast thighs that can magically transform into the most soothing cushion upon which to rest your head when in the throws of a heartbreak, toothache, ego-bruising or anything in between.

Compared to the comforting, marshmallow embrace of a Mom Bod, hugging people with taught, tight tummies is like trying to find comfort from a naked hot water bottle. The Mom Bod, conversely, is like a hot water bottle that’s been wrapped in a cashmere memory foam cover, from the more pricey section of the new Dunnes Homeware range.

When Sam Hunt croons “hips like honey, so thick and so sweet” in his Grammy-nominated western ballad “Body Like A Back Road”, I like to imagine that he’s describing a Mom Bod. Because Mom Bod hips really are sweet like honey; and they really do curve around like a back road. These are bodies that have gone through life; travelled along the ups and down and dared to enjoy the sweet deliciousness of cakes and treats that come with it. As such, it seems only fitting that they should be appreciated in the same way we do the sugary syrup.

Mom Bods have been tested to their limits; stretched and strained and swelled up in ways that dad bods could never even contend with; they’ve carried around growing babies in their abdomen, for nine entire months, no less. And what have Dad Bods been doing all the while? They’ve enjoyed a lineage of indulgent post-golf dinners and a couple of after-work pints too many – not much, in comparison.

Mom Bods deserve to be celebrated in exactly the same way that ALL bodies deserve to be celebrated – the fact that they can move and breathe and function makes them worthy of a daily celebration in itself (or at the very least, worthy of moving through the world without constant ridicule). So while we should, of course, continue to encourage men of all shapes and sizes for loving their body, let’s take a moment for the Mom Bod, and the experience that it represents.