Documenting a woman ahead of her time,?Gray Matters?celebrates?the life and work of Eileen Gray. Showing this weekend with previously unseen footage in The Light House Cinema in Dublin, it accompanies?The Price of Desire, the film by Irish?writer, director and producer Mary McGuckian, which is also being screened in Cork and Galway. Ahead of the screenings, we spoke?to Gray Matters director Marco Orsini.

How familiar were you with Eileen Gray’s work before this documentary?
Prior to working on Gray Matters, my previous feature length documentaries focused primarily on socio-political issues in the Horn of Africa and the Middle East. I had no idea of who Eileen Gray was. I soon however crossed into the Gray Zone; a term used for people who are obsessed with the 20th-century designer. 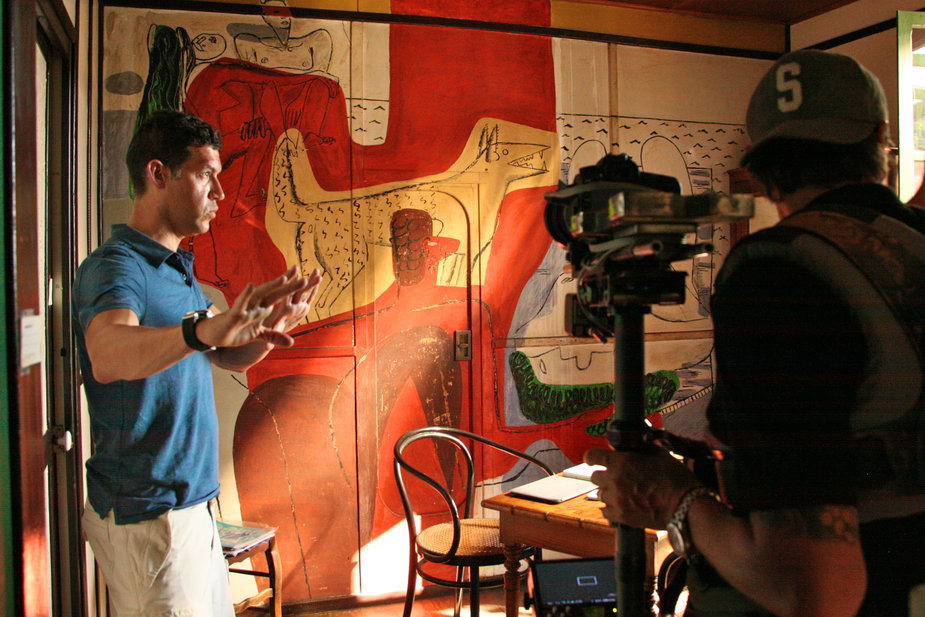 Did you spend much time researching?
The time spent researching was minimal because the experts and the research was presented to me in one large swoop. I remember the first lunch I had in Paris at the Pompidou where the Gray exhibition was opening. Dr Jennifer Goff and Clo? Pitiot, both sound experts on Eileen Gray, took me through the process of identifying who the key people were to interview. I had a list of over 40 people. By the time the four-hour lunch finished, I had narrowed it to the top 20 and was able to capture the best 10.?Mary McGuckian approached me on a weekend with the project. By Tuesday, I was in Paris running around the Pompidou filming. It was that fast! I wasted no time filming at IMMA and was fortunate to have access to both.

What will viewers see in the documentary that they won’t see anywhere else?
With the freedom to film the exhibits brought together at both museums as well as exceptional access to the National Museum of Ireland, I have been able to amass film on Eileen Gray’s collection never see before on film and arguably impossible access so easily ever again.?E1027, the villa Gray designed in Roquebrune, is the centre of my film.?I also was able to film the villa without the Le Curbusier murals, which will never happen again. The villa is currently being restored, with the murals screaming their presence on every wall.

How did you capture her attention to detail?
I had so much time to shoot a table or a chair. Imagine my past projects were shot in less than perfect locations with logistical issues. However, while filming Gray Matters, everyone was extremely helpful! When furniture is your model and your model is art, it’s so important to cover each piece in the best light, the best angle to be able to share with the viewer what you are seeing with your naked eye. It’s important to take that viewer on that journey.

What pieces’spoke to you the most?
For me, the most iconic, the most important piece is the Block screen. If you see the film, which I hope you do, take a look at the beauty of the Block screen which I filmed in De Lorenzo Gallery in New York City. The piece will leave you breathless. It changed my ideas of how architecture and furniture design can work in tandem. This particular piece is the beginning of her shift into architecture. 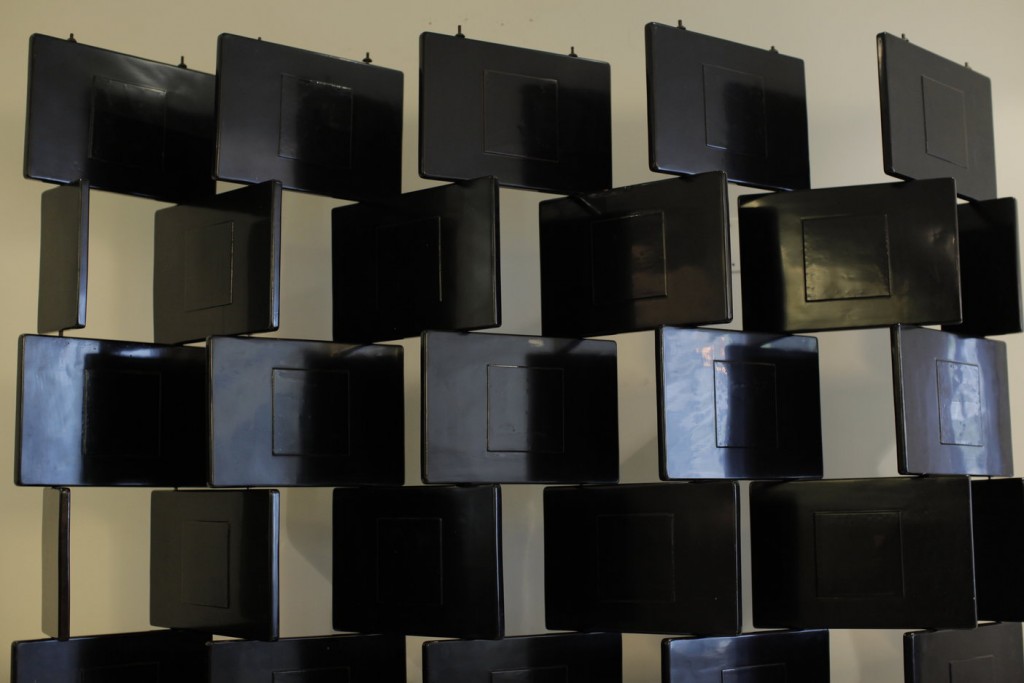 Did you find out anything surprising while making the documentary?
The Eileen Gray world has many shades of Gray. I was surprised at?the misinformation about’such an iconic woman. She was sidelined and ignored for so many years by her peers. A lot of her work was discredited or dismissed. Some people would just make things up about her. This surprised me. When digging deeper, I realised the reason for this was her extreme desire to remain private. She requested her personal letters be destroyed.

What is her legacy?
I believe she changed the day we live today. She was a pioneer in building and designing to fit into the lifestyle of the everyday man. So many of her pieces were designed with the attention to detail focusing on how the object would be used. The adjustable table is a perfect example of that.

What can viewers of the documentary expect?
The viewer will walk out of the screening and will look around their environment and see how Eileen Gray has affected how we live today. It changes the mindset of people who have never had interest in furniture design or architecture. Yes, the film has been praised by Eileen Gray experts, so if you are one of those it’s a must-see. But for my in-laws to watch the whole film and not get up and walk out is a major accomplishment. That is the true test to see how your film plays to a general audience and I passed that test!

This Saturday the 28th of May, The Light House Cinema in Dublin will host an afternoon and evening celebrating Eileen Gray on film, with Gray Matters and the theatrical release of The Price of Desire. The latter is also being shown from May 27th at the Triskel Arts Centre in Cork and The Eye Cinema in Galway.

Six ways to celebrate the small stuff this New Year