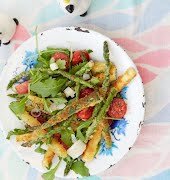 Being a talented actor on your way to super-stardom has a lot of benefits. We imagine you can make a restaurant booking on any busy evening you choose. You probably always have a stocked fridge. People you pay pick out your clothes. However, sometimes all those trappings can lead to you becoming, pardon our French, a bit of a d***. Case in point: Miles Teller. The Whiplash actor is the latest in a long line to let his fans down with some weird interview behaviour. In an interview with Esquire, he’s on this cover this month, the star of the upcoming Fantastic Four movie didn’t exactly charm the writer Anna Peele. And, in turn, a lot of the reading internet. 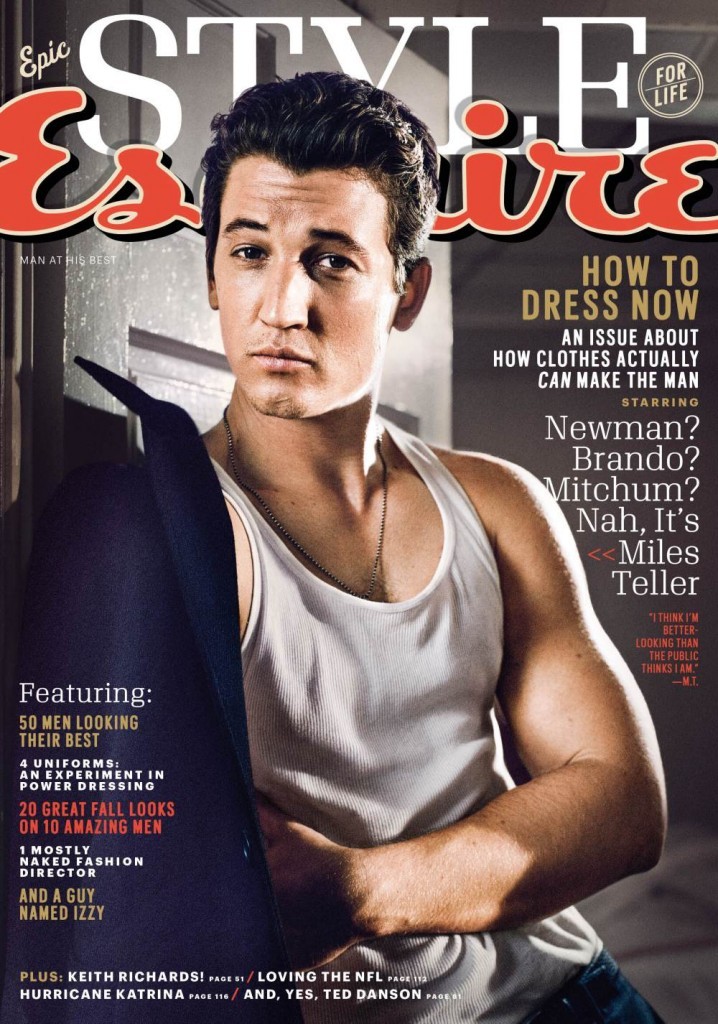 The entire interview is a small work of art and features lines such as?the following:

?You’ve just told him, by way of making conversation, that according to legend the champagne coupe in your hand is shaped like Marie Antoinette’s left breast, and he tells you the highball glass is modeled after his cock. Then he tells the waitress the same thing.?

?He orders you an Uber. You tell him about some recent sexual-assault accusations leveled at the company’s drivers, so he tells you he’s requesting “Do not rape” service, before he parses yet another career that isn’t the one he wants.?

?”I was thinking about that today, how I probably think I’m better-looking than the public thinks I am,” he says with a laugh, like it’s funny that he’s willed himself into a higher tier of male beauty through limitless confidence.?

Can someone please dramatise this for a fringe theatre festival somewhere?

Now, in the aftermath of much Twitter sharing, Miles decided to wade in and dispute the magazine and the writer’s impression of him. He wrote, ?Esquire couldn’t be more wrong. I don’t think there’s anything cool or entertaining about being a dick or an asshole. Very misrepresenting.? Personally, we think he should have just owned it. After all, the boy has spent the last three years being told he’s incredible. That’s bound to manifest itself in some way.

@esquire couldn’t be more wrong. I don’t think there’s anything cool or entertaining about being a dick or an asshole. Very misrepresenting

To further illustrate Esquire’s alleged misrepresentation, he retweeted a collage made by a fan of what he wore on the day of the interview – a blue round-neck sweater – alongside?a highlighted excerpt from the article, in which Teller is described as wearing a blue v-neck.

@Miles_Teller the reporter was all mixed up after that dinner… It doesn’t look like a vneck to me pic.twitter.com/DKrvrna8Vh

The Silly Season has gotten a million times more entertaining ever since celebrity Twitter kicked off.