First came the news that just when you thought Big Little Lies couldn’t get any more star-studded, Producers Reese Witherspoon and Nicole Kidman had signed none other than Meryl Streep to join the cast for Season Two.  The most Oscar-nominated actor in history will play  Kidman’s mother-in-law, who arrives in Monterrey concerned for her grandchildren’s wellbeing and with more than a few questions about her son’s demise. One can only imagine what sparks will fly in that Architectural Digest home.

It’s been six years since Streep’s last dip into TV- for Lisa Kudrow’s comedy Web Therapy. Laura Dern and Shailene Woodley have yet to confirm they’ll be returning for Round Two. Woodley meanwhile is set to appear beside handsome Sam Clafin, who’s poised for a big break in Adrift, the tale of two keen sailors and a hurricane. Look for a summer release. 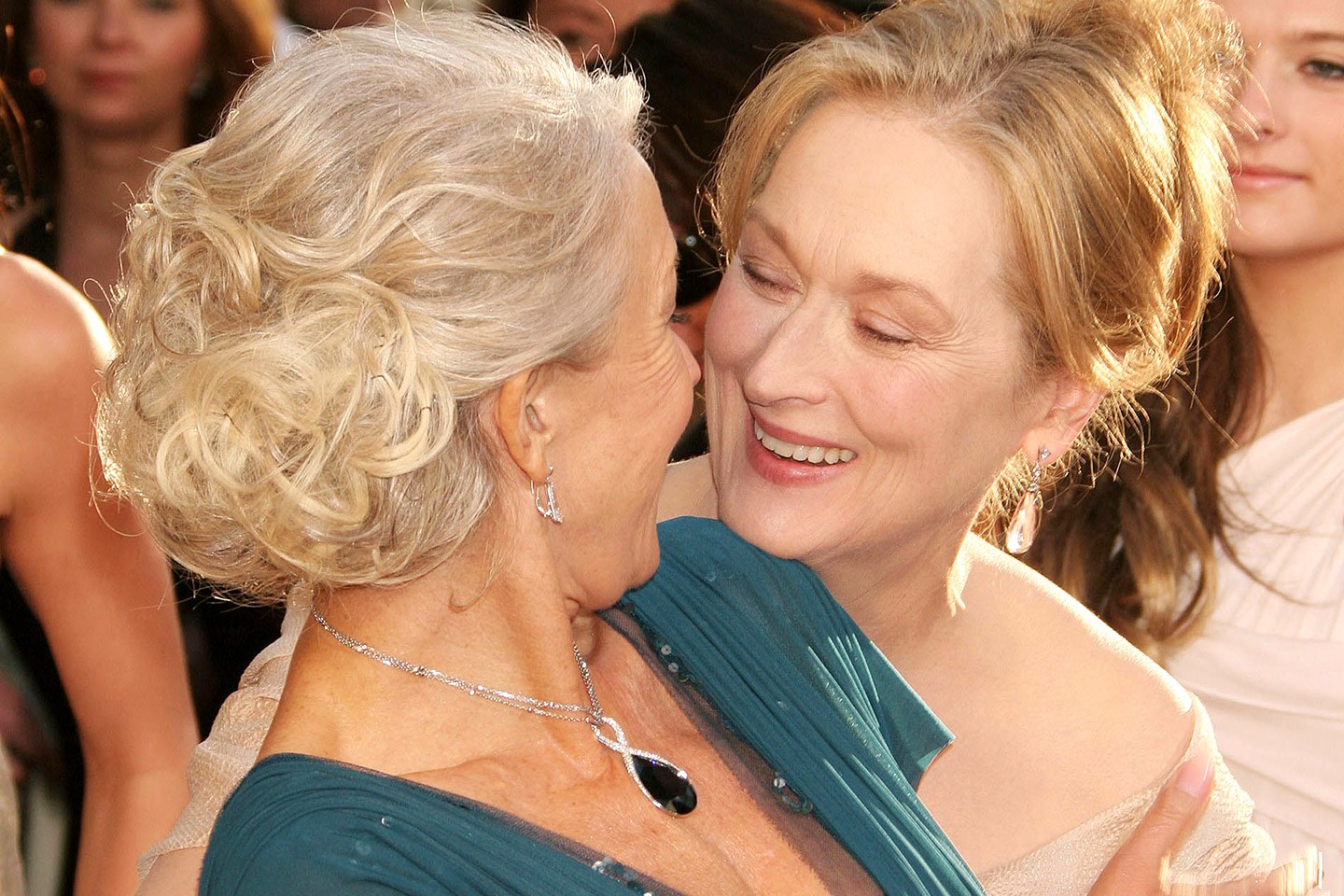 And now for for Mirren. We can’t get enough of her or historical drama involving real Royals so the news that she’s to star in a six-parter about Catherine The Great for Sky, directed by The Crown‘s Philip Martin is music to our ears. It’ll be hard waiting till 2019 for it to air.

The series will follow the later years of the strong minded, sexually liberated, whip-smart Russian Empress who was unable to marry the man she loved, Grigory Potemkin and had a tumultuous relationship with him towards the end of her legendary 18th century reign. The series was Mirren’s idea, “I am very excited by the possibility of embodying a woman from history who wielded great power. She rewrote the rules of governance and succeeded to the extent of having the word Great attached to her name.” It doesn’t get more inspiring, and modern,  than that.