Meet the judges for IMAGE Women of the Year Awards, in partnership with Tesco finest* 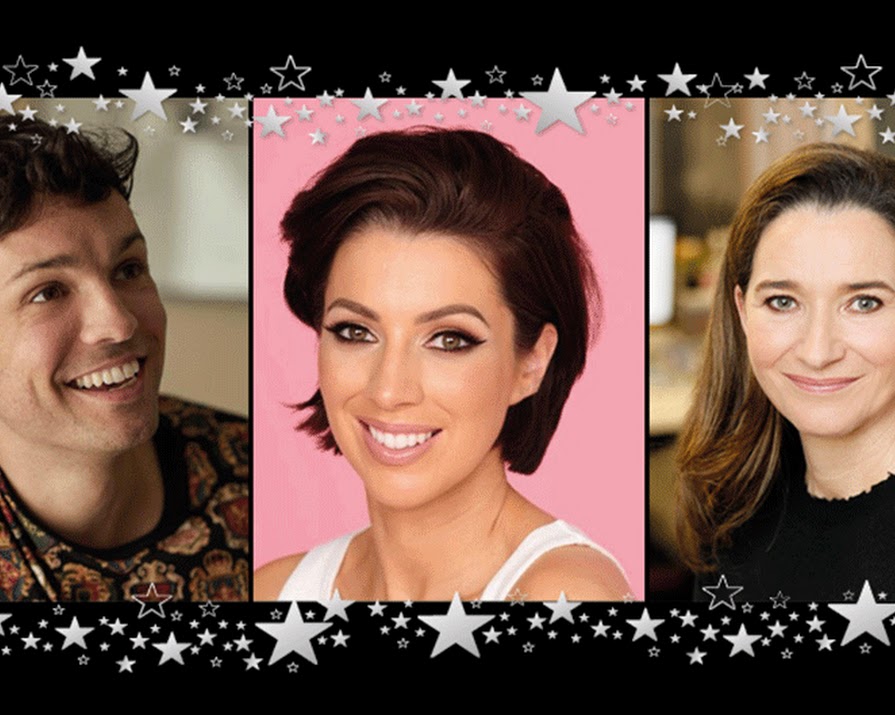 The countdown is on for the inaugural IMAGE Women of the Year Awards, in partnership with Tesco finest*. Women who make a difference everyday through their own selfless acts of kindness will be celebrated at an awards ceremony on Tuesday, December 10. Our esteemed panel of judges have themselves been champions of women and women’s causes. Let’s meet them…

As a nation, we’re quite good at saying ‘thank you’ when someone offers their help. But it’s not often we get to really celebrate the people who make such a difference in our lives. And often, they’re not even aware of the impact their generosity has on others.

On Tuesday, December 10, IMAGE is holding its inaugural Women of the Year Awards, in partnership with Tesco finest*, where we’ll honour women whose selfless acts of kindness have made huge differences to their loved ones’ lives. 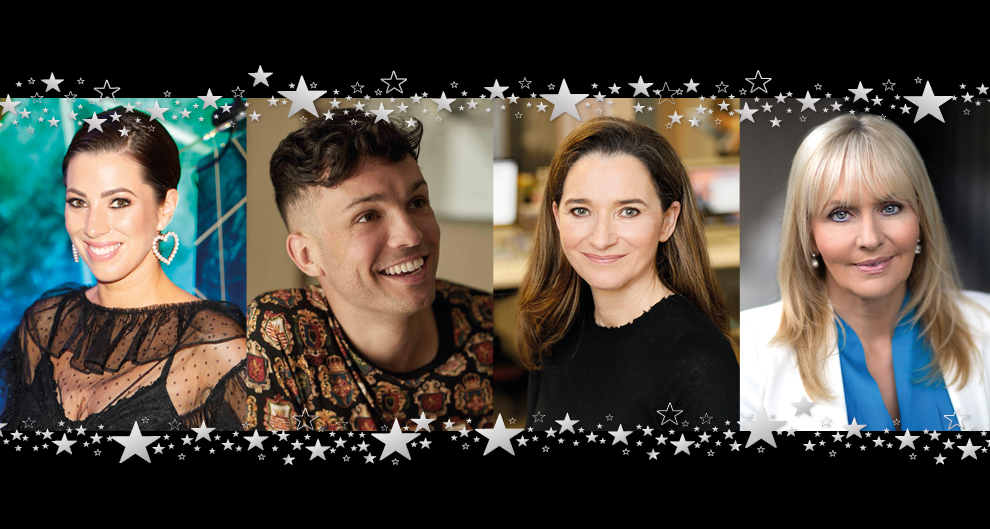 From left to right: Georgie Crawford, James Kavanagh, Lizzie Gore-Grimes will all judge the IMAGE Women of the Year Awards, in partnership with Tesco finest*, while Miriam O’Callaghan will MC the ceremony

Across five categories, we’ll hear these inspirational women’s stories, of how they overcame their own heartache to fundraise for others, of young people who give up their free time to help care for family members, and of retirees who tirelessly put the needs of others before themselves.

We’re asking you, our readers, to get behind these everyday heroes by following along on social media on the day, by following #IWOTY19, and sharing these women’s stories.

Our nominees will be awarded across five categories: Fundraiser of the Year, Courage, Carer of the Year, Community Spirit, and Special Recognition, at a special awards ceremony in the five-star Westbury Hotel in Dublin. Broadcaster Miriam O’Callaghan – an inspirational woman who has climbed to the top ranks of Irish television, and who is a busy mum-of-eight – will host the event.

Guests will enjoy a drinks reception on arrival at the Westbury, followed by a three-course meal and a moving awards ceremony.

Lizzie Gore-Grimes champions women everyday as the editor-in-chief of IMAGE, Ireland’s most-read women’s monthly publication that prides itself on showcasing women’s efforts across business, lifestyle and fashion and beauty on a daily basis in print an online with image.ie.

Lizzie says: “I’m honoured to be one of the judges for this year’s Image Women of the Year Awards. Reading through this year’s entries was truly inspiring and it’s just so encouraging to see how many amazing women are out there doing such selfless work. As we all know, life isn’t easy, but these women bring light and hope to those around them. The world really is a better place when we lift each other up. And even more, when we never give up.”

Broadcaster Georgie Crawford has been bringing women’s healthcare issues to the fore in her podcast The Good Glow, after overcoming breast cancer when she was diagnosed just seven months after having her first baby.

“Judging the entries for these inaugural Image Women of the Year Awards was such a moving experience,” she says. “The stories of these women, hundreds of whom were nominated, all shared one common thread – they spoke of extraordinary courage and strength in the face of adversity. These mothers, sisters, neighbours, friends and daughters, celebrated here today, and the countless more nominated, highlight the extraordinary fortitude and determination that defines the female spirit; true everyday heroes each and everyone of them.”

James Kavanagh, known for his social media presence on Instagram, Twitter and Facebook, is also a cookbook author and co-owner of food business Currabinny with his boyfriend William Murray. James has used his platform to campaign for a number of causes.

“After reading the stories behind the nominees, I feel so energised and inspired,” he says. “Each woman is doing such important – and in most cases lifesaving – work. Being a part of these awards has really reminded me home how positively powerful one person can be, and these women deserve all the recognition they receive.”
The IMAGE Women of the Year Awards, in partnership with Tesco finest*, will be held from 12pm at the Westbury Hotel in Dublin on Tuesday, December 10.  Follow along on social media with #IWOTY19.