Munich-born and Mallow-raised Stefanie Preissner is a writer in demand. Her combination of raw talent, originality, creativity, and wit means she already has a number of projects in the works, including a TV series for channel 4, writing for a company in New York City, a film with the support from the Irish film board, and last but not least, the highly-anticipated Can’t Cope Won’t Cope season 2 coming out in April.

Ahead of our Young Businesswomen’s Forum taking place on Tuesday evening, March 27th at the beautiful five star Westbury Hotel, we asked Stefanie Preissner about her career aspirations, upcoming projects, and her love of writing. 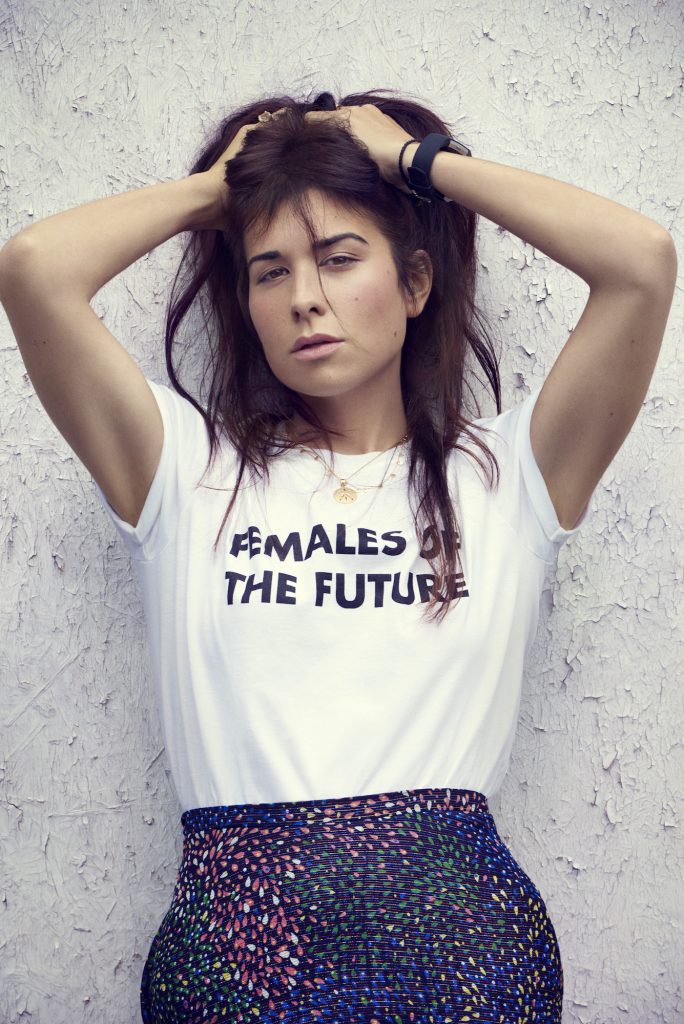 How did you begin your career as a writer and was it always a career you wanted to pursue?

No. I don’t ever remember wanting to be a writer. I still feel like ‘writers’ are very serious, intellectual people and I’m just here in a café on my laptop. I wanted to be the first female Garda Commissioner, then I wanted to act, and now… while I still see myself as a performer I feel like I have too much to say to speak someone else’s words. The world is chaotic and the only way I can process it is to write. I’m just fortunate that I get the luxury of being able to combine what feels like a contribution to society and my passion. I went to the Garda Training College in Templemore for work experience and When I was I was there I got a call to say that a youth theatre in cork needed an actor to fill in for someone who was sick. So I joined the youth theatre and from there Geraldine O’ Neill kept me on my toes doing plays until college where I studied Drama and Theatre and Spanish in UCC. When I realised people weren’t queuing up to cast me in their films and plays, I started to write for myself.

After the success of your hit comedy show, Can’t Cope, Won’t Cope, did you feel more pressure to write the second season?

Oh yes! I think that Season One hit a nerve and while it was good, I think it was received as ‘great’ because people hadn’t seen young Irish women represented on screen in that way. In season one, I was free to sort of write whatever I wanted but in S2 I had to respond to the reaction to S1. I think it’s inelegant and a sign of hubris to rebut every single criticism of your work, so I take criticism seriously. I don’t always react but I always consider it. And I had issues with s1 too. So I looked at what worked, and looked at how Ireland of 2018 is markedly different to that of 2015 and I went into the scripts with the intention of writing a show that was relevant and provocative. I hope that it will be received well – I’m super-nervous about it. I hope there wasn’t too much of a build up from season 1.

Do you prefer writing books or screenplays? And why?

It’s more fun being able to construct a false narrative but it’s important in this day and age that we have books and art and theatre that use extreme truth. There’s too much fake news and lies out there. You don’t have to look further than Instagram filters to see it. Writing for TV, the scripts have to be so lean and the writing so sparse. It was a luxury, and – let’s be clear – an exercise in indulgence, to write a book. I think each of the skills makes me a better writer in the other medium.

Do you have any particularly exciting projects coming up?

My Channel 4 series and the new show I’m writing for a company in New York are exciting me right now. And Can’t Cope season 2 coming out in April. I’ve written a film with support from the film board and it’s the film I wish I had seen when I was 17, so I have great hopes for that.


You talk about body confidence and how you deal with the challenges that arise from it, what advice would you give to girls dealing with this issue in Ireland?

I don’t know… maybe ‘get off Instagram’. I can’t really give much advice on that topic, it’s something I try to manage myself every day. I think it’s important to admit that. My work is about identity and coping mechanisms, broadly, so it’s important to me that I look at my own engagement with those things. I am interested in the truth too. We live in an age where it is incredibly easy to be fake. In fact, it’s endorsed. It’s not useful to people or the world for me to give advice on body positivity and pretend I have all the answers or for me to amplify the best parts of my life, only to make it seem like I have no bad days or false starts. The world is comparative now and I feel that if people are going to compare themselves to me, I have a responsibility to give them an honest insight into my life. For every success, I have there are many tiny failures; many scripts that never got made, many selfies that never got posted because I didn’t like how I looked. I don’t want to be fake news.

What’s the best advice you were ever given, particularly for aspiring writers?

“What other people think of you is none of your business”. Write your ‘id’, the thing that you alone can write, and write it until you’re happy with it. Get one or two trusted readers and don’t take other peoples opinions on.

What has been the pinnacle moment in your career?

I think we all have a strange pride when it comes to our work. It’s not perfect, my horizons my goals are always shifting so it’s hard to stand still on the spot and say I am proud of this thing because I am constantly looking to the next thing and the next. I am, however, proud of the fact that I made it through the first half of 2012, and the first gold medal I ever won for swimming in 1999. That was a great day.

Join IMAGE contributing editor, Melanie Morris for our second Young Businesswomen’s Forum of the year. We will be joined by Stefanie Preissner, the renowned screenwriter, author, and actor, Nikki Lannen, founder and CEO of Warbucks and Roisin Lafferty, founder and managing director of Kingston Lafferty Design. Enjoy an evening of insight, inspiration and lots of luxury as we hear from three incredible women on their success journeys to working in three fascinating fields.

Where The Westbury Hotel, Dublin 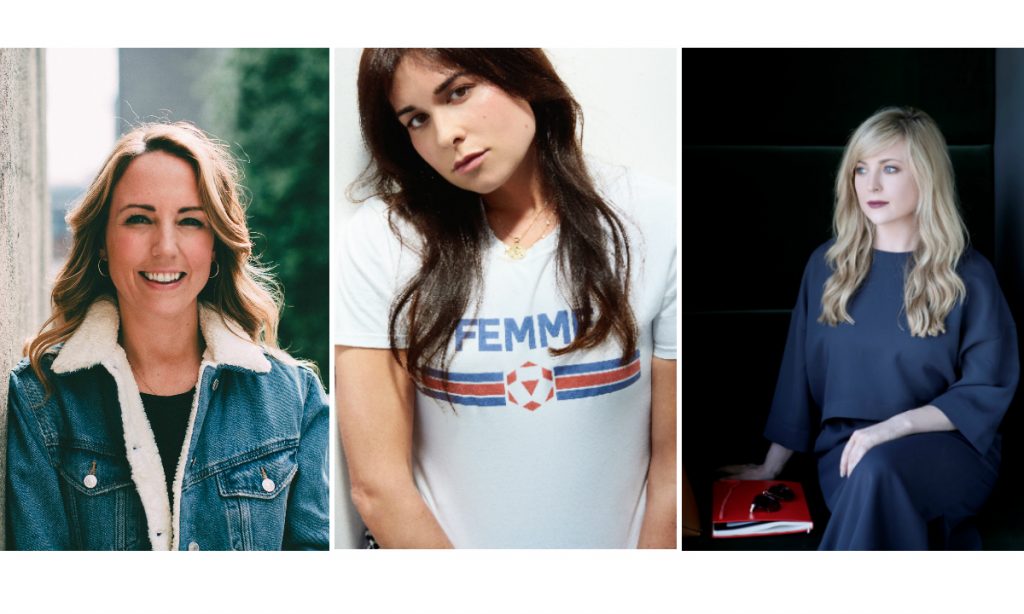