Nothing gives us more joy than seeing the likes of Neville Longbottom circa 2001 transform into the Neville Longbottom of 2016. It’s the same kind of observational pleasure; we’re assuming, that David Attenborough would derive from watching caterpillars morph into butterflies in the wild. It’s happened to Calvin Harris, Nicholas Hoult and countless others in recent years, but here’s one we never saw coming. 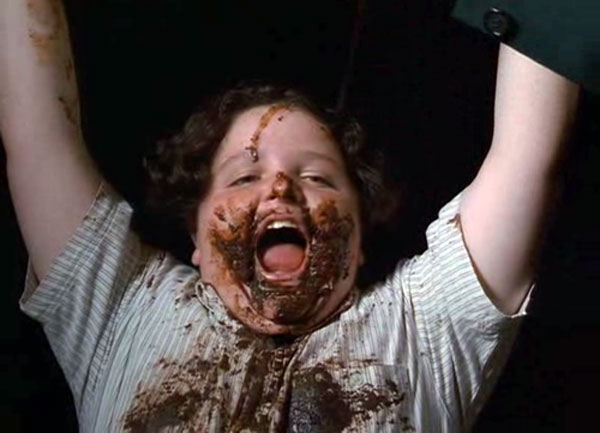 Remember Bruce Bogtrotter from Matilda? Remember when Ms Trunchbull forced him to demolish all of that chocolate cake and we thought he would die? But he didn’t, and we still had chocolate-vomiting nightmares anyway? Well, not long after Matilda, he took on another ‘token ugly chubby kid’ role in The Wedding Singer alongside Adam Sandler and Drew Barrymore and at that point, his butterfly days were a long way off. After that, his acting opportunities pretty much dried up (aside from an appearance in ER in 1998), so the young Jimmy Karz threw in the towel on his thespian dreams and decided to become a doctor. A hot doctor, focusing on osteopathic medicine.

Here’s a photo currently making waves online, taken from his My Space profile.

For more transformations to ease you into your working week, head over yonder.?