Imagine sitting beside Mary Robinson; the woman who was President of Ireland for eight years, all throughout your formative years. You’d freak out (or at the very least you’d be a bit excited).

This is what Maeve Higgins experienced when she recorded the first episode of The Mothers of Invention; a new podcast that she and former President Mary Robinson launched this week.

The Mothers of Invention is a podcast that explores environmental issues; interviews the people they affect the most; and presents feminist solutions to the global problem.

Robinbson’s past role as former United Nations High Commissioner for Human Rights makes her as credible and sincere a host as you’d imagine. And although the issues raised are concerning (sometimes incredibly so) the show is infused with a lot of hope, thanks to the smart ideas and solutions that are explored throughout. What’s more, the entire podcast is graced with snippets of comedic relief, courtesy of the always-funny Maeve Higgins.

As the podcast begins, Maeve gushes to her former President about how she is struggling to come to grips with the fact that this is happening; and how weird it feels to call her “Mary”. Mary hilariously replies to fangirl Maeve in her iconic, deep voice; “Look, if we’re going to do a series together, you’re just going to have to get over it”. Mary is sassy, and it’s a treat for everyday folk like us to get to bear witness to her more human side, as she laughs at jokes and even pokes fun at her co-host from time-to-time.

The rapport between Maeve and Mary is fantastic and their friendship crosses all age barriers as they join forces to give a voice to global warming and to the people who are attempting to tackle it.

In the first episode, we hear from young people who have successfully sued their governments in an attempt to incentivise anti-global warming measures, and the positive effects that their efforts have generated. We also hear of those who are preparing to go down this route with their own governments in the near future, with one group of young people explaining why they have filed a lawsuit against Donald Trump, and how they are preparing for the case that goes to court in October.

Once again striking the balance between serious and lighthearted, we are then treated to a fantastic anecdote from Maeve, who relays a tale about one evening when she and Mary “went for drinks”.

Went for drinks! With Mary Robinson!

Maeve feels like one of us, so the concept of her going for a casual few scoops with Mary Robinson is as laughable as it is awesome.

Needless to say, we’d highly recommend The Mothers of Invention for your commute home this evening. It’s a real eye-opener for anyone who is unsure about what’s going on in the world, whilst providing a glimmer of hope for those who feel convinced of our impending doom.

Plus, did we mention Mary Robinson is super sassy in it?

Listen to Mother of Invention here. We will be discussing this podcast in our upcoming PodClub on Tuesday 31st of July. Tickets are available here, so get yours now and join us for some pizza, cocktails and all the podcast chats with fellow podcast lovers! 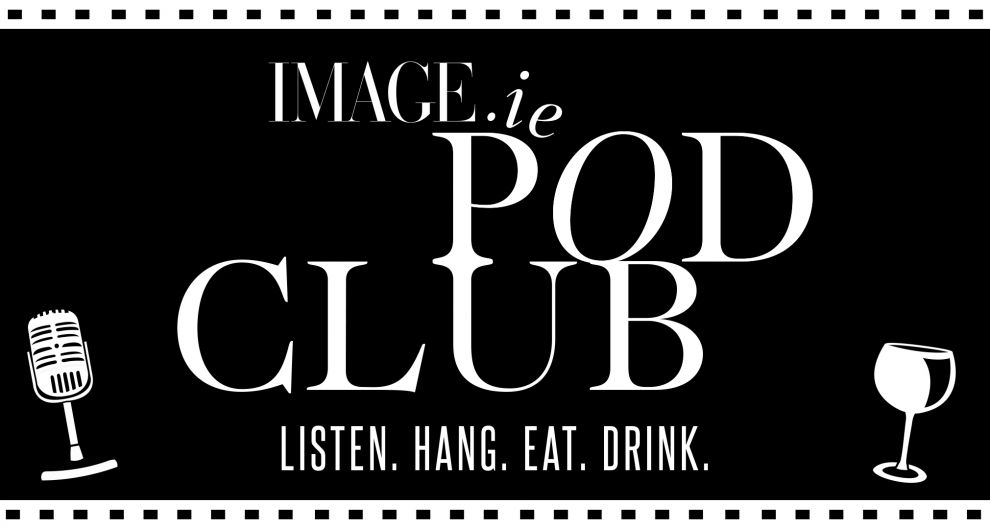