Maia Dunphy On Why Valentine’s Day Is For The Birds

Four decades on this planet, and I have only recently learned the truth about swans. It transpires that although for the most part they do indeed mate for life, it is purely for practical and biological reasons (if you had a 2,500 kilometre commute home, you also might be too tired for Tinder). Yes, one of the universally accepted symbols of monogamous love, swans stay together because the alternative is simply too much hassle.

I don’t know why I was disappointed to discover this fairly useless piece of information, or what I had thought the reasons for their apparent integrity were. The anthropomorphising of animals is
a futile and silly behaviour (specific only to us humans), but is admittedly very hard to avoid.

Without it, acres of stuffed toys in department stores would be superfluous; generations of cute movies featuring all manner of talking creatures redundant; we wouldn’t give names to our pets, and there would be nothing left to put on the front of Valentine cards bar floral images and crude cartoons.

I love love. Most of us do. We like falling in love and being in love; we are shaped by heartbreak and unrequited love; and it’s the one thing – be it familial or romantic – that we are told repeatedly we will be thankful for on our deathbeds (personally, I intend to be the person who bucks the trend by saying I wish I’d spent more time in the office).

Anyone who really loves love has no time for Valentine’s Day, save as a folly or excuse to drink cheap prosecco on a random Tuesday. I needn’t point out that it is purely commercial, and it’s the first time since Christmas that shops are finally able to put full price tags back on tat. What a retail relief it must be. Restaurants miraculously manage to shoehorn in twice their normal covers, and put together overpriced set menus which might be acceptable at a buffet on an overnight ferry, but on terra firma are not worth it. Even with the free glass of cheap fizz.

Anyone who really loves love has no time for Valentine’s Day, save as a folly or excuse to drink cheap prosecco on a random Tuesday.

Valentine’s Day is a time of bad gifts, bad sex, bad taste, no end of unnerving, goggle-eyed and highly inflammable cuddly toys, and is really only acceptable for three groups of people: hormone-fuelled teenagers, the unimaginative, and those with guilty consciences.

Love is coming home after working late to find a surprise dinner cooked on a random, rainy Monday. It’s a cup of tea when you’ve been up all night with a crying baby. Understand that it is idiosyncratic and esoteric, and different things to different people, but know that it’s not a dozen force-grown Dutch roses, hiked up in price to the cost of a second hand Kia Picanto on February 14. (Which reminds me of the time a work colleague’s boyfriend bought a bouquet of roses at the end of January to avoid the inevitable Valentine’s price hike, and tried to freeze them. It didn’t work, and no, they don’t laugh about it now. But she does often tell her new boyfriend the sorry tale.)

My rule of thumb is if Hallmark or any other company has to remind you to tell someone that you love them, you’re in trouble. Even my local DIY shop had a neon sign in the window last year screaming, ?Don’t forget Valantine’s Day! [sic]?. Misspelling aside, I was intrigued as to how a hardware shop was planning to hitch a ride on the February 14th lovewagon, and so I went in, said I had seen the sign in the window and was in search of inspiration.

Without missing a beat, the assistant recommended a no-touch handwash system and a combination ladder.

One of the more interesting aspects of Valentine’s Day is the saint himself. Debates and arguments continue apace over where his remains actually are, and churches as far and wide as Rome, Madrid, Lesbos, Poland, Vienna, Glasgow and Prague all claim to have something of him. Whitefriar Street Church in Dublin has long been believed to have a relic tinged with his blood, and the church’s guest book has to be replaced every two months, such is the appeal of leaving a request for St Valentine. It’s Dublin’s romantic equivalent of the Pont des Arts in Paris, where lovers attach a lock to the bridge before throwing the key into the river; or Juliet’s balcony in Verona, where the lovelorn leave letters and cards stuck to the wall. (Incidentally, both of these whimsical diversions have now been banned in their respective cities, as the bridge in Paris has begun to sink, and the wall in Verona is badly damaged by chewing gum and glue. At least in Dublin, it’s only a matter of replacing a guest book every so often – aren’t we smart?)

In truth, the identity and stories around Valentine are mixed. There were allegedly three St Valentines, all gruesomely martyred some time during the first century. Understandably, you might struggle to find a Valentine card depicting such a scene, but maybe some cynical card company might consider it next year. Or maybe we should just give the swans the benefit of the doubt.

This appears in our February edition of IMAGE Magazine, out now 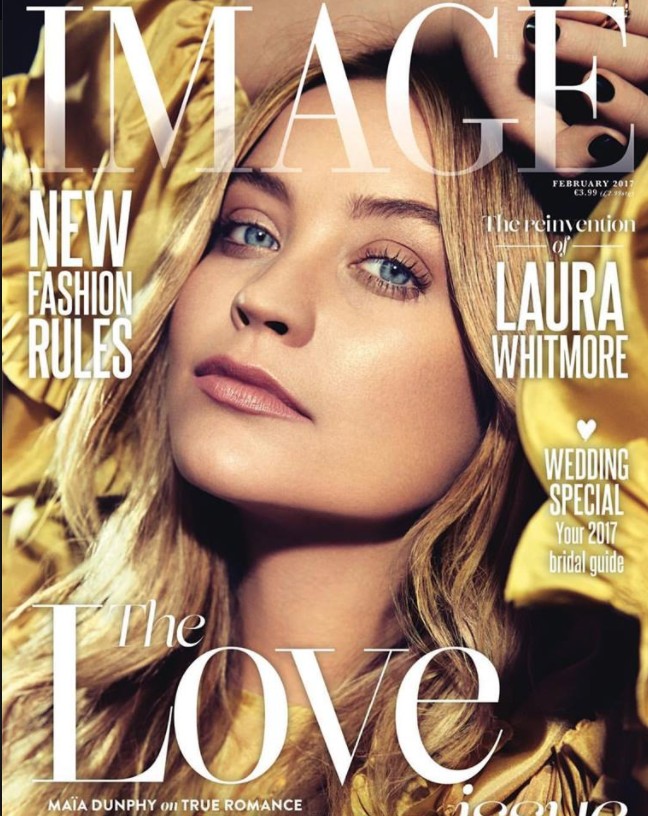