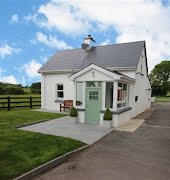 Ahead of her Christmas Gala in the Bord Gais Energy Theatre on December 5th, Irish Lyric Soprano Celine Byrne spoke to Jennifer McShane about mastering her craft, singing for – and with – some of the biggest names around the world and why she loves giving something back

Hearing the mesmerising tones of internationally acclaimed Irish Soprano Celine Byrne, it’s hard to believe she only started singing opera nine years ago. Celine made her operatic début in 2010 singing the role of Mimi in La Bohéme – a Scottish production that came to Ireland. And to put it mildly, she has never looked back.

It was singing, and a love of acting which she says started it all.

“I always knew I wanted to be a singer and I didn’t know where that would lead. I knew I’d never be a pop singer because I knew that just wasn’t for me. And when I joined musical societies, I realised, okay, this is what I love doing because I love acting. To marry the two together is something that I truly love doing.”

To be an operatic lead is to need both singing and acting capabilities together, in order to captivate the audience as she does. “I sort of fell into opera,” she explains. “I didn’t quite know what I wanted to do, in terms of the style I wanted to sing in, but then it happened. “

“Every time I go on stage, I feel electrified”

Hailing from Kildare, she has continuously mastered her craft over the past decade, studying at home and internationally, as well as receiving multiple awards. All this, while performing leading roles around the world and raising a family (she has three children).

In terms of balancing it all, she says she takes everything in her stride. “Yeah, there are times where I’m away. I don’t see them. Like for instance, I was working in Chile last year, and going to Tokyo next year, but I’m very lucky that we have modern technology. So when they aren’t with me on holidays, we can time it so that we can eat together – even if it’s via Facetime!”

Throughout our conversation Celine is humble and modest; she realises, she says, that she is living her dream and never forgets to appreciate that fact. “I’m so grateful, always, for the work I get to do.” 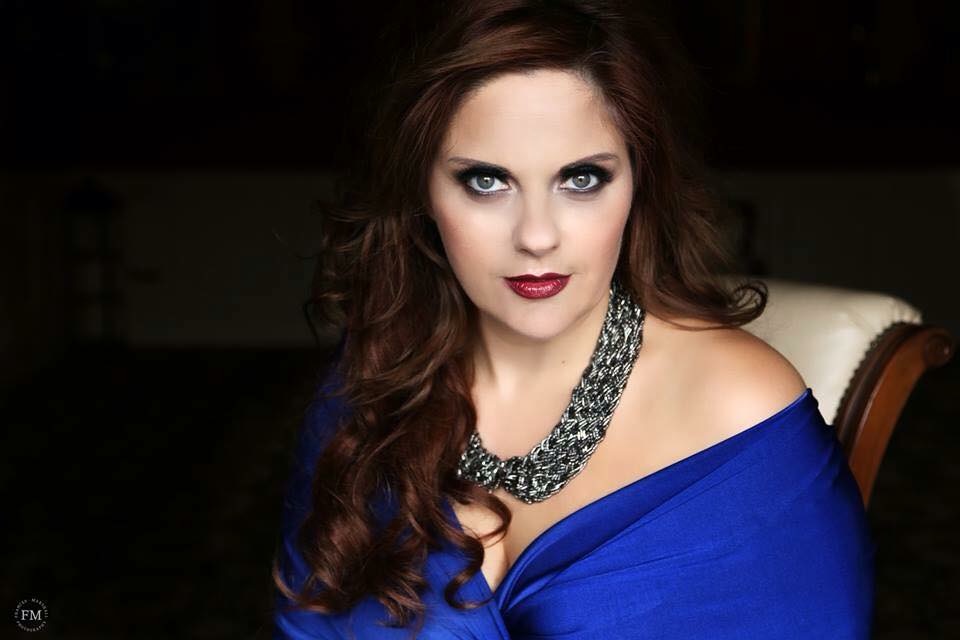 Our talk turns to her Christmas concert. It’s an annual event and Celine is the only artist to have performed at every season of the theatre since it opened in 2010.  The Christmas Gala is one night only. She will perform her Christmas Celebration, full of captivating Christmas Carols as well as Viennese favourites, alongside the with 55 piece RTÉ Concert Orchestra.

“I’m very grateful for anybody who comes to the concert and chooses my concept as a way of celebrating their Christmas, I feel very honoured by that,” she says.

And with the festivities come a want to give something back to those who need it the most.

“I do a lot of work for charity and that’s very important to me. I’m an ambassador for Children in Hospital Ireland (CHI).” This charity is committed to ensuring the welfare of all children in hospital and their family and she mentions that this year, funds from a single will be given towards that charity, as well as another.

With the release of her charity single ‘O Holy Night‘ (recorded with the RTÉ Concert Orchestra) currently available to download, all proceeds go to Children in Hospital Ireland and The Jack & Jill Foundation.

“I never take things for granted.  I’m very grateful for what I have. And that’s why I want to give back; if I can put on the concerts that raises money for different charities, I will.”

The concert is around the corner, and with this and a list of concerts and commitments for all of next year and beyond – Celine is booked out for all of 2020 and 2021 in shows and projects all around the world – I ask again about her exceptional voice and how she keeps it in the best possible condition, given the hectic demands of her day job. Rehearsal alone for an opera is 4 weeks, for example.

“I’m being careful wrapping myself up if I want to go outside and I’m hydrated all the time. Another thing is getting enough sleep, because the most damaging thing to your vocal cords is singing on a tired voice – singing on cords that are really dry.

“And yes, there are the vocal cords, but there are also the muscles that you use when you’re singing.  You need to make sure that they’re exercised every day. Singing is like going to the gym; you need to practice every day. But it’s like anything – everything in moderation.”

She has performed for audiences all around the world – including for The Pope and Barack Obama, also singing duets with Andrea Bocelli – but insists she never stops learning.

“I’m still learning. So that’s probably why I love what I do so much because I’m always stimulated, by what’s going on around me and I’m always learning new things. It’s multi-faceted. You have to act and sing and I think that’s what people forget, l so much of the acting is to your singing but you also have to put the performance in as well.”

And her biggest fans are still her family. “The kids often can’t believe that I’m their mother, up there on stage,” she says laughing.

And luckily for us, she’ll be on stage for a long time to come.

You can buy tickets for Celine Byrne’s Christmas Celebration, on Thursday, December 5th at the Bord Gais Energy Theatre HERE