“My preconception of Washington DC being a stuffy, shoulder-pads-at-dawn hotbed, thanks to House of Cards, The West Wing et al, were dashed on my first day in the American capital. Instead, I found a winningly cosmopolitan, creative and multicultural metropolis with lovely wide, open spaces and a surprisingly laid-back vibe. Earlier this year, Barack Obama told Ellen DeGeneres that Washington DC ?can sometimes be a little depressing?. However, if you’re not the President of the United States, DC is a really wonderful city to visit, for all ages.? – LUCY WHITE, editor of Cara magazine.

Laid out like a diamond-shaped grid, DC is thankfully easier to navigate than American politics, with Capitol Hill as its starry, central facet.

This is one of the city’s oldest and most densely populated residential neighbourhoods – and instantly recognisable for its eponymous Congress building. In contrast to most giant cities, DC feels spacious and ?airy? due to a federal law passed in 1910 prohibiting high-rise buildings. This also means wide, uncongested avenues and sunny aspects – ideal, in fact, for a Bike and Roll Capital Sites bike tour (adults, approx €35, bikeandrolldc.com), which superbly showcases American history through its many monuments, all of which are uniquely poignant: the Vietnam Veterans Memorial; Lincoln Memorial; National World War II Memorial; Franklin Delano Roosevelt Memorial, and, of course, the White House, which every visitor agrees ?looks so much smaller in real life!?

Often, the best way to a city’s heart is through its food, and the DC Metro Food Tour (dcmetrofoodtours.com) goes straight for the gut. Feast your way through the U Street Corridor in the infamous Shaw neighbourhood, which, in the 1920s was known as ?Black Broadway? for its thriving Afro-American music scene spearheaded by local hero Duke Ellington before its violent descent into racial tensions and hard crime that lasted well into the 1990s. Gentrification has helped clean up its act, with multi-ethnic restaurants and a vibrant-again music scene making for a tasty melting pot. We scoffed spicy catfish, mac and cheese, and collard greens at Oohh’s and Aahh’s (oohhsnaahhs.com), gumbo and fried green tomatoes at Eatonville (eatonvillerestaurant.com), and suede-chickpea stew mopped up with suede-soft injera flatbread at Zenebech (zenebechdc.com). 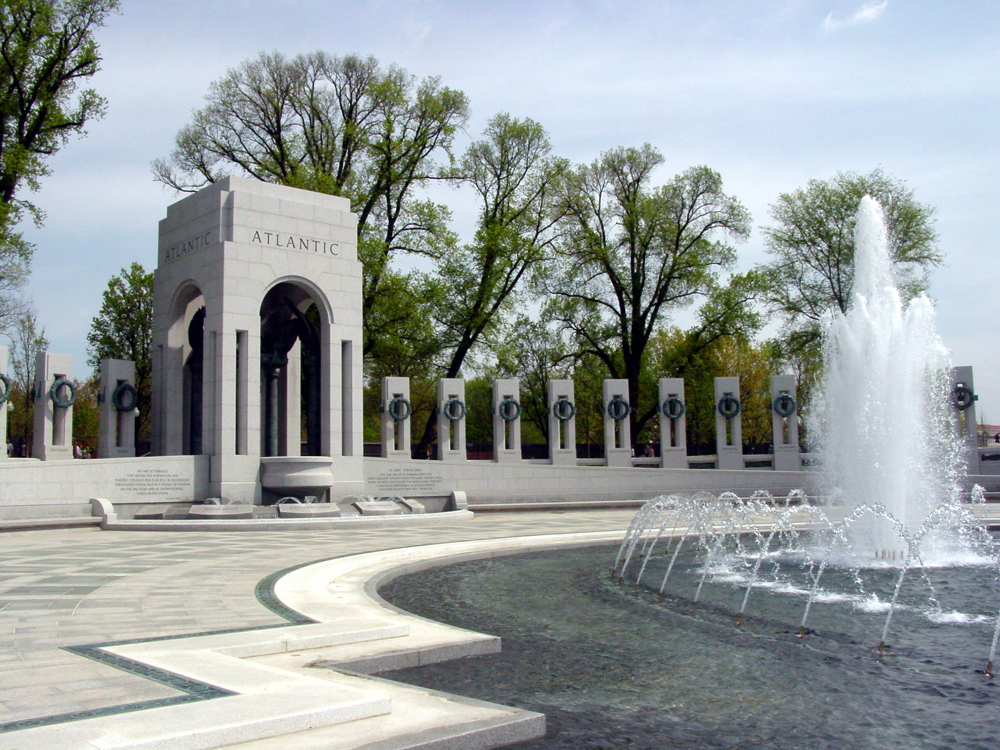 The Dupont Circle Hotel (1500 New Hampshire Avenue NW, +1 202 483 6000; doylecollection.com)isacracker,fromitsbusybar and restaurant (which spills out onto the street in summer) to its stylish guestroom window shutters and comforting, heated bathroom floors. For a real treat, book a room on the ninth floor – it has its own private lift and nightly complimentary cocktail hour in its exclusive lounge. And on the hotel’s doorstep, check out Kramerbooks & Afterwords Cafe? (1517 Connecticut Avenue NW, +1 202 387 3825; kramers.com), an independent bookshop with an eatery and bar. Pull up a pew on the patio and admire your fantastic taste in thrillers, bonkbusters, or whatever tickles your fancy, while savouring a crisp, chilled pinot grigio. Or, for something softer, check out Capital Teas – their Cream of Earl Grey loose leaf is the perfect tonic for fatigued travellers (+1 202 462 8327; capitalteas.com).

Culture vultures really are spoilt for choice – the city boasts 19 Smithsonian Museums (si.edu), most of which are located on the Mall, and offer free entry. Choose between the Natural History Museum, the Air and Space Museum, the African American History and Culture Museum, and many more. Another string to DC’s artistic bow is America’s first museum of modern art, The Phillips Collection (1600 21st Street NW, +1 202 387 2151; phillipscollection.org), which opened to the public in 1921. Here, American luminaries Rothko, O?Keeffe, Hopper and more share the same roof as European masters, among them Renoir, Monet, Picasso and Degas – there’s even a Sean Scully in its permanent collection. 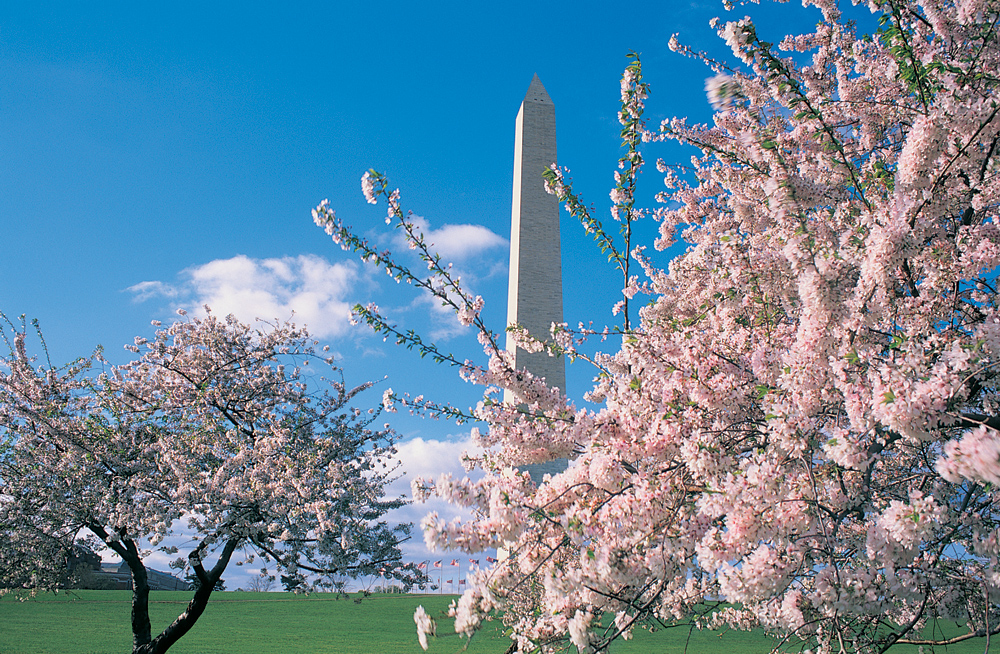 Drinks menus are so last season. At speakeasy bar The Gibson (2009 14th Street NW, +1 202 232 2156; thegibsondc.com), just tell the bartenders your likes and dislikes and they’ll rustle up a bespoke cocktail. Candlelight and black and red booths make for a pleasing Prohibition-era vibe, while the outdoor patio is perfect for balmy summer nights. Speaking of drinks menus, you won’t want to be rushed at ChurchKey on Logan Circle (1337 14th Street NW, +1 202 567 2576; churchkeydc.com) – the beer bottle list is nearly 30 pages long, each one broken
into flavour profiles, such as ?Tart and Funky? and ?Spicy and Meaty?. There are also more than 50 tap beers; bar food also. But for the best view in the city, it can only be the W Hotel’s chi-chi rooftop bar POV (515 15th Street NW, +1 202 661 2400; povrooftop.com),which overlooks the White House. Stare at the President’s roof and play Spot the Secret Service while supping an Au Pair (gin, St Germain, pear and lemon juice, dash of bitters).

Get your groove on at U Street’s annual Funk Parade (funkparade.com) on May 7, when the sidewalks are alive with the sounds of not just live funk but brass bands, jazz, Afrobeat, samba poetry and hip-hop. Unmissable.

This article originally appeared in the May issue of IMAGE, on shelves now.?