When It comes To Anxiety, There’s No Shame In Asking For Help

This week, writer and actress Lena Dunham stressed the importance of asking for help when it comes to dealing with your mental health, and she’s right. So why aren’t more of us doing it?

Anxiety is still stigmatised by society. And because of this stigma, too often those afflicted suffer in silence, and therefore the condition goes undiagnosed or untreated. So, it mounts. Stress mounts, the pressure and feeling like you’re unable to breathe or cope, or just live life mounts. And you feel helpless and ashamed when you should feel none of those things. There’s a shame that lingers around the words mental illness, anxiety or depression when (unfortunately) in 2017, it’s almost akin to the common cold; any and everyone can be stricken down with it, at any time.

It’s a point that writer and Girls star Lena Dunham has been making publically for years; anxiety is a condition that should be treated like any other. Alongside that, she and Lenny co-founder Jenni Konner?have both been trying to normalise the vocabulary around how we speak about our mental health. At various events, they also stress how it’s treatable, common and how the shame we associate with speaking out about it prevents us from moving forward and seeking help.

Because most of us hate asking for help. The voice in your head tells you to be embarrassed, that you’re weak for not just getting on with it, that no one else is complaining about it. All this, pride and that fear of “bothering other people,” (a very Irish trait, it must be said) means you keep it in, rather than saying out loud, that you can’t cope on your own.

Dunham emphasised the point this week: speaking out, telling her family, she said, helped her cope with the illness.??I feel so lucky that my parents were people who were comfortable with therapy with medication and conversations about anxiety,” she said. “I would tell my younger self that there’s no shame in asking a teacher for help, telling a friend that you’re uncomfortable and that it’s just the same as falling down and scraping your knee.? And it’s so important to hear this from?women who have influence and can use this power to do good: that you’re not alone and speaking out is the first step to treatment. Dunham is one woman who knows mental health; she’s even worked to shed the embarrassment surrounding anxiety medication.

And Irish author and lifestyle journalist Caroline Foran is another. On Monday, May 8th, she’ll release her first book Owning It: Your B******t Free Guide To Living With Anxiety,?which chronicles her own journey from debilitating, crippling anxiety to a life free of it. Via her own story and experiences, she gives the reader tools, tips and coping mechanisms to help?get you through anxiety-ridden times.

She affirms that talking about the elephant in the room – i.e., the anxiety – is crucial, and that not doing so, could lead to even more issues.

“In my experience, reaching out and speaking to friends (your closest ones) and family is a major step on the road to managing your anxiety. There’s scarce a person who hasn’t felt the brunt of anxiety or, at least, knows somebody who’s struggled with it,” she said. ?”By talking to others, it helps to normalise it, and it takes all of the worries out of your head and puts them on the table. They say a problem shared is a problem halved for good reason; I’m not sure anything good can ever come from keeping your worries bottled up, in fact, that just might exacerbate the anxiety tenfold. It can be hard to talk at first but remember, humans, are empathetic by nature – some more than others. The more we speak openly about it and normalise it the less terrifying it is to be dealing with it, and this will not only dissipate a lot of your own anxiety, but it will contribute collectively towards our shared goal of making mental health something we can all openly discuss in the same way we would comment on the weather.” 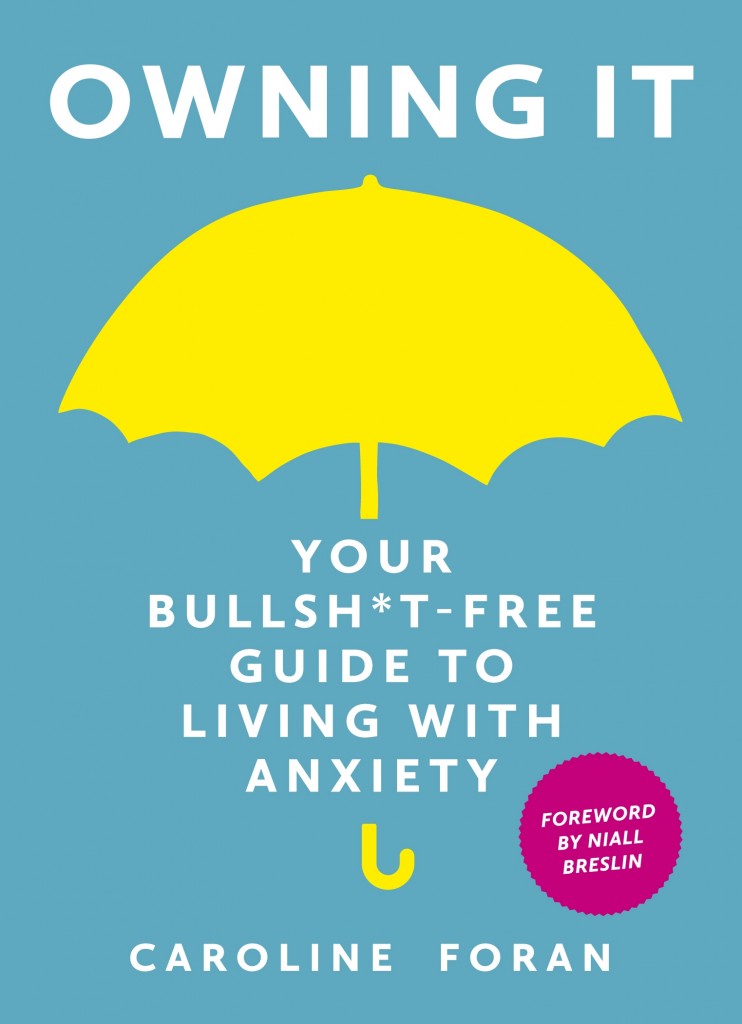