The ‘Leaving Neverland’ fallout: Should we mute Michael Jackson?

Savile, R Kelly, Cosby…when it comes to celebrities, the smoke and the fire correlation has been mostly correct. But a decade after his death, are we ready to view the King of Pop as a predatory criminal? Amanda Cassidy asks if you can ever square the art with the artist

It is a three-hour documentary based around interviews with Wade Robson (36) and James Safechuck (41). Leaving Neverland, co-produced between HBO and Channel 4, gives the boys and their families the chance to talk in startling detail about the experiences they claim they had with singer Michael Jackson. Their descriptions of the magic and later, the horror they associated with Jackson makes for compelling viewing that will leave you feeling disturbed about what might have been going on behind the scenes and how parents didn’t raise the alarm sooner. 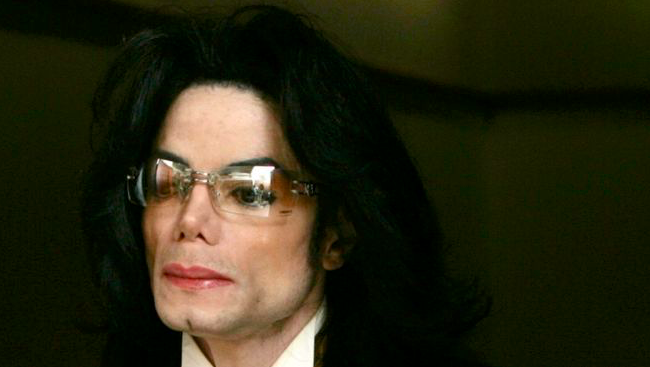 But being invited into Jackson’s world at the height of his fame was intoxicating for everyone, including the grown-ups. Robson says the abuse started when he was just seven-years-old. “I wanted to be able the speak the truth as loud as I had to speak the lie for so long,” he explains. His family says their son first came to be known to Jackson after he won a dance-competition as a boy in the mid-1980s.  Safechuck was cast in an ad for Pepsi alongside Jackson. Before long, Jackson was inviting them for sleepovers and telling the boys that he loved them. 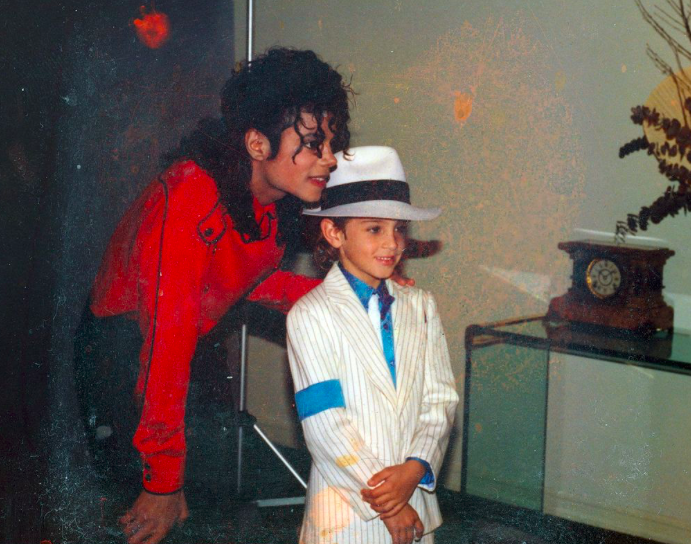 The allegations made against Michael Jackson are graphic and are relayed in overwhelming detail that is often difficult to watch. Jackson’s estate has always denied all the allegations, describing them as “absolutely false.” Last week it filed a lawsuit against HBO claiming that the channel once signed a “non-disparagement” agreement before airing a Jackson concert in 1992. Both Robson and Safechuck brought lawsuits against the estate which were dismissed but are now being appealed.

The cult of celebrity is pernicious and it leads people to go blind and parents to do stupid things.

Director of the documentary, Dan Reed said the reason he made the film was that, in his opinion, “we had to establish that this wasn’t close physical contact of an innocent kind. This was full-on sexual activity. And that’s why there are these rather brutally graphic scenes described in the film.” He went on to explain how it might have been allowed to happen. “The cult of celebrity is pernicious and it leads people to go blind and parents to do stupid things.” 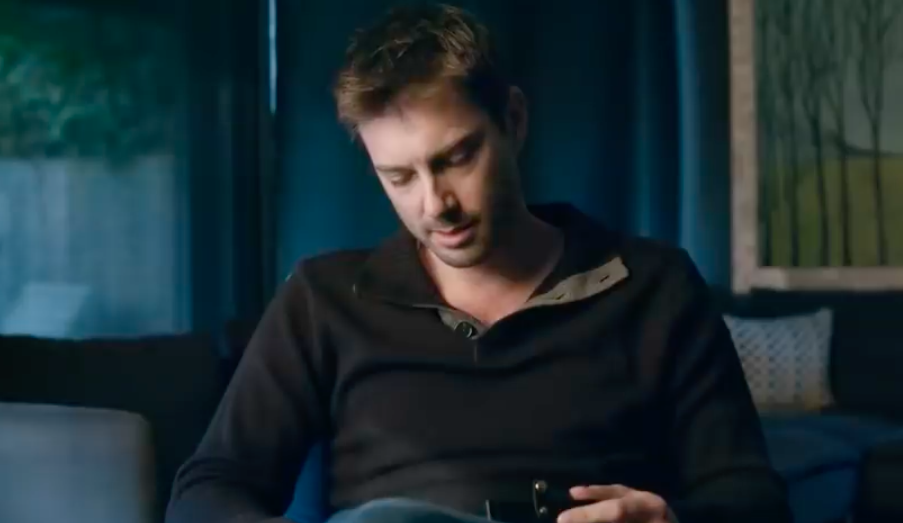 But we all knew that MJ was different. He earned the nickname Wacko Jacko early in his career and we grew up with rumours about the oxygen chambers he slept in and the skin-lightening treatments he underwent. Most of us simply dismissed his Peter Pan image and childish fantasies as a balm for a difficult upbringing. It is hard to now equate his elaborate return-to-innocence lifestyle as a front for concealing alleged sexual abuse of children.

But how can we bop to Beat It knowing now what the singer might have been up to?

For more than 25 years, we have been compartmentalising our feelings about the King of Pop. His musical ability is undeniable (his songs have spanned generations, from Motown to Drake) but can we let the music excuse the man? In the wake of these allegations, should we mute Michael Jackson?

BBC Radio 2 thinks so. It appears to have stopped airing Jackson songs following allegations against the late star. In a statement, it remained noncommittal and open-ended about its decision – but didn’t deny it. “We consider each piece of music on its merits and decisions on what we play on different networks are always made with relevant audiences and context in mind.” It is a ground-breaking move to remove from its airwaves the gold-and-platinum Jackson albums.

Imagine never hearing Thriller on the radio again? Some feel it is a form of whitewashing art – a denial of the background music that existed for generations of history and memories. But how can we bop to Beat It knowing now what the singer might have been up to? Does glossing over the narrative of his behaviour to enjoy his music make us complicit? 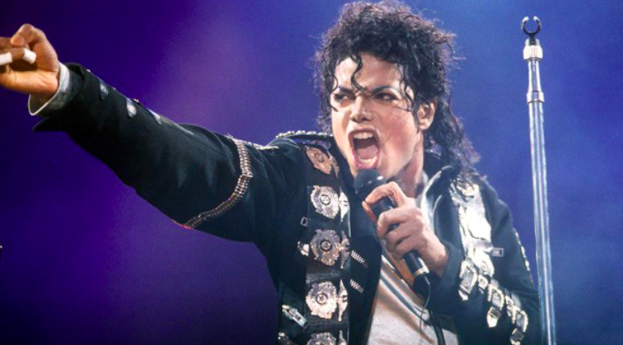 Forbes magazine put it best when it pointed out its punitive quality. “ The BBC is saying that in the face of such a harrowing documentary and its narratives of child abuse and coercion, however much tap-along-sing-along joy that “Rock With You” might bring to the London or Manchester drive-time, the gift of unfettered airplay is the one relevant benefit that the BBC can, still, deny Michael Jackson.”

So it is a posthumous revolution, taking a stand, an act of acknowledgement that by not playing Jackson’s songs, we don’t support his alleged actions.

whether you believe the allegations or not, (bearing in mind that this particular documentary is one-sided) how we listen to music is forever changed.

It leaves us in that craggy place where admiration meets disgust. The push-pull of enjoying a song but also being conscious about what being part of that ecosystem might mean on a larger social scale.

The Leaving Neverland documentary shows us that we never really knew Michael Jackson. We only knew his music. He was a strange and damaged man, and bolting him to the music that he made will cause Jackson to suffer the worst fate known to musicians – absolute silence. It is the only punishment some feel they can effectively dole out now that he is no longer here to face the consequences.

Of course, blotting Jackson out of pop music isn’t straightforward (think of all the artists who have borrowed heavily from his songs). But whether you believe the allegations or not, (bearing in mind that this particular documentary is one-sided) how we listen to music is forever changed. Whether it is R Kelly or Michael Jackson, or any other artist in the future whose behaviour shouldn’t be tolerated, the result is that we are now bereft of the lovely selfishness of easy-listening.

Leaving Neverland goes out in two parts on Wednesday and Thursday night on Channel 4, but was broadcast on Sunday and Monday on HBO in the US.