We could all learn something from Jacinda Ardern’s ‘wellbeing budget’ 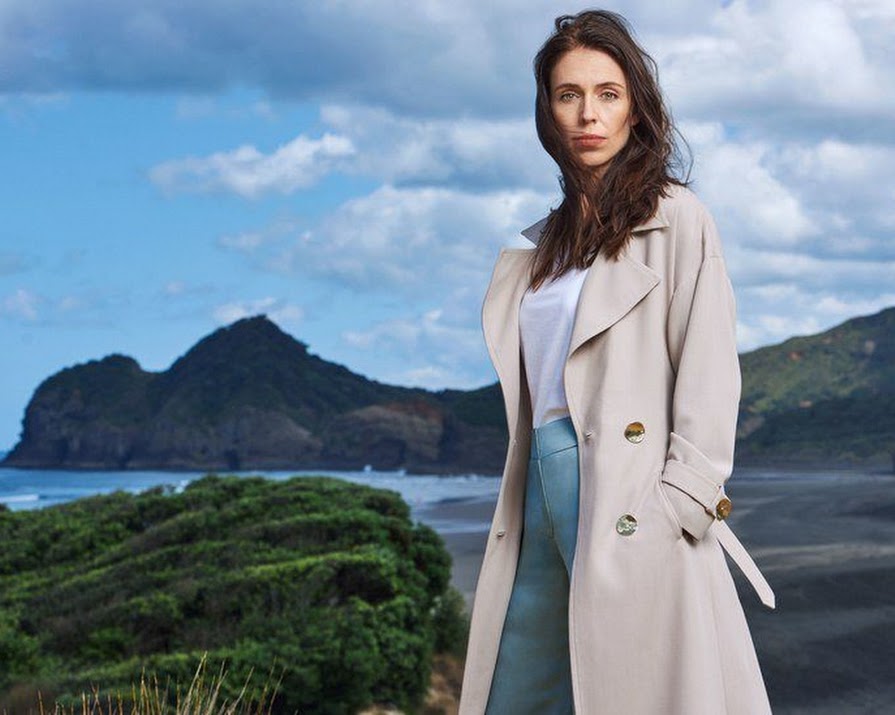 New Zealand has unveiled a new ‘wellbeing budget’ as a Government priority – with a focus on mental health over economic growth. This should be the way forward, says Jennifer McShane

In 2019, we have countless times questioned some of the world’s leaders. How they respond to tragedy, how they empathise with people, the steps taken when action must be done – these define leadership qualities in one over another.

No one will deny the stark comparison in say Donald Trump to that of New Zealand’s Prime Minister Jacinda Ardern. She who set one of the most heartfelt examples in leadership after their recent shooting atrocity which left 50 dead and 40 injured. She seeks to listen and understand, he to wield power above all else.

Related: Why Jacinda Ardern is the extraordinary female leader we need in times of tragedy

After the Christchurch massacre, she not only said all the right words to comfort and aid those in a time of extreme distress, but she and her Government also acted in a meaningful way help to the victims and their families – she acts for the people without a personal agenda at the fore.

And speaking of being for the people, this week, Ardern’s Government unveiled its inaugural “wellbeing” budget. It’s a move which will undoubtedly cement both her and the country’s reputation for compassionate leadership in the wake of the attacks.

New Zealand is the first western country to design its entire budget based on wellbeing priorities.

On Thursday, Ardern announced increased spending on mental health, indigenous welfare and child poverty in a budget she described as a “world-first attempt to change the way economic progress is measured.”

“One message I want to repeat is this – I have always said that politics is all about priorities. You have a limited budget and you have to try and balance the need to grow the economy, create jobs, balance the books, and look after our people and our environment,” Arden said, according to the New Zealand Herald.

Related: ‘I didn’t think I’d ever be able to work again – burnout can destroy your life’

“This budget shows that you can do all of those things.”

Wellbeing factors, such as life expectancy, education levels, air quality and “a sense of belonging” were also factored into budget decisions.

At a time when burnout and mental health are very real, prominent problems in modern day society, this decision represents an acute awareness of wellbeing and the importance of it in relation to the way we live our everyday lives.

It optimistically forecasts economic growth will average 2.7 percent over the same period, with inflation hovering around two per cent and unemployment slightly over four per cent.

Some of her critics have called the budget “all spin and no substance” but Ardern argued the wellbeing approach provides real-world benefits, citing reducing child poverty and family violence as a practical example of how it works.

Many other nations have adopted similar concepts but the New Zealand attempt is being touted as the first time it has been at the core of a government’s spending decisions.

Ardern is setting an example yet telling us what we already know – our wellbeing has a direct effect on every single decision we make. So why shouldn’t it be at the fore of Government decisions?

There are sceptics to be sure, but it is a step in a positive direction – and one that prioritises people over politics.

That, we could all take something from.