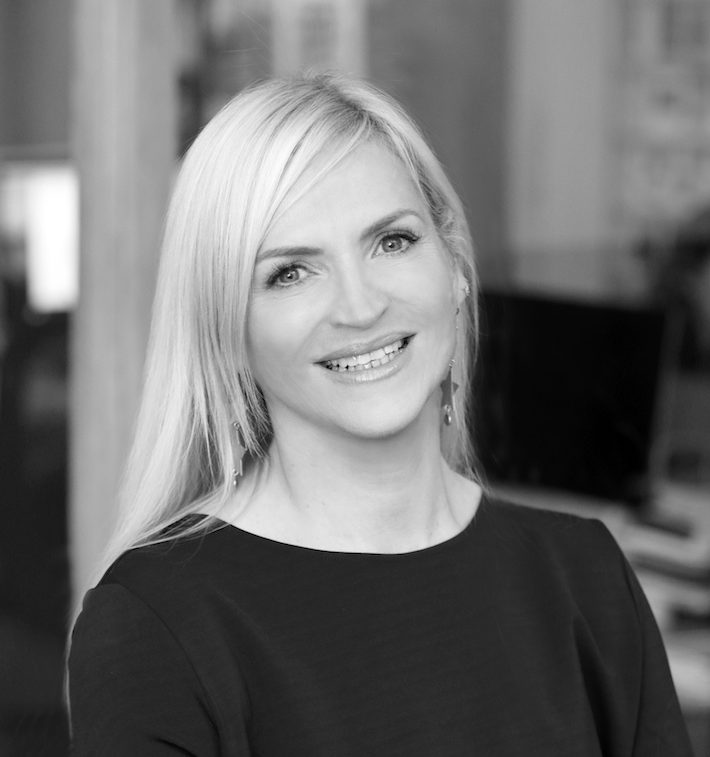 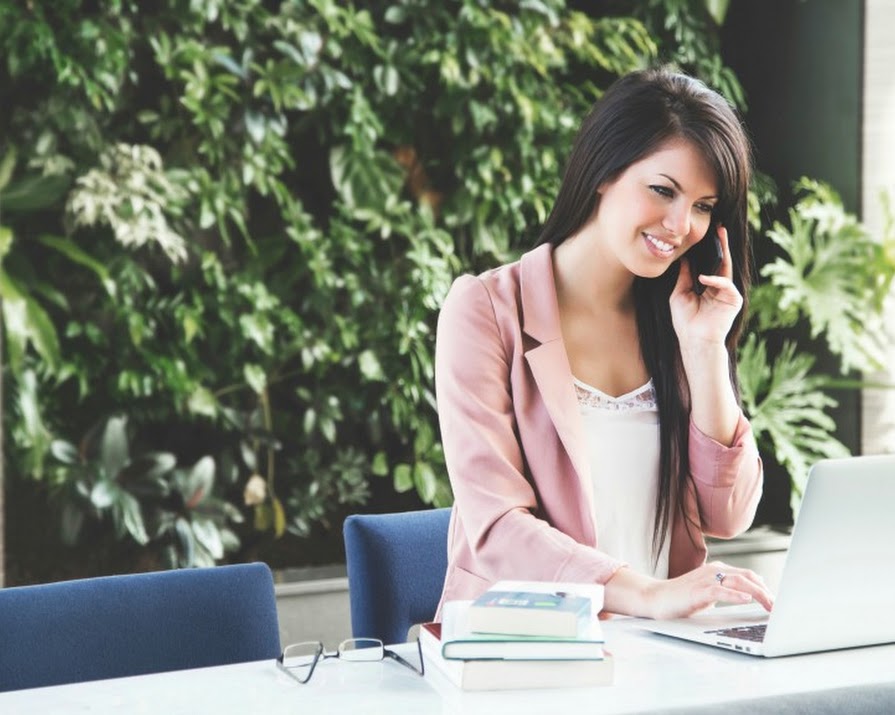 We’ve been doing IMAGE Networking Breakfasts for four years now (I know, four years! That time has gone quickly), and at every single one of them, I’ve learned something new, or had some interesting, fresh perspective presented to me.

Without spewing off a list (many, you’d have had to have been there to pick up what I’m throwing down), the one that chimes in my head most frequently, was from career coach Natasha Fennell. She was brave enough to fly against the flock very early on in 2013, just when Cheryl Sandberg was reaching her zenith, by rubbishing her book, announcing, ?If I lean in any further, I’ll fall over?.

It seems Natasha was speaking for more than herself. And now some years (and many millions of copies of that damn book) later, even Cheryl herself has had a flip-reversay; confessing that as women, there’s really only so much flexing we can do before we snap.

Sadly, it took the death of a spouse, and ensuing working/single motherhood for Cheryl to see that she’d been previously preaching from a rather lofty pulpit. But at least now that Cheryl is seeing things from a more mortal angle, she’s helping us see that being a modern, emancipated woman doesn’t mean doing everything, it means choosing and prioritizing wisely.

As women, we take on way too much; we agree to too much, we self-sacrifice as far too regular an occurrence, and we spread ourselves too thin, too often. I mean, why say no when we can up the stress factor and adopt the Nike approach (just do it). Suck it up, Buttercup; agree, it’s easier.

Single, married, with children, with dependent relations, with jobs, without jobs, with financial or other stressful issues, as women we relentlessly push ourselves through every day as if it were some kind of military boot camp, thanks to the learned behaviour of others. Before Cheryl leaning in we had the Irish mammy, and concurrently, we have Wonder Woman. All good, credible role models, right?

Well, do you know what, it doesn’t have to be like this. Last week I had a mini meltdown as I sat in my car, fielding phone calls, whats apps, texts, snaps and Facebook messages, from a host of people who wanted something from me. I was leaning so far forward; I could feel something hammering in my gut. But rather than say no, or push back, I self-sacrificed and took it all on board? although I’m not really sure why. I need new coping skills.

That’s why I’m grateful to the amazing women who speak at our IMAGE Networking Breakfasts, because through their experience, and their generosity in sharing insights from the paths they’ve travelled, we can learn new skills.

I’m particularly excited about next Friday morning’s event where we focus on how to thrive and survive as modern working women, without having to lean in and topple over in the process.

One of our speakers, endocrinologist Dr Mary Ryan sees growing numbers of women in her practice, who have taken on way too much. They’re stressed, discombobulated and becoming ineffective as they find themselves unable to prick and prioritise in their lives. I’m looking forward to hearing her practical solutions to restoring the balance, just as I can’t wait to hear how Voya founder Kira Walton and Disney Ireland’s GM Trish Long keep all those balls in the air as they grow globally-focused businesses. Perhaps in hearing how they deal with the multiple stresses of answering to boards, motivating teams, managing families and keeping their heads above water, I can find a better equilibrium.

See you at The Marker!

Get your tickets HERE