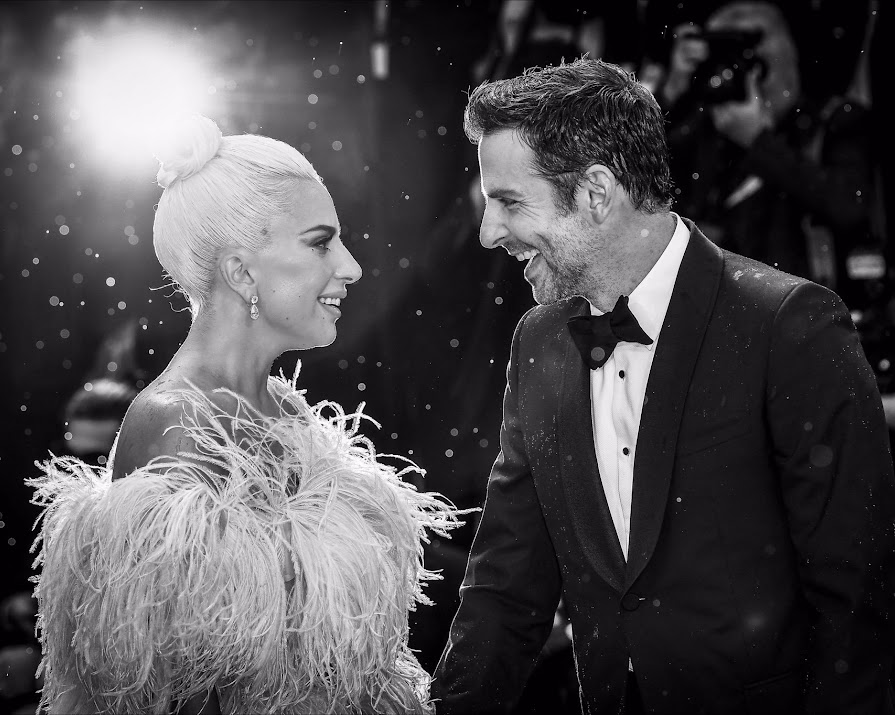 Few things amplify an on-screen love story like the possibility of two actors becoming a real-life couple after the camera stops rolling. Months after the A Star is Born hype machine has calmed, Lady Gaga has finally decided to clarify the romance rumours that followed her and co-star Bradley Cooper during the film’s promotional run

They may have had chemistry on the big screen, but for devoted fans of A Star Is Born, what went on behind the scenes (or not) proved more intriguing. Shallow started it all. The whispers. The will they/won’t they/ WHY won’t they get together commentary on social media.

“Just LOOK at the way she [Gaga] stares at him [Cooper] over that piano!” swooned the world after their much-discussed Oscars rendition of the track.

It should have been expected, but stepping into Ally’s shoes was all for the film, insists Lady Gaga, who, after shunning questions on the topic previously, decided to tell all to Oprah for the December issue of Elle magazine.

“Orchestrated as a performance”

When Winfrey asked Gaga about her and Cooper’s intimate 2019 Oscars duet of Shallow, she candidly responded that she thinks “the press is very silly.”

“I mean, we made a love story. For me, as a performer and as an actress, of course, we wanted people to believe that we were in love,” she explained. “And we wanted people to feel that love at the Oscars. We wanted it to go right through the lens of that camera and to every television that it was being watched on. And we worked hard on it, we worked for days. We mapped the whole thing out — it was orchestrated as a performance.”

What can’t be denied during all the frenzied coverage is how Gaga took the bulk of the criticism when speculation of a relationship between the pair first emerged.

Articles with the title of ‘A Dive Into Lady Gaga’s Role in Bradley Cooper’s Breakup‘ were actually written, while Cooper usually received endless praise for his singing capabilities and directing skills. In fact, he gets very little in the way of this questioning at all even now – months later, it’s still Gaga who must be the one to plead innocence.

Of the performance itself, Oprah revealed that she had asked Cooper about the possibility of a romance, and explained that in response, Cooper said he could not have done the performance at all – had it not been an act. “He said his Catholic guilt would have never let him be able to look you in the eye at that piano,” she told Gaga, especially as his then-girlfriend, Irina Shayk, looked on from the audience.

Cooper and Shayk announced their split a few months later, sending the rumour mill into overdrive, to which the 33-year-old agreed that the pair had “done a good job” bringing the love story to life on screen.

Related: Why does Lady Gaga keep giving Bradley Cooper credit for all her work in A Star Is Born?

At least we know, but for those disappointed, there’s always this: